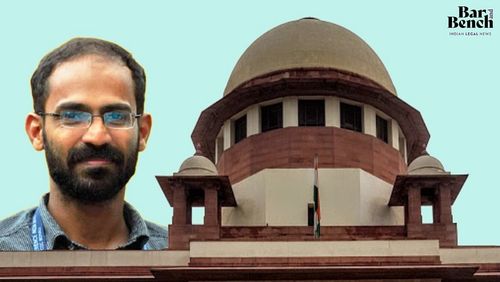 "Shocking Findings In Probe Against Kerala Journalist": UP To Supreme Court

Posted  under  Trending, Legal,  by Neha Sonker  / 1 month ago

The UP government told SC that "shocking findings" have emerged in the investigation so far in the case in which Kerala-based scribe Kappan was arrested on his way to Hathras, where a young Dalit woman had died after allegedly being gang-raped. Senior advocate, appearing for KUWJ, said he would argue the matter in the top court and the petitioner would implead Mr Kappan's wife and others in the plea.