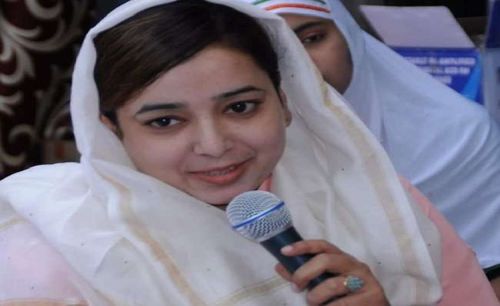 No Iota Of Evidence Showing Involvement In Conspiracy: Ishrat Jahan

Posted  under  Legal, Trending,  by Shivangi Pandey  / 1 month ago

Former Congress Councillor Ishrat Jahan has told a Delhi Court that there is no iota of evidence to show her involvement in the Delhi Riots larger conspiracy case and that the prosecution has falsely implicated her in the matter. Additional Sessions Judge was hearing a bail plea moved by Ishrat Jahan which alleges a larger conspiracy in the Delhi Riots that happened last year.