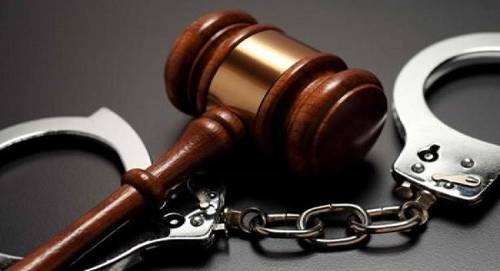 Chief minister BS Yediyurappa-led government defended the contentious anti-cattle slaughter Act, which has been challenged through multiple petitions, in HC. The Karnataka Prevention of Slaughter and Preservation of Cattle Act, 2020, came into effect in February this year after the bill regarding the legislation was passed in the legislative council. There are at least nine petitions pending before courts challenging the Act, according to one person aware of the developments.