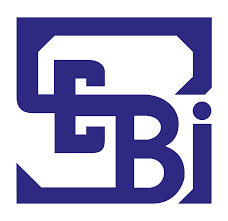 Posted  under  Business, Regulatory,  by Neha Sonker  / 1 month ago

The observer’s report on the recently-concluded e-voting held by Franklin Templeton Mutual Fund was submitted to the Supreme Court. It said that the e-voting exercise was generally conducted according to the e-voting notices sent by FT MF. “However, there were many grey areas in the procedure adopted, which raised doubts and apprehensions in the minds of investors,” the report said.

Read more at The Money Control