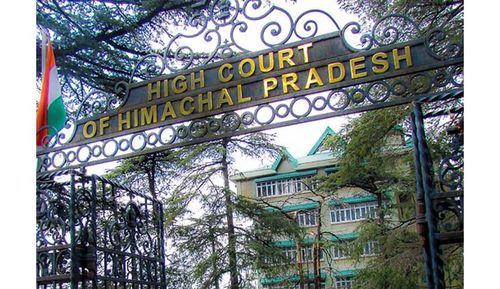 HP HC, reprimanded a lawyer for misconduct. The court said that the attestation of an affidavit is not an empty formality. This is after the court found that even though the accused was not in the country when the petitions on his behalf were filed before this Court, the affidavit filed by him stated the same is attested at Shimla.