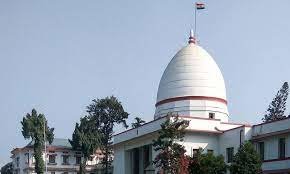 Posted  under  Legal,  by Sunayana Khurana  / 9 days ago

Gauhati HC set aside an order passed by a Foreigners' Tribunal declaring a resident of Jorgah village, Sonitpur as a foreigner after noting that the concerned Tribunal had earlier declared him to be an Indian citizen but had subsequently passed an ex-parte order declaring him to be a foreigner. Court set aside the impugned ex-parte order and remanded the matter back to the concerned Foreigners' Tribunal.