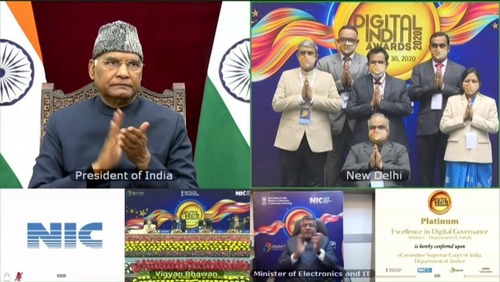 Posted under Legal, Top Stories, by Shivangi Pandey / 2 hours ago

The e-Committee of the Supreme Court has been awarded the Platinum Award for Excellence in Digital Governance for 2020 by President Ram Nath Kovind for its citizen-centric services and a host of digital reforms that ensured the continued fundamental right to access justice to life, especially during the Covid-19 pandemic. 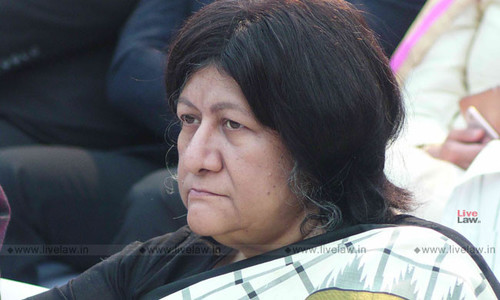 Justice Indira Banerjee of the SC recused from hearing a petition seeking a CBI/SIT probe into the killings of two BJP workers during the post-poll violence which happened in West Bengal. A division bench was hearing a writ petition filed by Biswajit Sarkar, brother of deceased BJP member Avijit Sarkar who was allegedly killed by Trinamool Congress members during the post-poll violence in West Bengal. 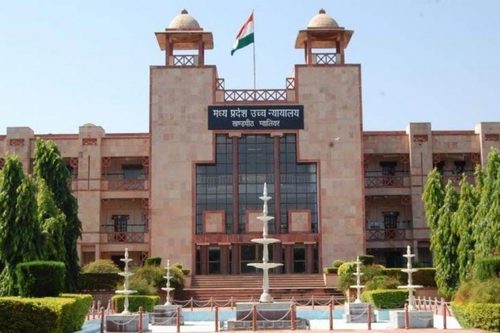 Posted under Legal, by Shivangi Pandey / 3 hours ago 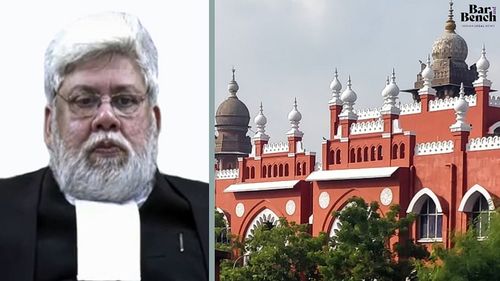 No Longer Respectful To Introduce Self As Lawyer Or Judge: Madras HC

Posted under Legal, Top Stories, by Pallavi Kharkar / 3 hours ago

The Madras High Court urged the Bar Council of India (BCI) to take a more serious view of issues touching about the quality of law graduates and legal education. Such fall in standards means that it is no longer respectful to introduce yourself as a lawyer or judge anymore, Chief Justice Sanjib Banerjee lamented.

Read more at Bar and Bench 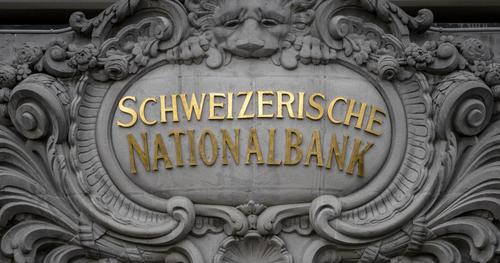 Posted under Legal, Top Stories, by Pallavi Kharkar / 4 hours ago

The Union finance ministry pointed out in a statement that India and Switzerland have signed a multilateral convention on tax matters. The government on Saturday refuted reports Indians were allegedly holding black money in Switzerland and said it has reached out to Swiss authorities to verify details about the deposits.