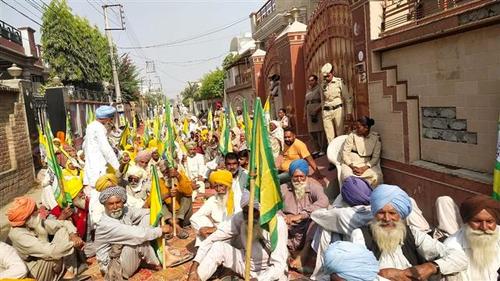 Posted under Legal, Trending, by Neha Sonker / 8 hours ago

Union agriculture minister Narendra Singh Tomar said that the government welcomed the Supreme Court decision to stay the implementation of the three farm laws till further notice and to form a four-member committee to resolve the issue between farmers and the Centre. Prime Minister Narendra Modi will address the nation on January 16 morning to start Covid-19 vaccination in India. 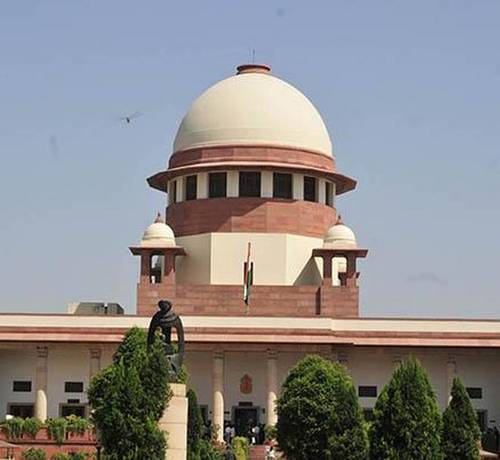 Bhartiya Kisan Union president Bhupinder Singh Mann said he is recusing himself from the four-member committee appointed by the Supreme Court to resolve the impasse between farmers and the Centre over the new agri-marketing laws. Farmer unions and opposition parties had raised doubts over the composition of the panel, insisting that its members have been in favour of the three laws in the past. 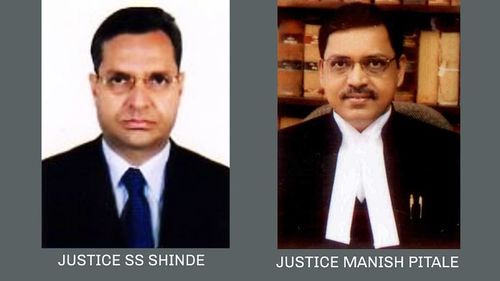 Keep In Mind His Age, Health While Arguing: Bombay HC To Lawyers

Lawyers appearing in the bail plea of Bhima Koregaon case accused, Dr. Varavara Rao should adopt a humanitarian approach while arguing their case in view of Dr. Rao's deteriorating health and advanced age, the Bombay HC said. A Bench made the request while hearing Rao's plea seeking bail on medical grounds along with the plea filed by his wife.

Read more at Bar and Bench 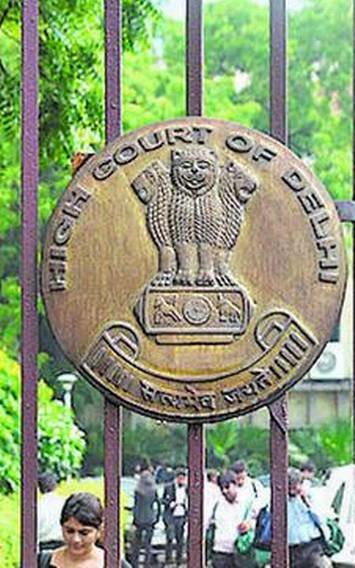 CBI commenced arguments afresh in the Delhi HC to appeal against the acquittal of former telecom minister A Raja and others in the 2G spectrum allocation scam case. However, the arguments via video conferencing had to be stopped after only a brief hearing due to connectivity issues. 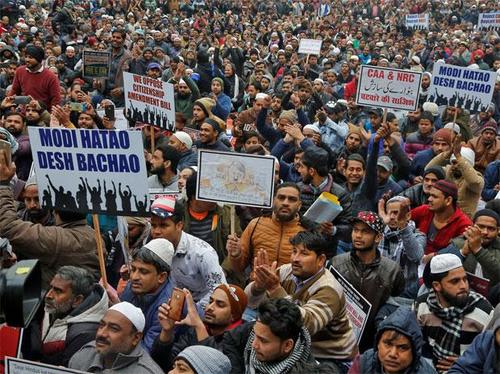 The city police has told the Delhi HC that a plea moved by JNU student, and Pinjra Tod activist Devangana Kalita, accused in a case related to northeast Delhi riots, seeking copies of videos of protests against CAA was not maintainable. The issue regarding maintainability of the plea was raised before Justice Suresh K Kait by Additional Solicitor General S V Raju, appearing for the Delhi Police.