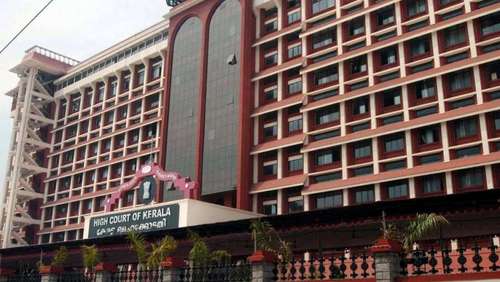 HC has referred to a division bench the issue of whether mobile call data records of police officers can be directed to be given to accused in serious offences like Narcotic Drugs and Psychotropic Substances (NDPS) Act cases. There may be rival fractions of drug dealers and mafia. If they get the particulars of the informant, it will endanger the person’s life.

CJI denied anticipatory bail to husband accused of dowry harassment, sternly observing that "cruel men" don't deserve relief. The comment was significant as though the husband appeared to have a good case for relief, CJI led bench decided to go purely by woman’s allegations. The decision came after CJI "will you marry her" query to man, accused of rape, evoked protests from women’s groups & political leaders.

The Delhi High Court said Delhi Police needs to find out who is behind leaking of chargesheets to the media even before the trial court took cognizance of it, in the alleged conspiracy case filed in connection with the Northeast Delhi riots. It also asked the Commissioner of Police to file a reply regarding the allegations of leaking of the contents by police. 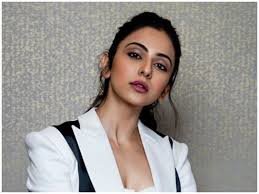 The Delhi High Court directed the Ministry of Information and Broadcasting to file a status report on the action taken against various TV channels which are not members of the News Broadcasting Standards Association (NBSA) for alleged violation of the Cable TV Networks (Regulation) Act in their news reports connecting actor Rakul Preet Singh with the Rhea Chakraborty drug case.