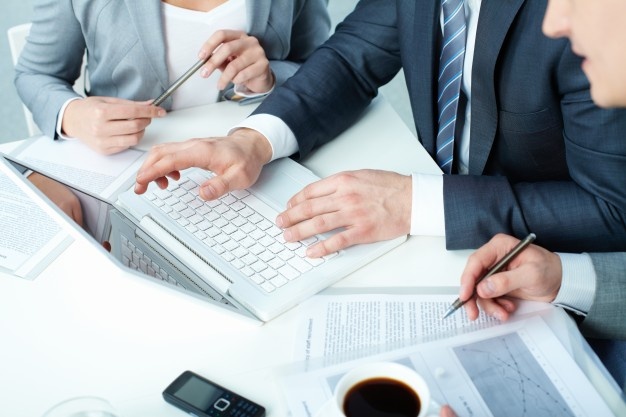 Winding up a Company? 一 Here's how to do it.

When a firm is closing down, it stops doing business as normal. Its primary function is to liquidate assets, pay creditors, and distribute the proceeds. Although it is often the outcome of bankruptcy, winding up a firm is not the same as bankruptcy.

What Is Winding Up?

The process of terminating a business is known as winding up. When a corporation is winding down, it stops doing business as usual. Its primary function is to liquidate shares, settle debts, and transfer any residual assets to partners or shareholders. The word is most often used in the United Kingdom, where it refers to the process of turning assets into cash.

A company can be wound up in two different ways-

Voluntary Winding up of a Company 一

Procedure for Voluntary winding up of a Company 一

The following are the reasons behind this 一

Compulsory winding up of a Company 一

A company's winding up is a legal process for permanently closing it down. It is a procedure in which a company's corporate existence comes to an end after which the company is liquidated under the supervision of a Liquidator. During this critical period of the Company's life, the Liquidator oversees and manages the Company's assets to ensure that the interests of the stakeholders are not jeopardised. The Company is dissolved and the name is struck off by the Registrar of Companies at the end of the process. As a result, the Company's existence comes to an end. 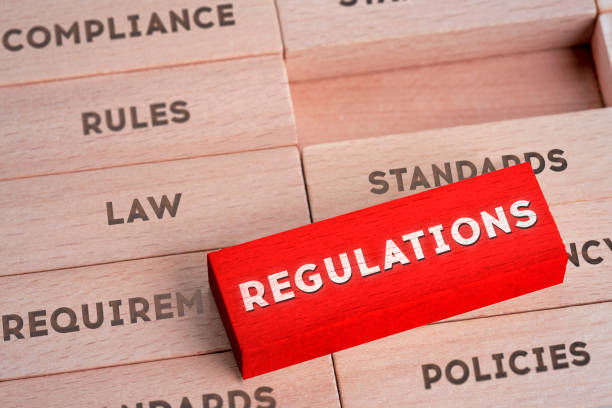 Commercial Laws in India for your Business 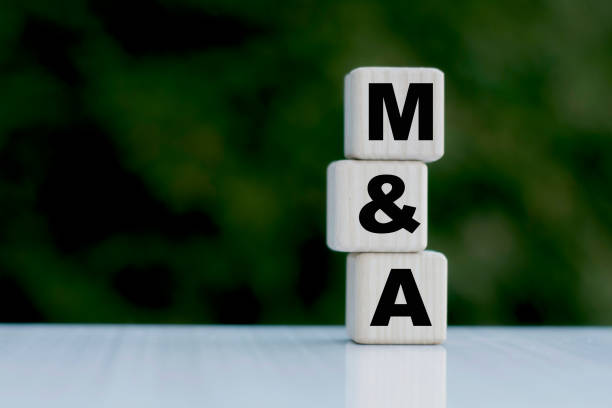