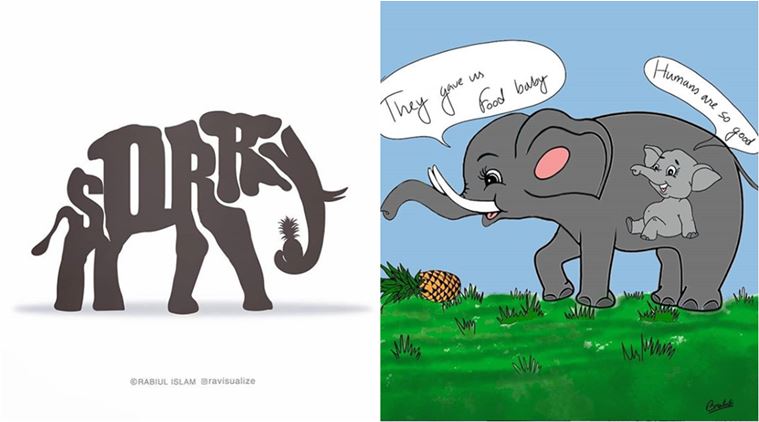 "When we saw her she was standing in the river, with her head dipped in the water. She had a sixth sense that she was going to die. She took the Jal Samadhi in the river in a standing position."

The issue of the pachyderm's tragic death in the Silent Valley came to light after Mohan Krishnan, a forest officer, posted an emotional note on his Facebook page, narrating the death of the elephant in the waters of the Velliyar River.

The pregnant wild elephant in Silent Valley Forest had fallen victim to an act of human cruelty on May 27 after a pineapple filled with powerful crackers offered by a man exploded in her mouth when she chewed on it. The pregnant wild elephant in Silent Valley was unable to eat after she chewed the pineapple filled with crackers, and it exploded in her mouth.

There was one more incident of the same kind where the elephant mistakenly fed on the food materials stuffed with local crude explosive substances. This incident came to light only when the media reported the first one. The two elephants, one among them pregnant, were the unintended targets in the fight between local small scale farmers in Kerala and the State's numerically strong wild boar population.
As per statistics available with Kerala's Forest Department, the wild boar population in the State has increased from 40,963 in 1993 to 60,940 in 2002. However, it dipped to 48,034 in 2011 largely because of habitat destruction, human interference, deforestation and climate change. As per a survey conducted by the department in 2019, there are 58,000 wild boards in the State.

The media provided evidence of the incident, whereas the reports presented after the autopsy suggested that the pregnant wild elephant had drowned following lung failure caused by inhalation of water. "There were major wounds in its oral cavity which may have occurred due to an explosive blast. As a result, it could not eat for about two weeks, leading to the subsequent drowning. The incapacitating wounds and injuries in the oral cavity had caused sepsis and resulted in excruciating pain. Several debilities and (resultant) weaknesses had resulted in the final collapse and drowning," stated the surgeon who carried out the autopsy. Therefore, the problem at hand is far more complex than we could have otherwise imagined.

Elephant corridors are narrow strips of land that connect two large habitats. In a 2017 study, a Delhi-based non-profit organization, Wildlife Trust of India (WTI), in collaboration with "Project Elephant" and a UK-based non-profit organization, "Elephant Family", had identified 101 elephant corridors in India. Out of these 101 corridors, 28 are located in South India, 25 in Central India, 23 in North-Eastern India, 14 in North-Western Bengal and 11 in North-Western India. While 70 per cent of the 101 corridors are in use, 25 per cent are occasionally used and 6 per cent rarely used. In general, 93 per cent of the elephant corridors in South India, 86 per cent in North West Bengal, and 66 per cent in North-Eastern India are regularly used.

Recently, the Supreme Court in the Nilgiri Hills Resort case supported the cause of the elephants and favourably noted that "The elephant is a gentleman... The elephant is big and powerful, but fragile. Those living there (in the resorts) want to kill the elephant. We are dealing with (a) fragile ecosystem. Man must give way to elephants," a three-member bench headed by Chief Justice SA Bobde said. This judgement highlights the need for the protection of the elephant in its existing habitat. It also calls us to be more sensitive and empathetic to the needs of animals. WILDLIFE LAWS WHICH CAME INTO BEING FOR THE PROTECTION OF ANIMALS

India's Constitution protects its Wildlife through the articles enshrined in it. The Constitution of India recognizes the importance attached to the lives of animals by making it a fundamental duty of the citizens of India to respect and treat all living creatures with compassion.

Animal rights are protected under the Constitution of India. Article 51 A (G) makes it a fundamental duty upon every citizen of India to protect Wildlife and have compassion for all living creatures.
According to Article 48, the State has to organize agriculture and animal husbandry on modern, scientific lines and to take steps for preserving and improving breeds, prohibiting the slaughter of cows and calves and other milch and draught cattle.
Article 48A provides that the State also must protect, safeguard and improve the forests and Wildlife of the country.
In List-II (State List), Seventh Schedule, it is provided that the State has the power and authority to:

In List III (Concurrent List), it is stated that both the Centre and the State have the power and authority to:

17B. Protect wild animals and birds.

There are two other legislations which are important in this context.

1) The Prevention of Cruelty to Animals Act,1960

This law was enacted to prevent the infliction of unnecessary pain or suffering on animals and to amend the laws related to the prevention of cruelty to animals. After the enactment of this Act, the Animal Board of India was formed to promote animal welfare. Some of the provisions of this Act are:-

Section 11 (i) of Prevention of Cruelty to Animals Act, 1960 says that abandoning an animal, leaving it in a situation that it suffers pain due to starvation or thirst, is a punishable offence. If such an act is committed, the fine can go up to ₹50. If the same crime is committed again within three years, the person has to pay a fine of anything between ₹25 and ₹100 or face imprisonment of up to 3 months or both. Unfortunately, neither the fine nor imprisonment is stringent enough to prevent people from harming animals.

If an owner fails to provide its pet with sufficient food, drink or shelter, he/she shall be liable for punishment according to section 11 (1) (h) of The Prevention of Cruelty to Animals Act, 1960 which is a punishable offence. Again, the fine extends to mere ₹50 with a subsequent crime committed within three years of the first one to be fined with ₹25- ₹100.

The Government of India enacted the Wildlife (Protection) Act 1972 to protect the Wildlife in the country. Poaching, smuggling and illegal trade in Wildlife and its derivatives are also considered punishable offences under this Act. The Act was amended in January 2003. Moreover, the punishment and the penalty for such offences was made more stringent thanks to this Act. The ultimate objective is to protect the endangered flora and fauna and ecologically important areas. Some of the noteworthy provisions of this Act are:-

Section 16 (c) of the Wildlife Protection Act 1972 also makes it unlawful to injure, destroy wild birds or reptiles, damaging their eggs or disturbing their eggs or nests. The person found guilty can be punished with an imprisonment of 3 to 7 years and a fine of Rs 25,000.


Office of Amber Sachdeva merging and leading law office in Delhi with a nationwide presence through its channel partners. We founded office as a dynamic law office that strives to be our clients’ one-stop-shop for any and all legal requirements. Our philosophy is to provide effective, efficient & creative legal solutions vide the active involvement of our learned team of lawyers and associates.Some of our areas of expertise include Debt Recovery, Litigation & Dispute Resolution, Mergers & Ac 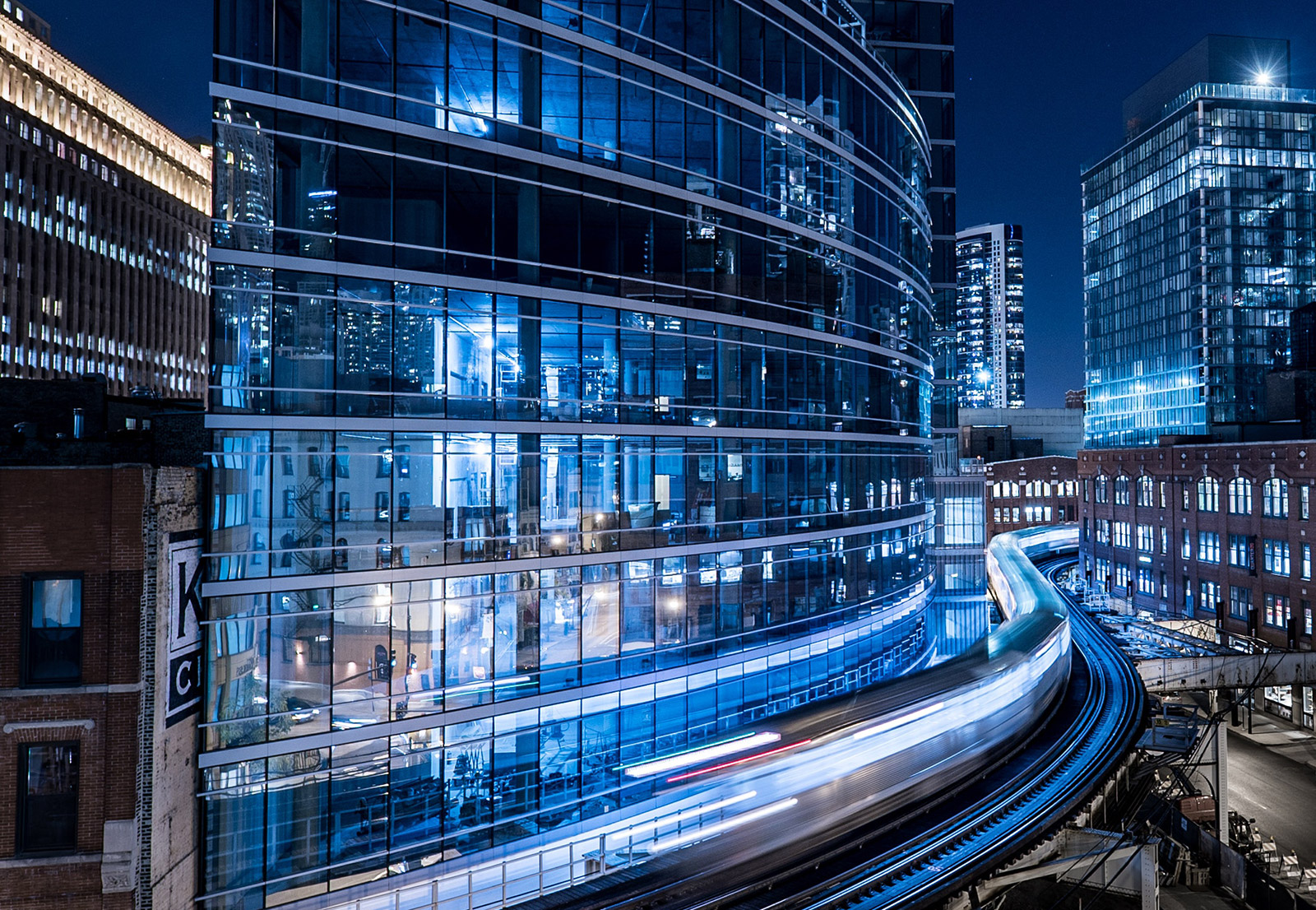 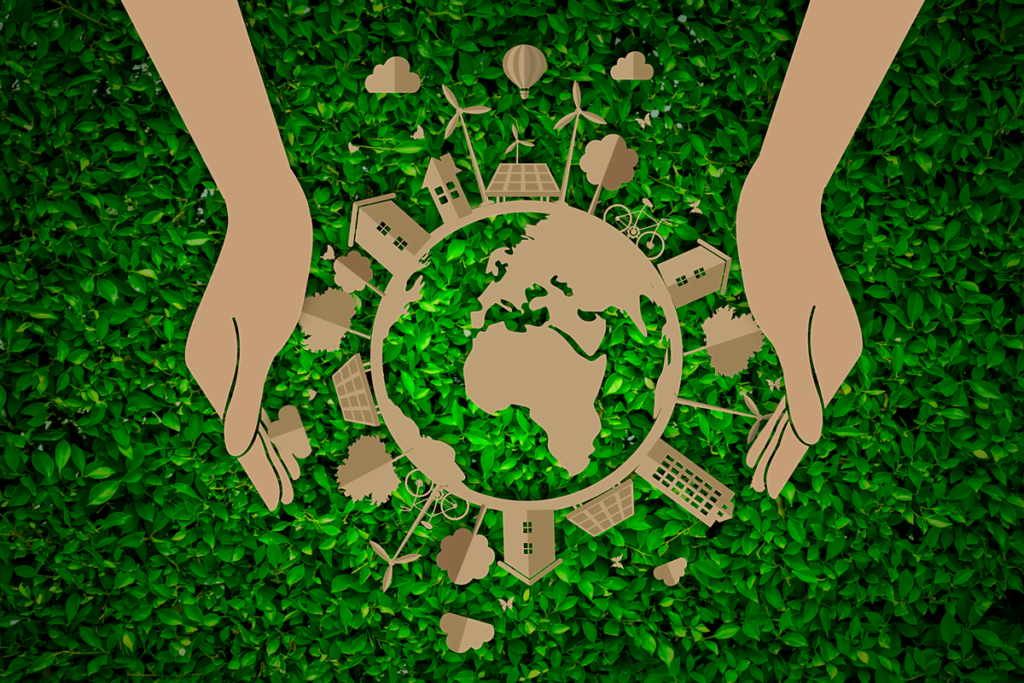