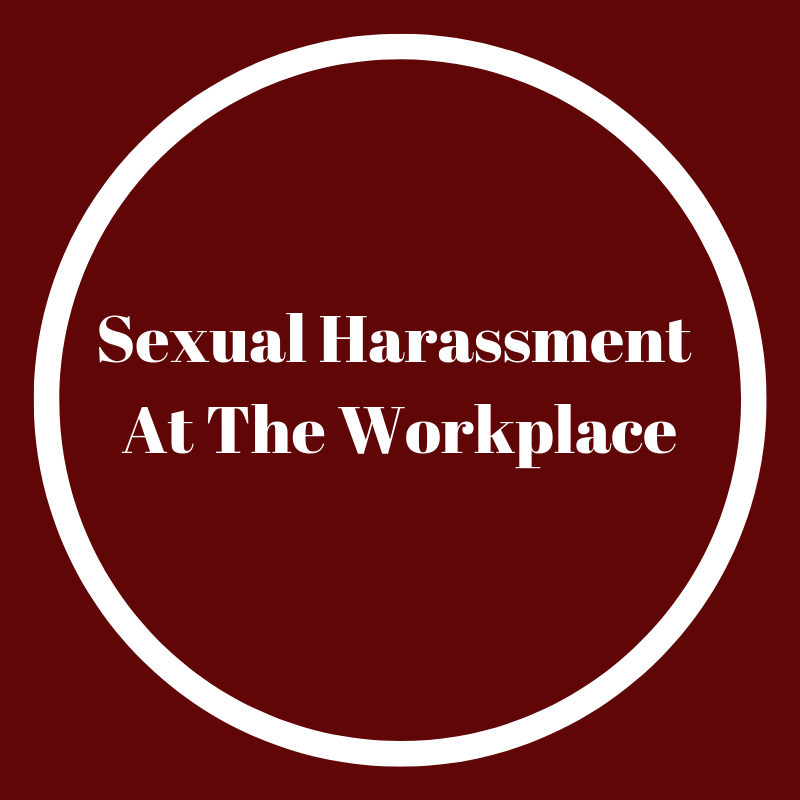 What you should know about sexual harassment in the workplace?

Several nations around the globe run democratic government but India takes aplomb in being the largest democracy. What does Democracy in its true sense mean? As rightly stated by Abraham Lincoln, Democracy refers to the government of the people, by the people and for the people. Mo Ibrahim, the Sudanese-British businessman has aptly stated, “Intimidation, harassment and violence have no place in a democracy.” India has chosen the democratic form of Government by resolving the same under its Constitution thereby inter alia granting Equality of status and opportunity for all within the Territory of India.

A patriarchal society has been in existence in India since ages which makes it despicable but not difficult to accept that India has a long churlish record in relation to sexual harassment at workplace. Harassment has become a global problem which is a kind of violence against women and men both. Sexual harassment at workplace is a form of gender discrimination which violates the fundamental rights imbibed in the Constitution of India, Article 14 refers to Right to equality; Article 15 refers to Prohibition of discrimination on grounds of sex, religion, caste, color and Article 21 deals with Protection of Life and personal liberty. The International community by and large has recognized Sexual Harassment as gross violation of human right explicitly for women in the treaties and documents.The provisions of Indian Penal Code, 1860 (“IPC”) addressed sexual offences/ harassment of women at workplace before the enactment of the Prevention of Sexual Harassment at Workplace Law. Women who were sexually harassed at the workplace had to go to the police and file a complaint under these provisions. The sections under the IPC that dealt with the offences for sexual harassment included:

In one of the cases where recourse to the provisions of Indian Penal Code, 1860 was taken in 1995 was that of a senior IAS officer who was sexually harassed by a superior officer. It is famously known as the butt-slapping case. The superior officer’s punishment was reduced to probation by the Supreme Court of India. This was one of the cases where a lenient judicial procedure towards the haut monde was observed. The gap in the law was very evident and the further reforms on sexual harassment had become the need of the hour.

In 1997, the Hon’ble Supreme Court passed a landmark judgment in the history of our country in context of Prevention of Sexual Harassment, thereby providing guidelines, known as the Vishaka guidelines and the basic definition of sexual harassment. This was a result of the widespread protest from various women groups in the light of the brutal gang rape of a social worker in a village of Rajasthan. The hearings in the Vishaka matter culminated in the formulation of norms and guidelines, which were consented to by the Union of India, to govern the behavior of the employers and all other at work places to curb the social evil of Sexual Harassment of woman at workplace.

Until the Hon’ble Supreme Court gave out the landmark judgment in Vishaka’s case there was no separate law to govern the evil of Sexual Harassment and the guidelines which came as an outcome of the Vishaka matter were based on the recommendations of the Convention on the Elimination of all forms of Discrimination Against Women (CEDAW) and International Labour Convention on Discrimination (Employment and Occupation) to which India is a party. Further, theConstitution of India also provides protection to women specifically through introduction of Articles 11, 14, 15, 19, 21, 32, 42, 51, 51A, 253. International conventions to protect women against violence had been in place for a long while.

General Recommendation 19 to the Convention on Elimination of All Forms of Discrimination against Women (CEDAW). India being a party to this Convention ratified it in 1980 and had taken from it aspects like of equality of women in the workplace, gender-specific violence and unwelcome sexually-determined behavior and has thereby implemented these aspects in enacting the Sexual Harassment of Women at Workplace (Prevention, Prohibition and Redressal) Act, 2013.

"Sexual harassment" includes any one or more of the following unwelcome acts or behavior (whether directly or by implication) namely:- (i) physical contact and advances; or (ii) a demand or request for sexual favors; or (iii) making sexually colored remarks; or (iv) showing pornography; or (v) any other unwelcome physical, verbal or non-verbal conduct of sexual nature;

The Act is very wide in its application and covers in its ambit organized and unorganized sector. It also covers women working in a dwelling unit or house. It refers to two common forms of inappropriate behavior, namely Quid Pro Quo (Implied or express threat about present or future employment conditions) and Hostile work environment (Humiliating or any sort of treatment which is likely to affect the safety of woman). An Internal Redressal Committee is required to be formed by the employer having more than 10 employees, whose presiding officer shall be a woman employee, one of the members to be from amongst the non-governmental organizations or person familiar with the issues of sexual harassment and other employee members to be preferably committed to the cause of women or social worker or having legal qualification. The employer is required to provide a safe and healthy working environment. It is the duty of the employer to set the right yardstick for its employees in order to promote and maintain the ideals of a healthy work environment. Workshops and programs are to be organized for the employees and committee. The employer has the upmost duty to initiate action under the Indian Penal Code or any other law, if required for any action or offence.

It is pertinent to note that sexual harassment at workplace is not limited to women, although it is women who have been victims in most public cases. As per online survey by a non-profit Stop Street Harassment conducted in January, 2018, statistically, approximately 81% of women and 43% of men have experienced sexual harassment in some way or the other. However, ruefully the legislations in regard to Sexual Harassment are only female friendly until now.

India has come a long way from having inadequate legislative provisions to having a codified law in order to govern the demonic act of Sexual Harassment. However wail fully, many cases of these acts still go unreported as women face the dread of humiliation and publicity. 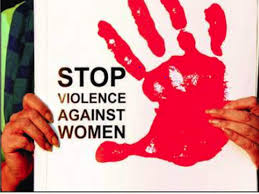 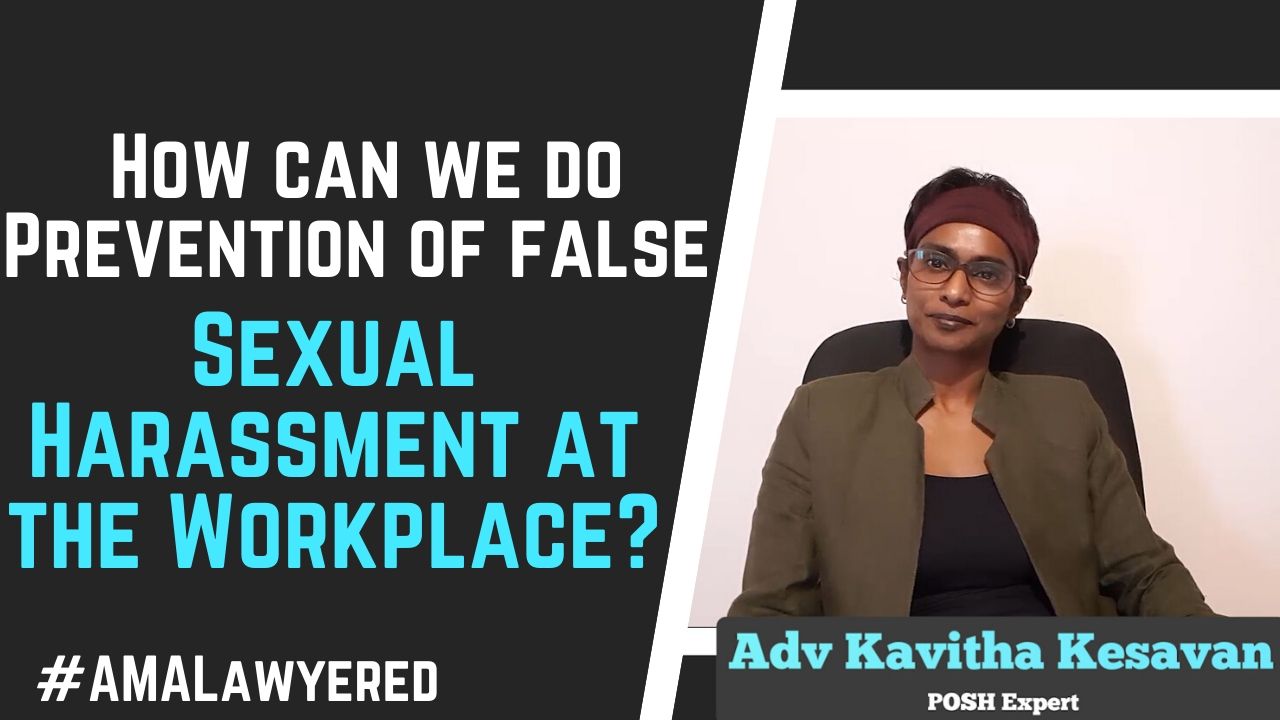 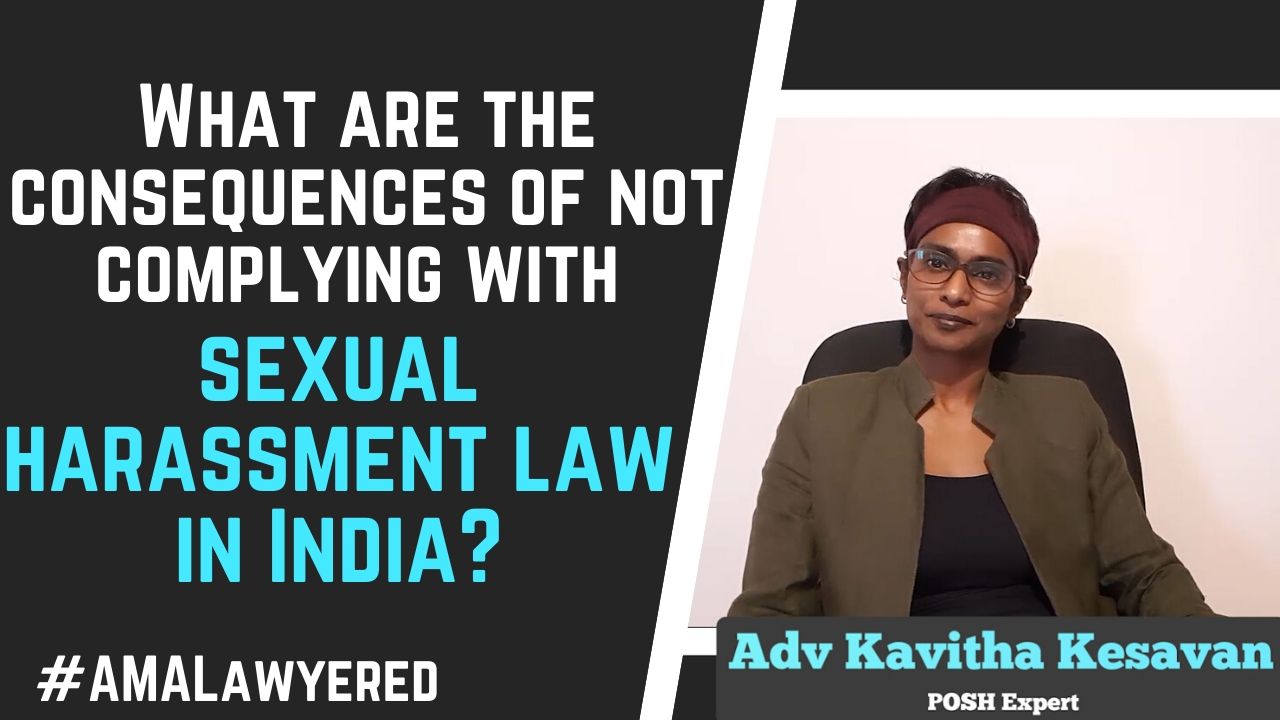