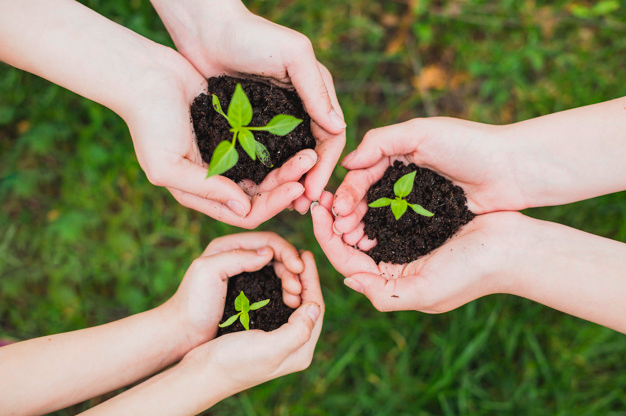 Companies should adhere with various requirements relating to the business transactions, labour practices, safety procedures as well as environmental obligations. For a company towards being completely functional and work without any trouble, it is essential that it is functioned in strict adherence towards every of the legal compliances. Starting from the registration of the company, to everyday transactions, along with labor and employment practices, following safety measures as well as environment regulations are required to be intentionally adhered to.

The Constitution of India also states the duty of the State to protect as well as improve the environment and to safeguard the forests and wildlife of the nation. It enforces a responsibility on every citizen for protecting and improving the natural environment including forests, lakes, rivers, and wildlife. Even the Directive Principles of State Policy, and also the Fundamental Rights, refers to the environment. The Department of Environment has been set up in India in 1980 in order to ensure a healthy environment for the nation, and, in 1985, it became the Ministry of Environment and Forests.

There is a huge list of legislation that a company is required to look at so as to make certain they don’t miss out obliging with any regulatory compliance.

The list of legislation that a company is required to abide by is:

· The Water (Prevention and Control of Pollution) Act, 1974

· The Air (Prevention and Control of Pollution) Act, 1981

· The Environment (Protection) Act, 1986 – This act entails the following rules:

b) The Bio-Medical Waste Management Rules, 2016

d) The Hazardous and Other Waste (Management and Transboundary Movement) Rules, 2016

e) The Manufacture, Storage and Import of Hazardous Chemicals Rules, 1989

The Central Pollution Control Board (CPCB) has made National Standards for Effluents and Emission under the constitutional powers of the Water (Prevention and Control of Pollution) Act, 1974 and the Air (Prevention and Control of Pollution) Act, 1981. These standards was approved and informed by the Government of India, Ministry of Environment and Forests, under Section 25 of the Environmental (Protection) Act, 1986. Also, standards for good air quality, ambient noise, and automobile as well as fuels quality specifications for petrol and diesel have been made. Guidelines were developed separately for hospital waste management as well.

Also, an Environmental Information System (ENVIS) was formed and ENVIS Centres, was established in the areas of pollution control, toxic chemicals, central as well as offshore ecology, environmentally sound and appropriate technology, bio-degradation of wastes as well as environment management, and so forth.

Environmental Permits (Single or Separate) for businesses in India

The Ministry of Environment, Forests, and Climate Change, from 5th March 2016, has adopted a method of categorizing each type of industry. A concept of “white industries” was introduced for classifying “non-polluting” corporations. They don’t require a permit or consent and only need to notify the relevant State Pollution Control Board.

For every others (red, orange and green industries), there are few environmental permits that are obligatory to be acquired. A company may require multiple numbers of permits relying on what kind of activity the business is carrying out and the size of the business. The corporation shall be given a Pollution Index (PI) score, contingent on the use of the resources, the air emissions, water effluents, as well as hazardous waste generated. The corporation re required to get consents and permits from the appropriate board.

In India, there is an integrated permit system where a single permission serves for a lot of consents as well as permits. For instance, a collective consent application towards the relevant State Pollution Control Board could be submitted to get the ‘consent to establish’ and then the ‘consent to operate’ under the “Air Act, Water Act, and Hazardous as well as Other Waste Rules, 2016”.

However, with the help of technology, recently adopted E-Waste (Management) Rules, 2016 have been presented where only one centralized and pan India application form through the Central Pollution Control Board should be made in place of the State Board so as to get an authorization for the producers.

Companies, as well as citizens, are constitutionally indebted to protect the environment, and they are very much legally obligated to make certain that they abide by the environmental laws.

The corporations in India must comply with the provisions of these environmental laws towards the extent specifically applicable to the commercial operations of such corporation. However the consequences of non-compliance with the applicable provisions of any such statutes as well as rules furnished there under are provided in the respective statutes.

Evolution of Environmental laws and policies in India 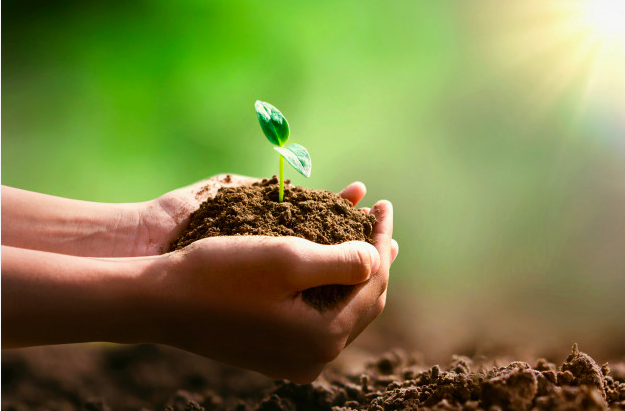 10 Environmental Legislations Everyone Should Be Aware Of