A Division Bench of the Calcutta High Court held that an anti-suit injunction which was passed by an Indian court staying a foreign arbitral reference and the following enforcement of such foreign award, is without jurisdiction and held towards being non est, if later vacated through a superior court.

Relating to this, a matter which involves, Devi Resources Ltd. (appellant), is a Hong Kong Based corporation that bought iron ore vide a contract dated 29th February, 2012 from Ambo Exports Ltd (respondent). The agreement has been governed by English Law with the provision that all disputes shall be resolved by arbitral reference conducted through the London Maritime Arbitrators’ Association (LMMA), the seat of arbitration naturally being London.

In the arbitral phase, the appellant invoked arbitration as per prescribed through Clause 14 of the parent agreement. The defendant strongly objected to such arbitral reference and declined to join in in such arbitral actions. It challenged the basis of the arbitral reference on the grounds that a subsequent letter issued through the appellant instituted a ‘stand-alone agreement’ and was not administered by any arbitration clause.

The last series of court applications ended in the impugned order of anti-suit injunction which was mad on 14th January, 2016, in which the Court restrained the foreign arbitral proceedings relying on that the appellant had continued with such proceedings in spite of the pendency of their application as per Section 45 of the Arbitration Act. The Court observed that was ‘vexatious, oppressive and abuse of the process’, which had called for an immediate injunction. Also the London Arbitrator had passed an award for an amount $1.27 million with interest, in favor of the appellant.

In 2016 February, the appellant favored an application towards vacating the order of anti-suit injunction in accordance with an application to apply the foreign award. The latter of these applications has been dismissed through an order which was made on 22nd August, 2017 where the Court said that an award passed in breach of an injunction shall not be applied.

The Court held the decision in favor of the appellant, which have carved out an exception towards the general rule administering anti suit injunctions, or in the setting of the case, an “anti-arbitration” injunction.

However, the defendant placed a strong reliance on numerous rulings of the Supreme Court (on Tayabbhai M. Bagasaewalla v Hind Rubber Industries Private Limited (1997) 3 SCC 443) and a decision of the English Court of Appeals (Albon v Naza Motor Trading Sdn Bhd (2008) 1 LLR 1) to influence the Court on points of law.

A basic of the defendant arguments inevitably turned on whether the award has been barred by Section 48(1) of the Act, depending on that flouting an order of injunction passed through an Indian Court by and in itself was against ‘public policy’ of India or in the interest of ‘justice and morality’ as mentioned by section 48(2) of the Act.

Though he did not formally cite any cases on the point, but the defendant made reference towards the general jurisprudence supporting the proposition.

The appellant had put dependence on the case of Shri Lal Mahal Limited v Progetto Spa (2014) 2 SCC 433; in order to counter the proposition.

A remarkable concept that came out in the course of the ruling and was dealt with was that the order of injunction which was made on 14.1.2016 was passed ‘in pesonam’, consequently, directly restraining the intended party from participating in the foreign arbitral reference. What this in effect intended was that the order directly imposed on the appellant’s liberty towards conclusively participates in the arbitral reference but not on the arbitral tribunals towards adjudicating a reference.

To deal with this legal point, the appellant depend on the Privy Council decision in SNI Aerospatiale v Lee Kui Jak (1987) 3 All ER 510, in which the court held that an order of injunction ‘in personam’ binds an entity who is amenable towards the court’s jurisdiction and thus must be used cautiously in order to not intrude on the sovereign jurisdiction of a foreign court/forum.

On the same grounds the appellant also relied on the matter of Modi Entertainment Network v W.S.G Cricket Pte Limited (2003) 4 SC 341 relating to the proposition.

The main point of the appellant opinions turned on the proposition that the order of injunction which was made 14th January, 2016 were really an ineffectual order for beginning with, and must be regarded a nullity as it was ultimately vacated. To make this point strong, the case of Kanwar Singh Saini v High Court of Delhi (2012) 4 SCC 307 and a  single bench ruling of the Bombay High Court in Noy Vallesina Engineering Spa v Jindal Drugs Ltd (2006) 3 Arb LR 510 has been relied on.

Thus the analogy used by the appellant for the arguments in that the award of January 21, 2016 shall not to be considered as ‘still born’ only because it was passed or it was acquired by the appellant after the order of injunction of 14th January, 2016 was passed. The Court, ultimately approving with the proposition that the order of anti-suit injunction has been passed without jurisdiction and thus non est from the very beginning, upheld the appeal in favor of Devi Resources Pvt Ltd. 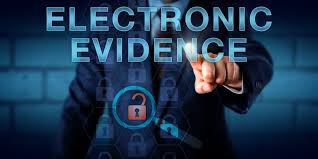 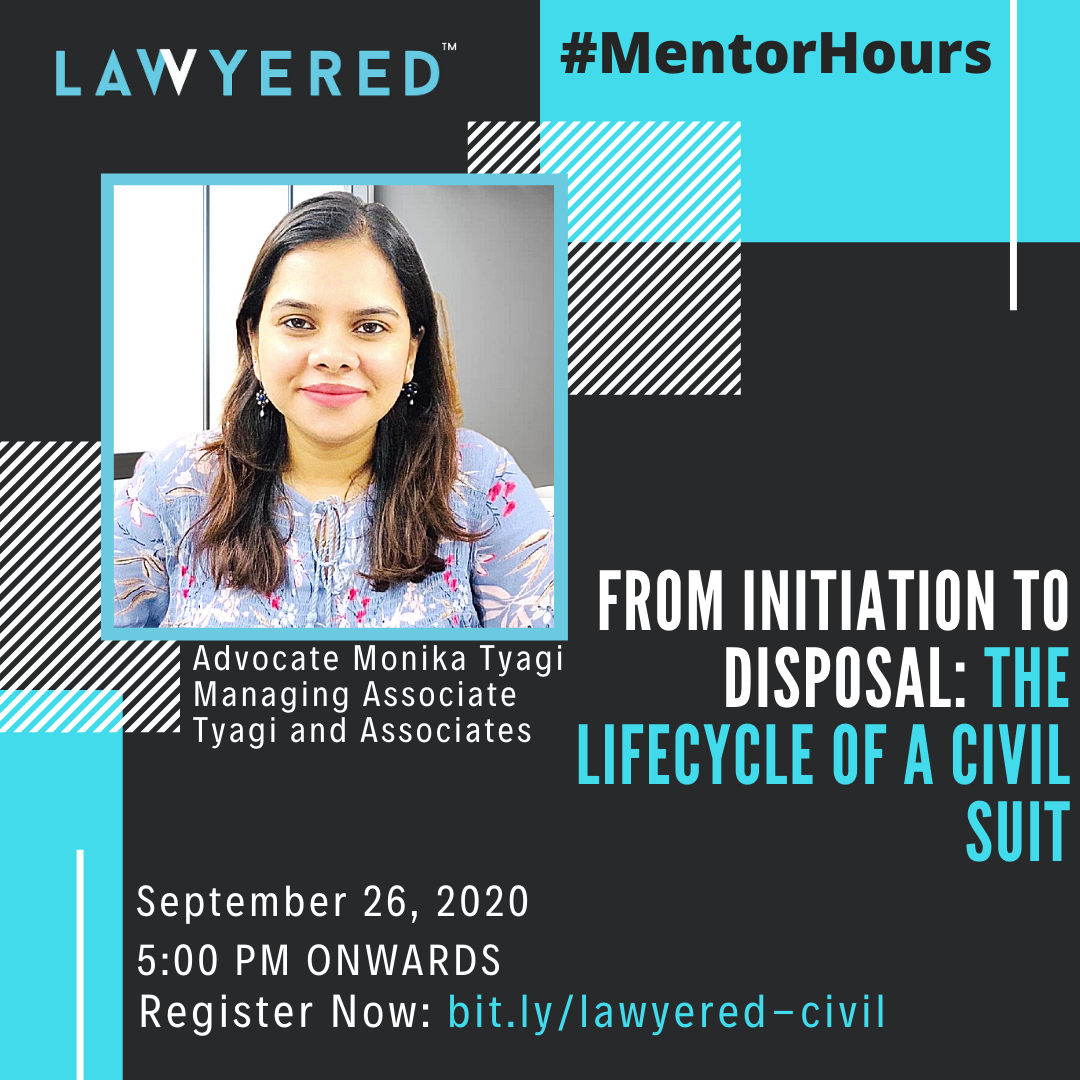 #MentorHours by Lawyered on 'From initiation to disposal: The lifecycle of a civil suit' 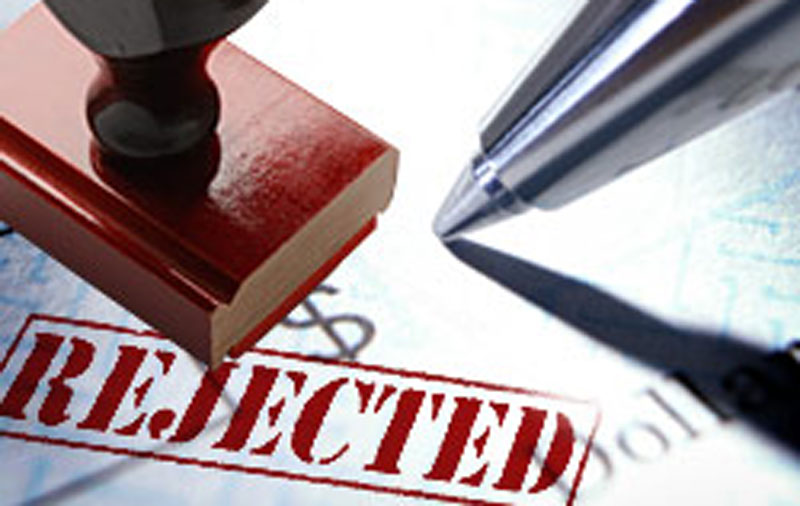