The court held that the small typographic errors in the e-way bill while generating it is a minor error and it does not cause any reason to be intercepted by the authorities. Mistake of entering the distance between Pondicherry to Himachal Pradesh as 20 Kilometers instead of 2000 Kilometers, in the e-way bill which results into miscalculation of validity of the bill by the portal cannot be treated as a serious mistake and therefore the Kerala High Court allowed the appeal and set aside the order of the commissioner charging only penalty of Rs. 500/- under SGST and Rs. 500/- under CGST u/s 125 of CGST/ HPGST Act, 2017 from the petitioner.

The court observed that ill intention of the taxpayer to evade the taxes cannot be alone justified on the grounds that the e-way bill has expired with less than a difference of one day and therefore held that penalizing the petitioner under Section 129 of the CGST Act cannot be accounted for. The Hon’ble High Court quashed the orders of the Commissioner and allowed refund of both tax and penalty.

The High Court of Kerala held that in the case where the details mentioned in the e-way bill have no major lapses accompanying the goods in movement, such human errors/lapses cannot be capitalized for penalization. In this case the taxpayer has wrongly mentioned the amount as Rs.388220 instead of Rs.3882200 with all other correct information, which the court treated as a minor error. The CBIC circular no.64/38/2018-GST, dated 14-9-2018 issued specifically allows few minor issues with a lesser penalty of not exceeding Rs.1000/-. The decision can be relied upon in cases where there are minor errors.

The goods and vehicle were detained and seized by the Competent Authority of Uttar Pradesh Goods and Services Tax Department during the transport from Maharashtra to Uttar Pradesh on the grounds that the goods were not accompanied by the e-way bill. The court held that there was no irregularity and the E-way bill under the UPGST Act was downloaded by the petitioner, much before the detention and seizure of the goods and the vehicle, disclosing all the necessary information. Thereby, the seizure order as well as the penalty notice issued under sections 129(1) and 129 (3) of the Act was set aside.

The issue before the court was whether detention and seizure was warranted where the transport was with proper documentation but only vehicle details were not noted in Part-B of the e-way bill? The Court held that merely non-mentioning of the vehicle number in Part-B cannot be a ground for the seizure of the goods and the order as to the seizure of goods and vehicles is illegal and hence such order was quashed and a direction to pass an appropriate reasoned order was given.

The Allahabad High Court held that in cases where the e-way bills are produced on the same day of interception of goods along with the proof of documents indicating payment of GST, even before the seizure order is passed, in such cases passing of the orders of seizures and pressing of penalties are not justified. Although, sometimes it can be the case that the goods may be transported without accompanying the e-way bill inadvertently, therefore in such cases also the e-way bill can be generated before the seizure order relying upon this judgment. Only thing that has to be proved is the authenticity of the transaction.

The facts of this case relates to the goods being transported from the district of Vaishali to the district of Kishanganj and E-way bill to such effect under the provision of Section 138 of ‘the Act’ was generated. This bill was generated on 18.04.2019 which was valid until 22.04.2019 but as per the respondent authorities in the Commercial Taxes Department, though the consignment reached its destination on 22.04.2019, yet the vehicle was found in movement and which led to its seizure/detention under Section 129 of ‘the Act’ and the proceedings initiated thereunder with service of notice on the dealer. The Patna High Court fails to appreciate as to how after taking note of the generation of waybill on 26.04.2019 yet the Deputy Commissioner has proceeded to order for detention of the vehicle together with the goods loaded thereon on 27-04-2019 when admittedly whatsoever document that was missing on the date on which the proceedings had been initiated i.e. E-WAY BILLS, had since been generated on its validity period. Therefore, in the light of these facts, the hon’ble court held that the validity of the e-way bill can be extended on its expiry after updating all the details in the Part-B and also there is no bar on generating the new e-way bill before the detention orders are released. The judgment is relevant in those cases where the bill is not extended on its expiry within the allowed time and hence a new e-way bill can be generated.  Only thing that has to be proved is the authenticity of the transaction and the payment proof.

The issue in this case was that the address shown in the invoice was different from the address shown in the e-way bill i.e. The delivery address was shown as M R Trades, Erattupetta, Kottayam instead of Kizhissery Malappuram, which occurred due to petitioner’s firm inexperienced trainee staff and hence the competent authority detained goods of the assessee and the authority further issued a notice under Section 129(3) specifying the amount of the tax and the penalty payable. The Court held that the minor difference in the address does not authorize the authority to detain goods and impose penalty. Only because of a clerical error and not a serious mistake, the authority cannot justify the detention and penalty proceedings as there was no intention of the assessee to evade the taxes.

The facts of the case reveals that the Assessee purchased certain goods from Husur, Tamil Nadu and dispatched them to business premises situated at Bengaluru after generating an e-way bill which was valid from 31-12-2018 to 1-1-2019.  The Conveyance carrying goods reached at assessee’s business premises on 1-1-2019 before expiry of validity of e-way bill but goods could not be unloaded on same day and were being unloaded on next day, i.e., on 2-1-2019. In meanwhile Competent Authority visited business premises of assessee and were of the view that e-way bill had to be valid even at time of inspection and hence passed an order under section 129(3) and raised demand upon assessee.The High Court of Karnataka, in this case held that the conveyance reached the destination well before the expiry of the e-way bill and the conveyance was in the process of getting unloaded without any further transit. The court further said that the appellate authority’s order is improper and untenable as it did not consider the provisions of rule 138(10) of the Central Goods and Services Tax Rules, 2017 which prescribes the validity of an e-way bill with the extension of further period by eight hours after the expiry.

The Supreme Court in this case  imposed a cost of Rs. 69000 on the Sales Tax Officer for illegally imposing a penalty of Rs. 59000 on the auto driver who failed to deliver consignment within the validity period of e-way bill as there was traffic blockage due to agitation. The Court further observed that, there was no intention to evade tax on part of the respondent and the goods could not be taken to the destination within time, for reasons beyond the control of the Respondent. 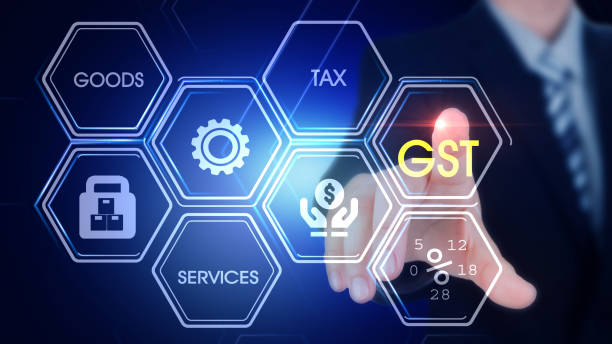 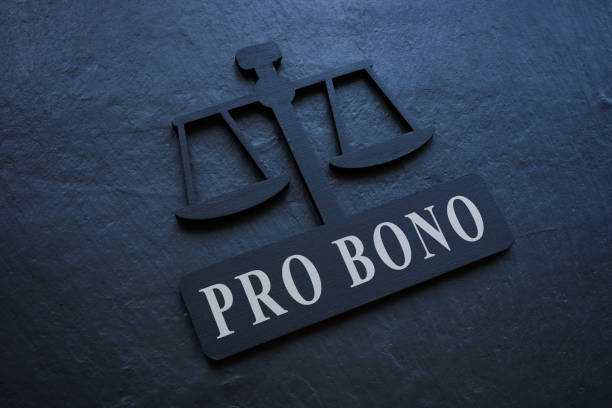