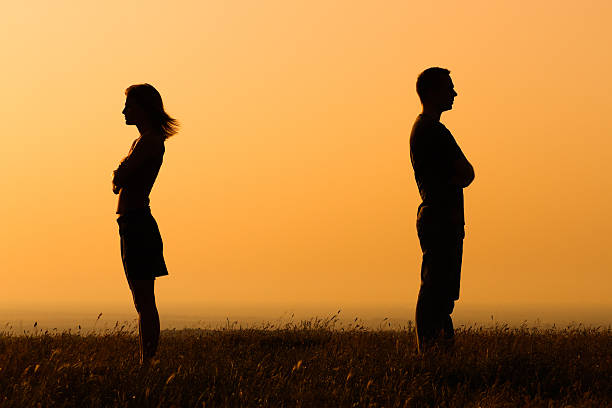 Regardless of whether the marriage was consummated before or after the Marriage Laws (Amendment) Act, 1976 (68 of 1976), both parties to the marriage may jointly petition the district court for the dissolution of the marriage by a decree of divorce on the grounds that they have been living apart for at least one year, that they are unable to cohabit, and that they have mutually decided that the marriage should end.

The points to be included in the Mutual Divorce Petition:

Jurisdiction of the Court under whom the Mutual Divorce Petition is filed:

(i) the marriage was solemnised, or

(ii) the respondent, at the time of the presentation of the petition, resides, or

(iii)the parties to the marriage last resided together, or

(iiia) in case the wife is the petitioner, where she is residing on the date of presentation of the petition, or]

(iv) the petitioner is residing at the time of the presentation of the petition, in a case where the respondent is, at that time, residing outside the territories to which this Act extends, or has not been heard of as being alive for a period of seven years or more by those persons who would naturally have heard of him if he were alive.]

Stage 1: Before filing the divorce petition, there must be a one-year separation period. However, in cases of extreme hardship, the court may grant a suspension of this time by filing the proper forms.

Step 2: Preparation of a settlement agreement between husband and wife.

Step 3: At the court stage, filing a joint petition in accordance with Section 13 B of the Hindu Marriage Act and including affidavits from both the husband and the wife.

Step 5: Cooling Off Period of 6 Months 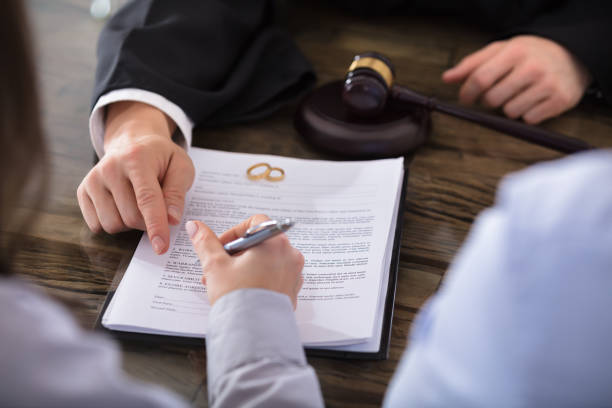 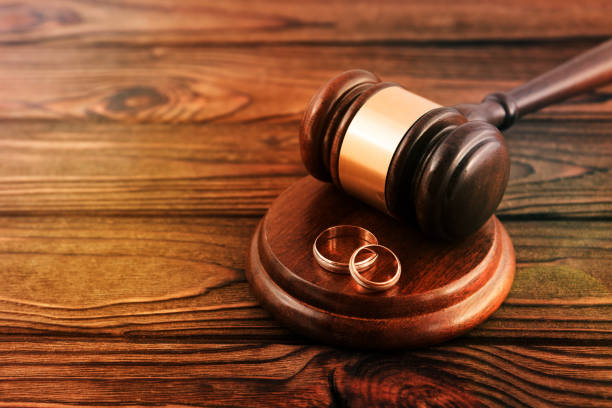 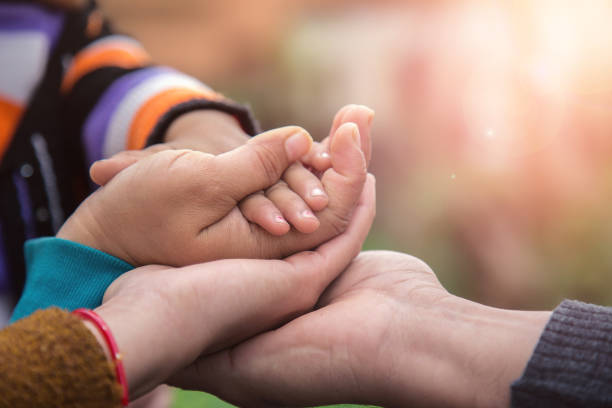