SC upholds the IBC amendment of 2018: Declares it non-arbitrary to treat homebuyers as financial creditors

In a recent judgment passed in the matter of Pioneer Urban Land and Infrastructure Limited & Anr. v. Union of India & Ors. [Writ Petition (Civil) No. 43 of 2018], a bench comprising of Hon’ble Justice R.F. Nariman, Surya Kant, and Sanjiv Khanna has upheld the validity of Explanation to Section 5(8)(f) of the Insolvency & Bankruptcy Code, 2016 (hereinafter referred to as IBC) inserted vide an amendment.

By means of the said amendment, any amount raised from an allottee under a real estate project is deemed to be an amount having the commercial effect of a borrowing. The effect of the said amendment is that Homebuyers are brought within the purview of the definition of Financial Creditor and the advance money paid to the builder would be treated as a debt recoverable under the provisions of IBC against the defaulting builder.

The Hon’ble Supreme Court held that the code is a beneficial legislation. Thus, a replaced management may carry out the real estate project as originally envisaged and deliver the flat or pay the compensation in case of delay on delivery or refund the amount advanced with interest. The Hon’ble court further held that ‘borrow’ is quite wide a term and it can be used to include temporary payments or advances by homebuyers as well, as in their case, the flat or the apartment would stand to be ‘something equivalent’.

The aforesaid ruling comes as a welcome relief to the homebuyers against builders not willing to return the advance money taken or to complete the project. Moreover, it protects the homebuyer from fraudulent builders who have no desire to deliver possession since the primary aim of IBC is to restructure the defaulting company and deliver promises made by the outgoing management. The ruling will help bring stability and security in real estate transactions.

RERA as a parallel remedy

The Court highlighted section 88 of the RERA act and mentioned that it was simply an additional remedy and would not bar any other remedies which were available to a homebuyer. This is also because the RERA Act and IBC operates in starkly different spheres. Thus, to sum up, the entire judgment can be concluded in the following points:

In view of the aforesaid judgment and relevant provisions of law, the Homebuyers who have paid money in advance but have not received possession can approach NCLT in their capacity of Financial Creditors for refund of money with interest or for obtaining possession. 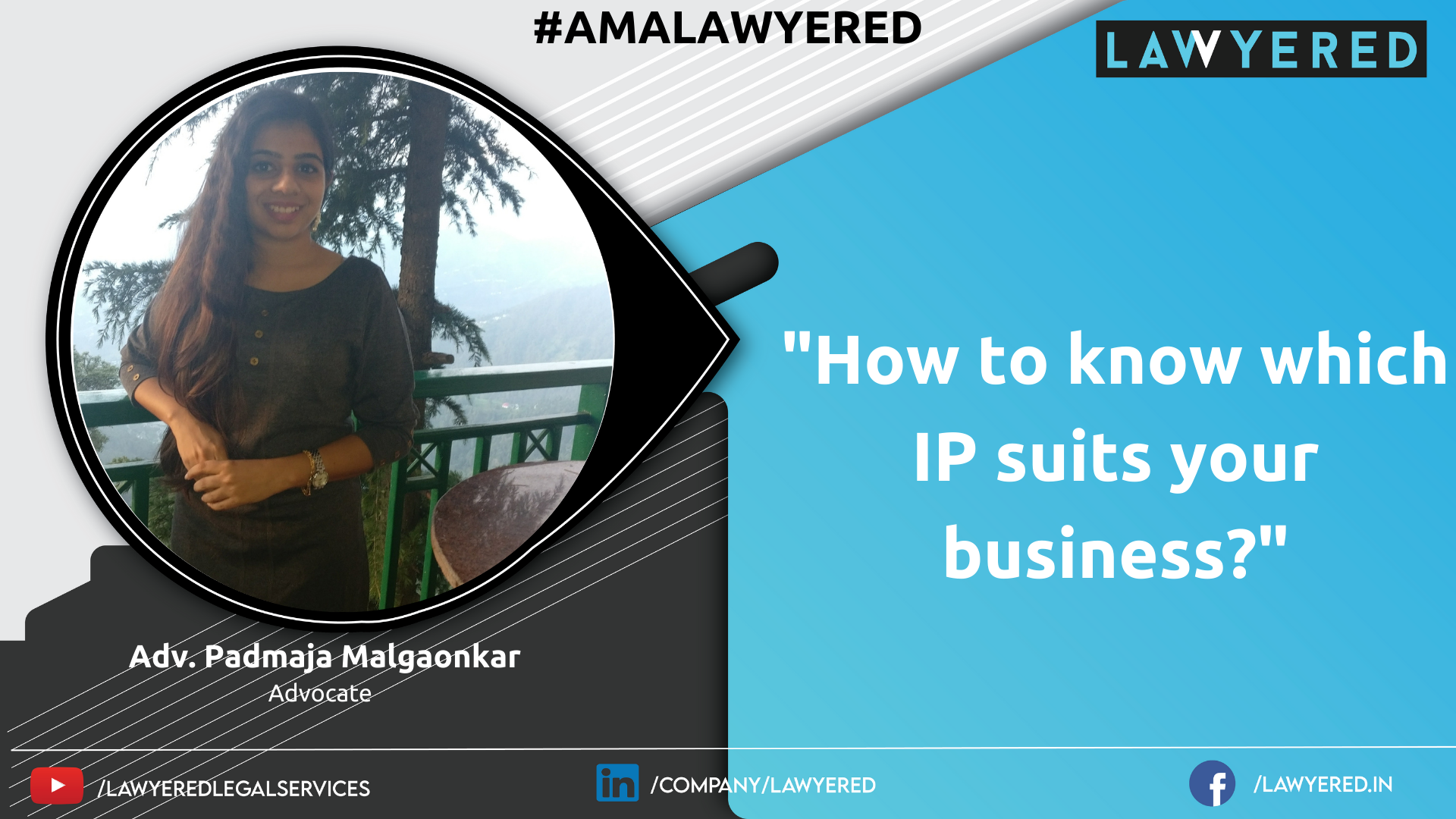 How to know which IP suits your business? #AMALawyered​ by Adv. Padmaja Malgaonkar 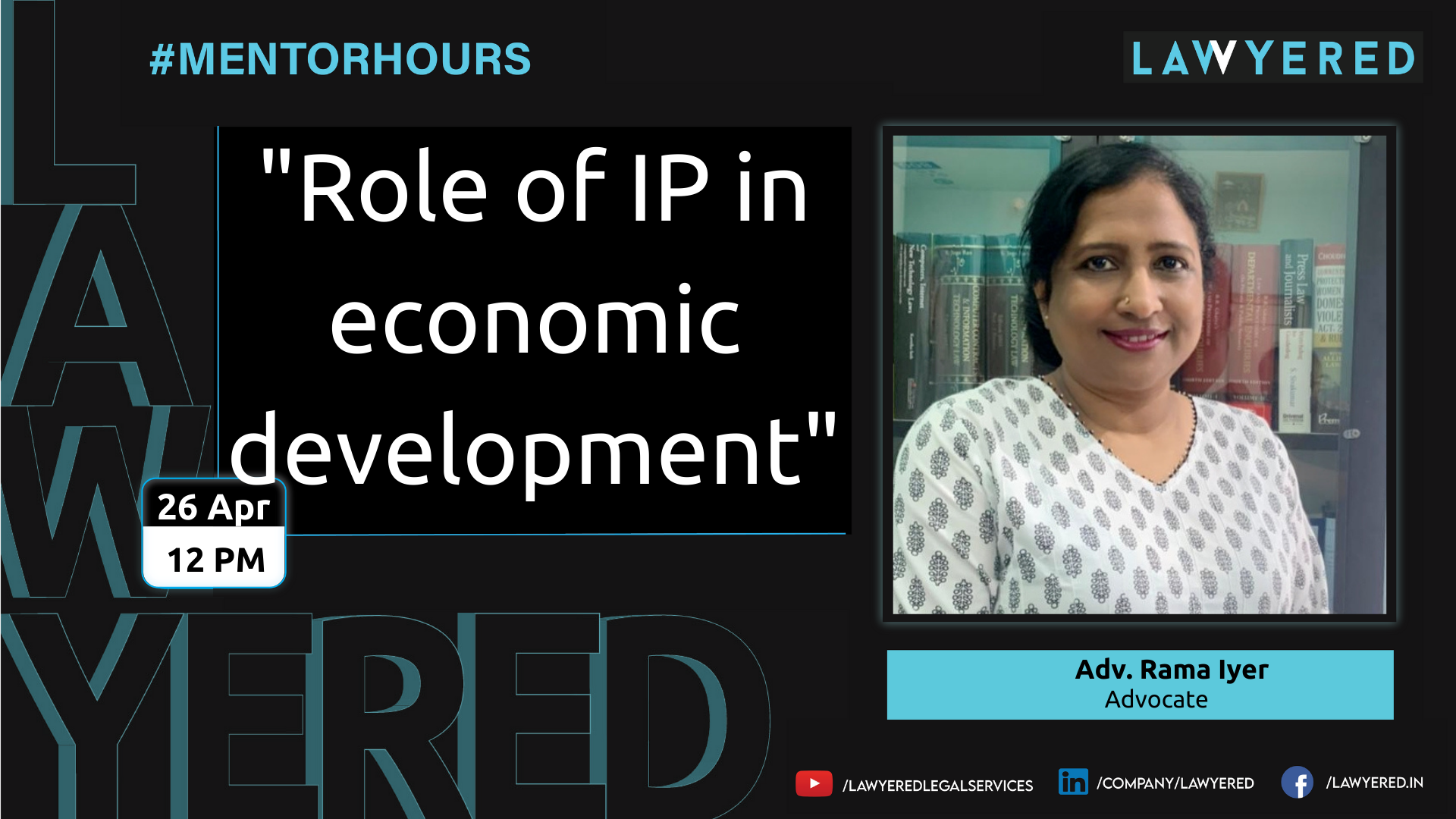