The Relevance of Doctrine of Privity of Contract

“Legal doctrine or creed, that a contract would award rights and thrust accountability only on its contracting parties. They and not any third party can prosecute each other under the duration of the contracts. Privity is the legitimate term for a close, mutual, or successive relationship to the same right of property or the power to impose a promise or warranty.” This is definition as per dictionary Privity of contract.

As per the legitimate definition of Privity of Contract: “The doctrine of Privity in contract law provides that a contract cannot confer rights or impose obligations arising under it on any person or agent except the parties to it.”

As per Section 2 (h), of the Indian contract Act 1872, a contract is an agreement between two parties imposable by law backed by some deliberation. The soul of the law of contract lies in the commitment which both parties have made towards each other for attaining their part of the contract. 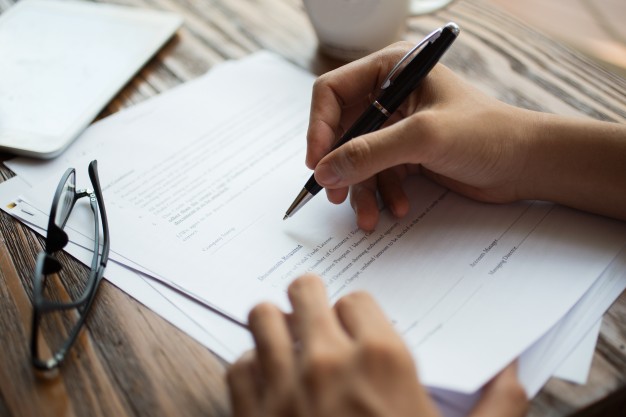 The doctrine of Privity of contract is an ordinary law principle which obliques that only parties to a contract are allowed to prosecute each other to implement their rights and accountabilities. No outsider is allowed to confer accountability upon any person who is not an alliance to contract even though the contract has been entered to his advantage. The rule of Privity is primarily based on the ‘interest theory’ which states that the only person having an interest in the contract is eligible as per law to protect his rights.

The extremely important obligation is that there has been a contract between two or more parties. The capability of parties and the existence of consideration are preconditions for the application of this doctrine. Breach of trust or contract by one party is the vital need for the application of the doctrine of Privity of contract. After the breach of trust, only parties to a contract are eligible to prosecution against each other for non-performance of the contract.

As a common rule only parties to a contract are eligible to prosecute each other, but now with the course of time exceptions to this common rule have come, permitting even outsiders to contract to sue. These exceptions are as follows:

Ask Me Anything #AMA session by Advocate Suniti Kaur