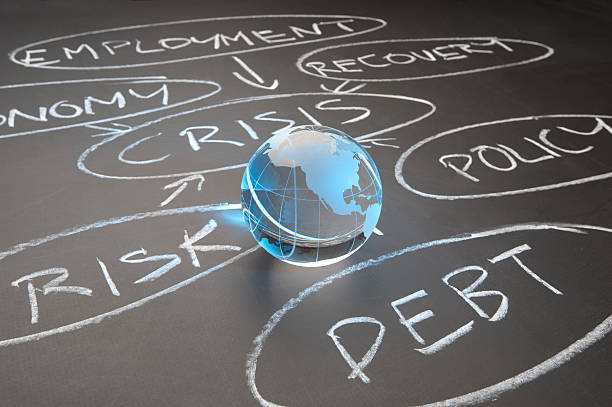 The promulgation of complete lockdown in the year 2020 as a result of the induction of covid-19 virus in the world, had brought drastic changes to the regime and culture of litigation. With the view to protect the rights of litigators and the professionals from getting affected by the stoppage of the state machinery, the changes like virtual courtroom, e-filing, declaration of the force majeure for the termination of the contracts etc were introduced by the government. The major impact of the situation was witnessed in the commercial transactions wherein the creditors/lenders were affected by the promulgation of the ordinance which suspended Sections 7, 9 and 10 of the Insolvency and Bankruptcy Code, 2016 (IBC) for upto one year. The impact being the corporate creditors can no more file a case of recovery of debt less than a crore against the debtors under the code and a relief to the corporate debtors and relieve them from the financial distress owing to the little business because of the pandemic. This suspension of the relevant sections of the code left the creditors with no effective remedy to recover their financial debts.

However, such situation opened gates for these creditors to opt the traditional mode of recovery of money i.e. by filing civil suit of recovery in civil courts under Code of Civil Procedure, 1908, summary suit under Code of Civil Procedure, Commercial suits under Commercial Courts Act, 2015, remedy under the SARFAESI Act, Sick Industrial Companies Act, 1987 etc.

1. Civil Suit for Recovery under the Code of Civil Procedure, 1908:

A traditional remedy to recover the debt is available to the corporate creditors by filing a suit of recovery of the debt amount under the Code of Civil Procedure, 1908. The appropriate court of jurisdiction under Order IV of the Code of Civil Procedure, 1908 can entertain the plea of the creditor on the occasion of defaults by the corporate debtors. But the remedy has its own setbacks as filing and pursuing the case of recovery in the civil courts is a long and tedious process. The huge backlog of cases pending before the courts make it a time consuming process.

Another remedy under the code is to file summary suits under Order XXXVII of the Code of Civil Procedure, 1908. Such summary suits, unlike traditional recovery suits, are much faster.

2. Remedy under SARFAESI(Securitisation and Reconstruction of Financial Assets and Enforcement of Security Interest) Act, 2002

This remedy is most suitable for the corporate debtors who are either banking institutions or NBFCs etc as it allows them to proceed against the corporate debtor by selling the mortgaged property of the defaulter to recover the pending debts owed to the creditor. However, this remedy is not available for operational or unsecured creditors. In such instances, the case would fall under the jurisdiction of DRT i.e. Debt recovery tribunal. 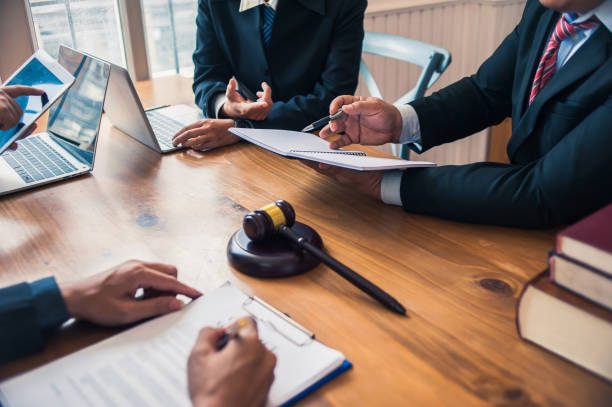 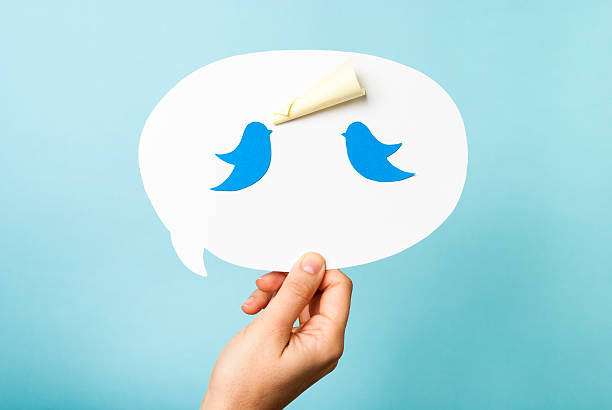 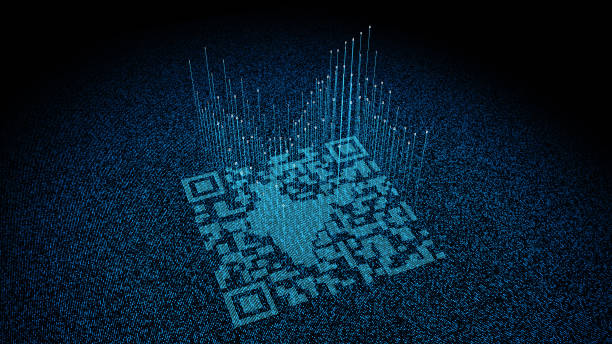