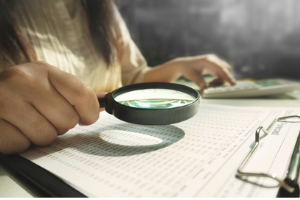 A Quick Guide on Appointment of Auditors for Your Business?

Also refer our article "Appointment of auditors: Everything You Should Know"

An auditor is a person who conducts a review of the financial statements of the company. He or she, then, makes a report to the owners or shareholders or members regarding their proper compliance with the norms set under the Companies Act.

An auditor is solely responsible for the review of accounts. But such a person can take part or be employed for book-keeping, filing taxes or any other job, provided he or she doesn't participate in the management of the company. The auditor of any company has to be recognized as a Chartered Accountant under the Chartered Accountants Act, 1949.

The primary purpose of an auditor is to protect the interests of the shareholders or members. He or she gives the actual financial position of the company.

HOW ARE AUDITORS APPOINTED?

Appointment of the 1st Auditor after the company is incorporated –

The Board of Directors appoints the first auditor of a company. The appointment has to be done within 30 days from the date of registration of the company. Additionally, the members of the company can also appoint an auditor by conducting an Extraordinary General Meeting within 90 days of receiving such information. While the above information stands true for non-government and listed companies, first auditors are appointed by the Comptroller and Auditor General (CAG) of India, in case of government companies. Such an appointment is made within 60 days from registration. The Board of Directors can also appoint just like in other companies.

The members or shareholders appoint the auditor in the first Annual General Meeting conducted by any non-government listed company. Such auditor shall hold office till the 6th Annual General Meeting, hired or appointed for a maximum term of 5 or 10 consecutive years, with a cooling period of another five years before next appointment. On the other hand, in the case of Government Company, the CAG appoints the auditor, within 180 days from the 1st of April.

A subsequent auditor can be appointed in the same way as in the first Annual General Meeting. Both government and non-government companies can appoint auditors subsequently anytime.

Vacancy due to resignation or others leads to a situation of casual vacancy. In the case of non-government companies, the members must appoint an auditor, within three months of the Board's recommendation notice. On the other hand, the Comptroller and Auditor General or the Board of Directors appoints the same within 30 days.

In case an auditor, other than the retiring one, is proposed to be appointed or the retiring auditor is not re-appointed, a special notice, under Section 115 of the Companies Act, 2013, has to be passed at the next Annual General Meeting.

When auditors are rotated, there are specific regulations to abide by. An individual as an auditor cannot be appointed for a term of more than five years. One who has completed his or her term of 5 years is not eligible for re-appointment for a cooling period of 5 years.

A retiring auditor can be re-appointed of an AGM, provided one of the following conditions stands true- 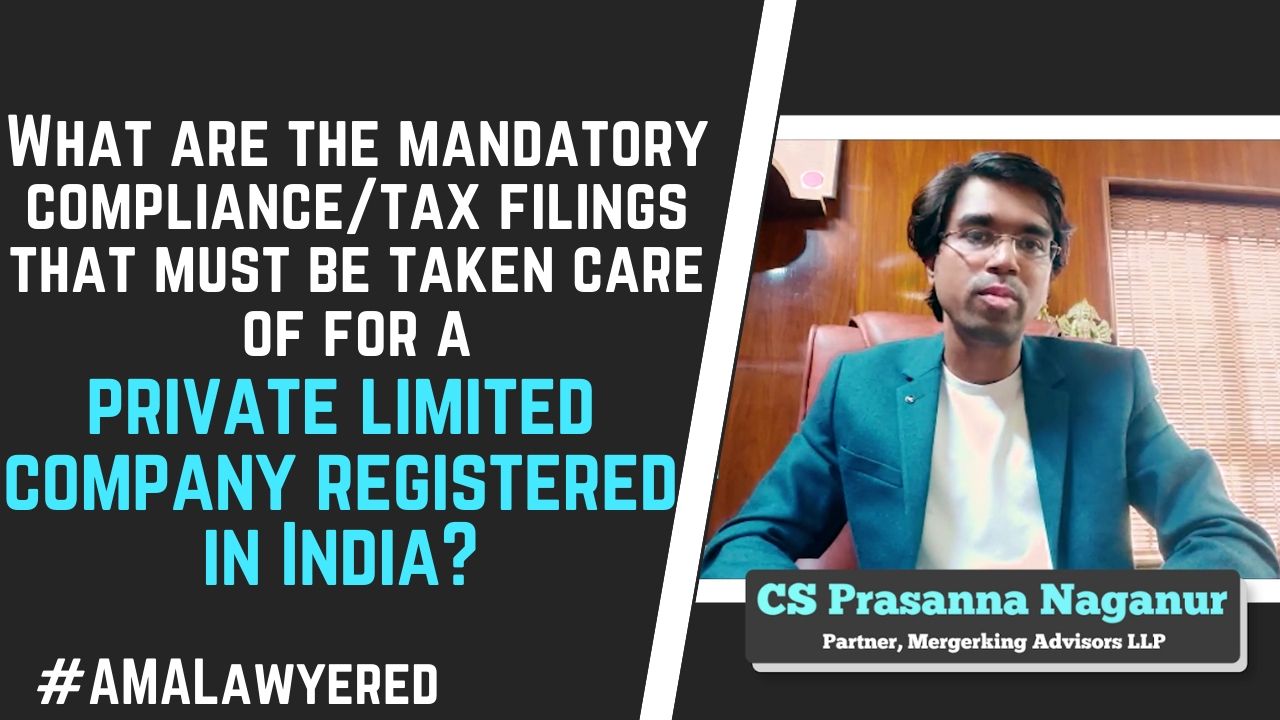 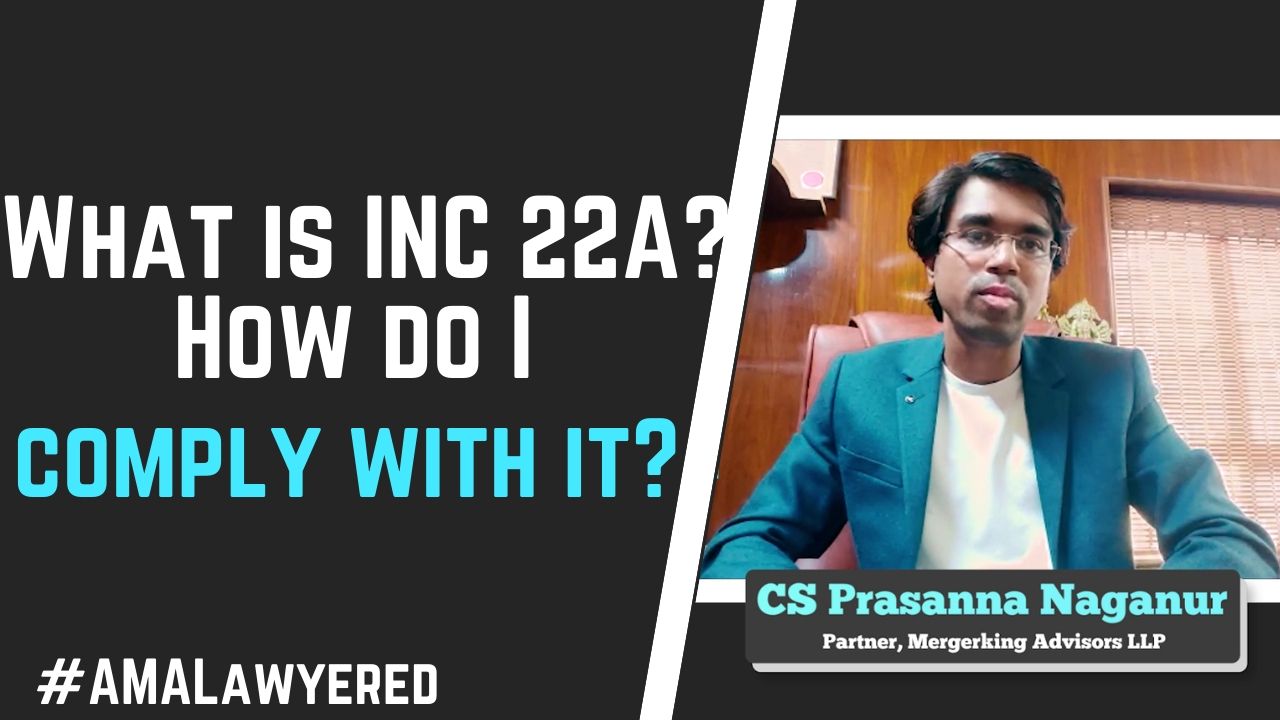 What is INC 22A? How do I comply with it #AMALawyered by CS Prasanna Naganur 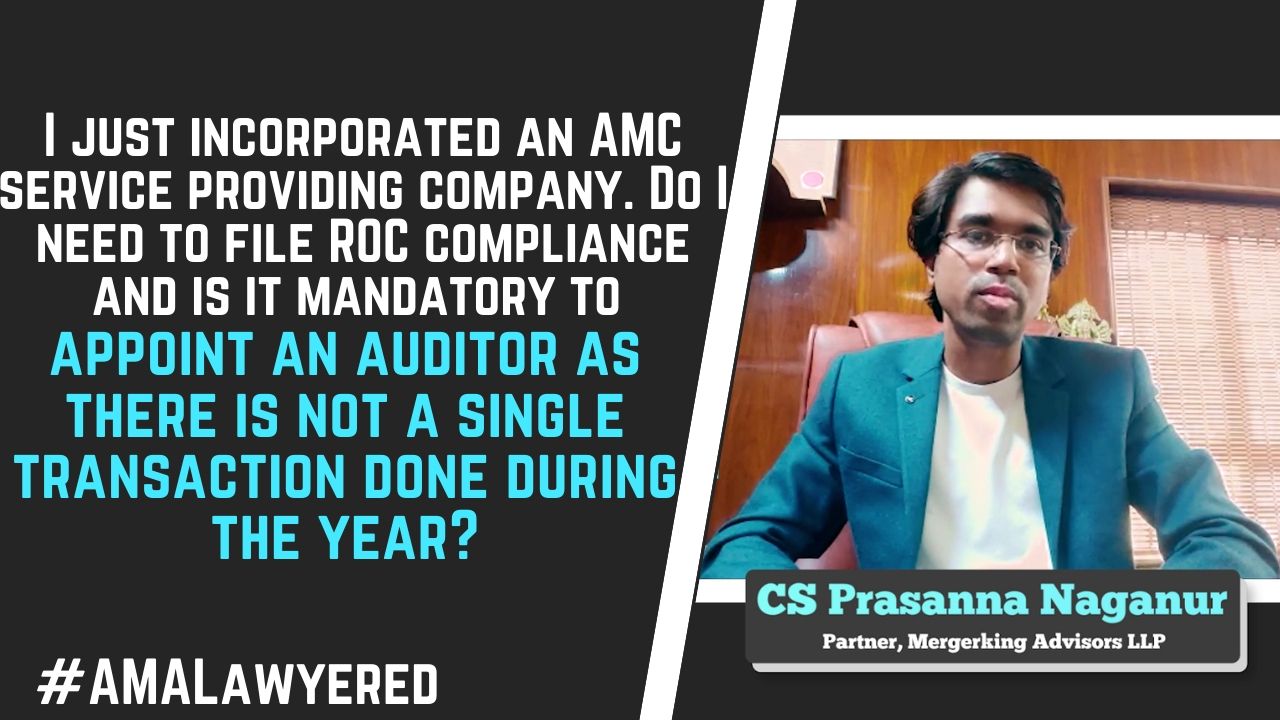