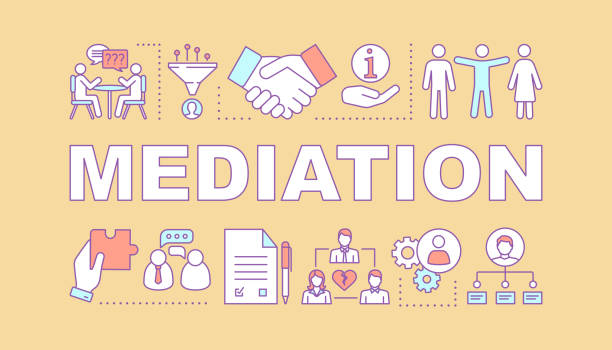 The Cambridge Dictionary defines mediation as "the process of talking to two independent persons or organisations involved in a conflict to try to help them agree or find a solution to their difficulties." According to Black's Law Dictionary, mediation is "a form of non-binding conflict settlement employing a neutral third person who attempts to assist opposing parties in reaching a mutually accepted solution."

Mediation is a non-binding, non-adjudicatory dispute resolution technique in which a neutral third party assists disputing parties in reaching a mutually accepted settlement. To put it another way, it alludes to a consensual negotiated process aided by professionals. The procedure involves a mediator who listens to the parties in conflict, comes to the conclusion of the contextual factors as well as the nature of the grievance, encourages the parties to open up in order to identify the causes, and thus creates an amicable safe environment in which to discuss terms and reach a solution or settlement. In a nutshell, it is a professionally and scientifically managed negotiating process that also maintains the parties' connection.

Article 39A of the Indian constitution states that the state has the right to make sure the procedure of the legal system tends to promote justice on a basis of equal opportunity and shall, in specific, offer additional legal assistance, through appropriate legislation or schemes, to ensure that opportunities for securing justice are not denied to any citizen. Thus, simple access to justice for all sectors of the population, provision of legal assistance for the poor and needy, and administration of justice by an independent Judiciary within a fair time frame appear to be the state's goal, and it must adhere to it. Mediation is one such tool that has been enshrined in our legal system by statute. It is one of the techniques of alternative dispute resolution and settles the problem in a confidential, quick, and cost-effective manner.

The mediator helps facilitate discourse between the parties by providing assistance them in identifying the problems, lowering misapprehensions, trying to clarify priority areas, discovering new areas of negotiated settlement, and producing options, according to Rule 4 of the Civil Procedure Alternative Dispute Resolution and Mediation Rules, 2003 ('Model Rules, 2003'). Mediation, in contrast to arbitration, is chosen for conflicts that do not entail sophisticated legal or evidentiary issues and have the opportunity for peaceful resolution outside of the formal and strict procedures of the conventional legal system.

At the moment, mediation in India can be spearheaded in three ways: first, by offering for it in a dispute resolution clause in contractual agreements and succumb to it either through institutional or ad-hoc mediation; second, by mention by the court under Section 89 of the Code of Civil Procedure, 1908 ('CPC') or under special legislations such as Section 37 of the Consumer Protection Act, 2019 after the complaint is filed in courts; and third, compulsory pre mediation as made available for in the Code of Civil.

In India, there is not only a structure for mediation, but also a rich legacy. Alternative Dispute Resolution (ADR) procedures are not unique to India, and have existed in some form even before the colonial British implemented the contemporary justice delivery system. India has been a pioneer in delivering immediate and efficient justice through institutions since Vedic times. Previously, dispute resolution through Panchayats, a council of local elders, was a common way of conflict resolution. This resulted in the establishment of India's well-known Panchayati Raj system. In Sitanna v. Marivada Viranna [AIR 1934 PC 105 PICO], the Privy Council upheld the Panchayat's verdict in a family dispute.

For perhaps the first time, a venue for ADR was established in the shape of Lok Adalat (People's Court) in Junagarh, Gujarat, in 1982. Lok Adalats assists parties in reaching an agreement that is legally enforceable on them. It has been successful in resolving money claims, partition actions, damages, and divorce problems. It provides a method for parties to resolve their issues quickly and cheaply. It now has an enshrined in the constitution foundation in the form of Articles 14 and 21, which address the Fundamental Rights of Equal treatment under The law, the Right to Life, and Personal Liberty.

The Government of India formed a commission to administer legal assistance in 1980. The first important area in which conciliation has been known to be effective is labour law. Conciliation was administratively acknowledged as a technique of conflict settlement in the Industrial Disputes Act of 1947. Prior to litigation, the Act encourages personnel to discuss, or if that fails, to enter into conciliation. Later, in 1987, Parliament passed the Legal Services Authorities Act, which established a system for the expeditious settlement of disputes. In addition, the Family Courts Act was adopted in 1984 to encourage conciliation and the expeditious resolution of conflicts connected to marriage and family issues.

The proposed Mediation Bill (the "Bill") was introduced in parliament by the Union Law Minister in December 2021. Due to strong resistance, the Bill was referred to the Law and Justice Committee for additional review. The bill's notable characteristics include:

Pre-litigation mediation, internet mediation, and conciliation are all included in the word "mediation." A mediation action has a time restriction of 180 days from the date of the first presentation before the mediator. Under the Bill, a person of any nationality can be a mediator, as long as the competence of the foreign mediator meets the conditions stipulated by the Council. Furthermore, the parties must be free to decide how to designate a mediator(s) or whether to utilise a mediation service provider as a mediator.

The Bill's Chapter 7 governs online mediation, which includes pre-litigation mediation done via applications and computer networks. Parties can choose online mediation at any point of the mediation process, and the Council has been granted the authority to create legislation governing how online mediation is performed.

Lok Adalats and permanent Lok Adalats can also undertake mediation processes in line with the terms of the Legal Services Authorities Act, 1987, and the rules and regulations promulgated under it.

We have received prompt justice as a result of ADR. Joginderpal Mohinderpal v. Food Corporation of India The Supreme Court emphasised the relevance of the alternative dispute resolution (ADR) method of adjudication via arbitration and mediation since it was a modern invention in the field of legal studies that brought about improvements in the administration of justice. It can give a better answer for resolving a disagreement more quickly and at a lower cost than traditional litigation. Afterwards, in Jagraj Singh v. Birpal Kaur, the Supreme Court recognised the context of ADR in both procedural and family law courts, and indicated that the methodology of courts in matrimonial matters is much more constructive, affirmative rather than conceptual, theoretical doctrine, and that matrimonial issues must be glanced at from a human perspective, with every effort made to reconcile the parties. Because the law is dynamic and ever-changing to fit the requirements of time and people's needs, ADR would undoubtedly aid in adjudication.

The layperson wants the disagreement to be resolved quickly and amicably, without the burden of high fees. They become tired of waiting for justice, and in the end, it feels worth the suffering and effort, as the adage goes, "justice delayed is justice denied." As a result, every matter should not be heard in a courtroom if it can be handled elsewhere. Reforming the judicial system is always on the thoughts of a young enthusiastic judge or a fellow law student. To clear the caseloads, yet they are not taught to think. They feel that expanding the number of judges and making them more efficient is the only way to go. Alternative conflict resolution methods such as mediation, arbitration, conciliation, negotiation, and so on are powerful instruments for dealing with the problem, as data show.

It is important to keep in mind that obtaining a solution is not the main goal of mediation. But it's to check if they're content and their connections are solid. Mediation adds a new dimension to legal access. Mediation is effective because it serves as a paradigm for greater cooperation. The mediation process teaches the notion that when individuals are brought together in the same room and forced to comprehend each other's aims, they will come to a fair settlement together. 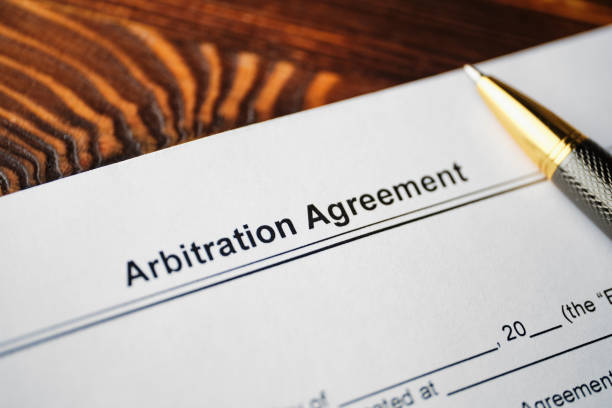 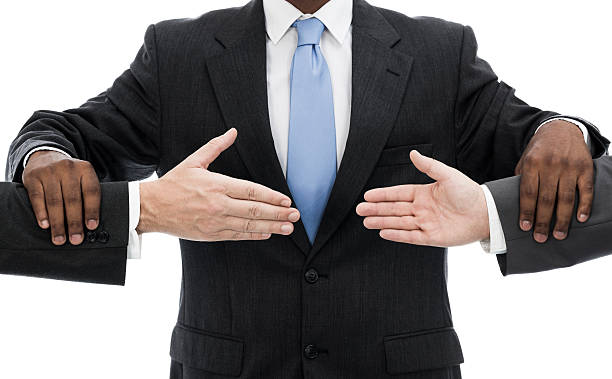 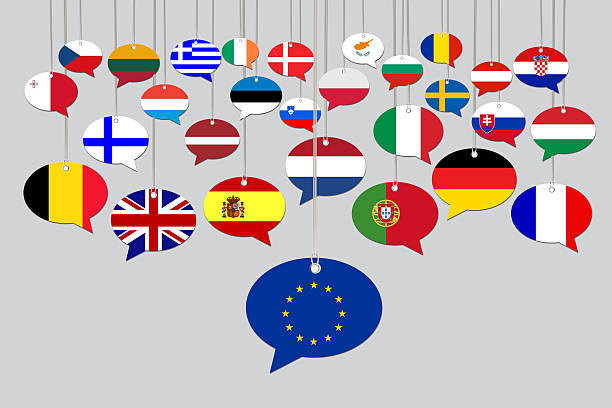