Power of the Purse – Understand Gender Economics this Women’s day.

“Forget China, India and the internet: economic growth is driven by women.”

Women collectively represent the single most important force in the global economy. So much so that the Harvard Business Review has coined the phrase "Female Economy." Over the next five years, women's global income is estimated to increase by $5 trillion; more than twice the GDP growth expected from China and India combined. Propelled by this new social paradigm, women are moving the global economy forward. More significant, the majority of tertiary degrees are now being awarded to women. Highly qualified, well-educated and ambitious, these women are taking over the talent pool from Delhi to Dubai and bringing new urgency to the issue of managing diversity.

The most important determinant of a country’s competitiveness is its human talent—the skills and productivity of its workforce. There is clearly also a values-based case for gender equality: women are one half of the world’s population and deserve equal access to health, education, economic participation and earning potential and political decision-making power. Ultimately, gender equality is fundamental to whether and how societies thrive.

The multiplier effect of education on several aspects of development as well as its impact on economic growth is now commonly accepted: education reduces high fertility rates, lowers infant and child mortality rates, lowers maternal mortality rates, increases labour force participation rates and earnings and fosters further educational investment in children. Therefore, the cost of girls’ exclusion from education considerably hinders the productive potential of an economy and its overall development. In the Asia and the Pacific region specifically, it has been estimated that between US$16 billion to US$30 billion is lost annually as a result of gender gaps in education. Investing in advancing girls’ education would in fact lead to lifetime earnings of today’s cohort of girls of up to 68% of annual GDP. Similarly, closing the inactivity rate between girls and boys would also increase GDP by up to 5.4% by some measures.

Pushing gender equality can deliver a sizeable additional economic growth and could add Rs 46 lakh crore ($700 billion) to India's GDP in 2025, a McKinsey report says.
According to the new report by McKinsey Global Institute (MGI) titled 'The Power of Parity: Advancing Women's Equality in India', bridging the gender gap will have a huge economic impact and the boost could translate into 1.4 per cent per year incremental GDP growth for India.

Better share price and financial performance of a company

First, investing in women spreads economic opportunities, creating stronger communities and, as a result, a broader base of consumers and potential employees. Second, by increasing the number of women across the value chain, including employees, suppliers and business partners, and providing training and education to women, a company can achieve higher productivity. Finally, engaging women in distribution networks and targeting female markets can help a company to increase sales.

While global businesses show an increasing interest in women’s empowerment, it remains a relatively new area for most companies and there are a number of challenges that businesses face in addressing it. These include a low level of understanding of gender issues and socioeconomic conditions in emerging markets, limited funding to invest in programmes and initiatives, and a lack of senior level buy-in to the issues. 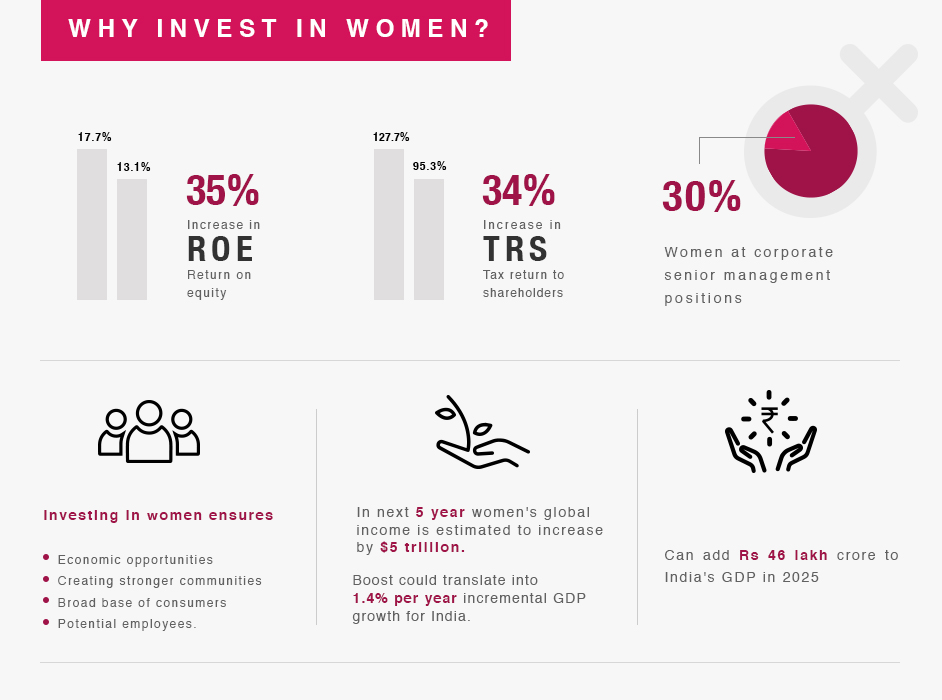 Impact of termination of agreement in a business #LegalArena with Adv. Rajeshwari Hariharan 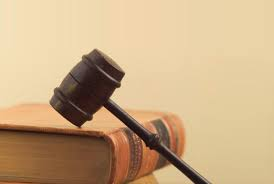 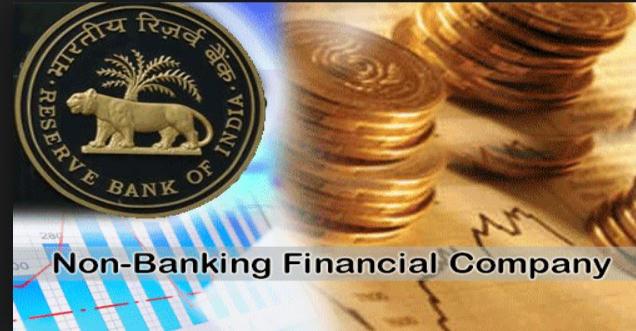 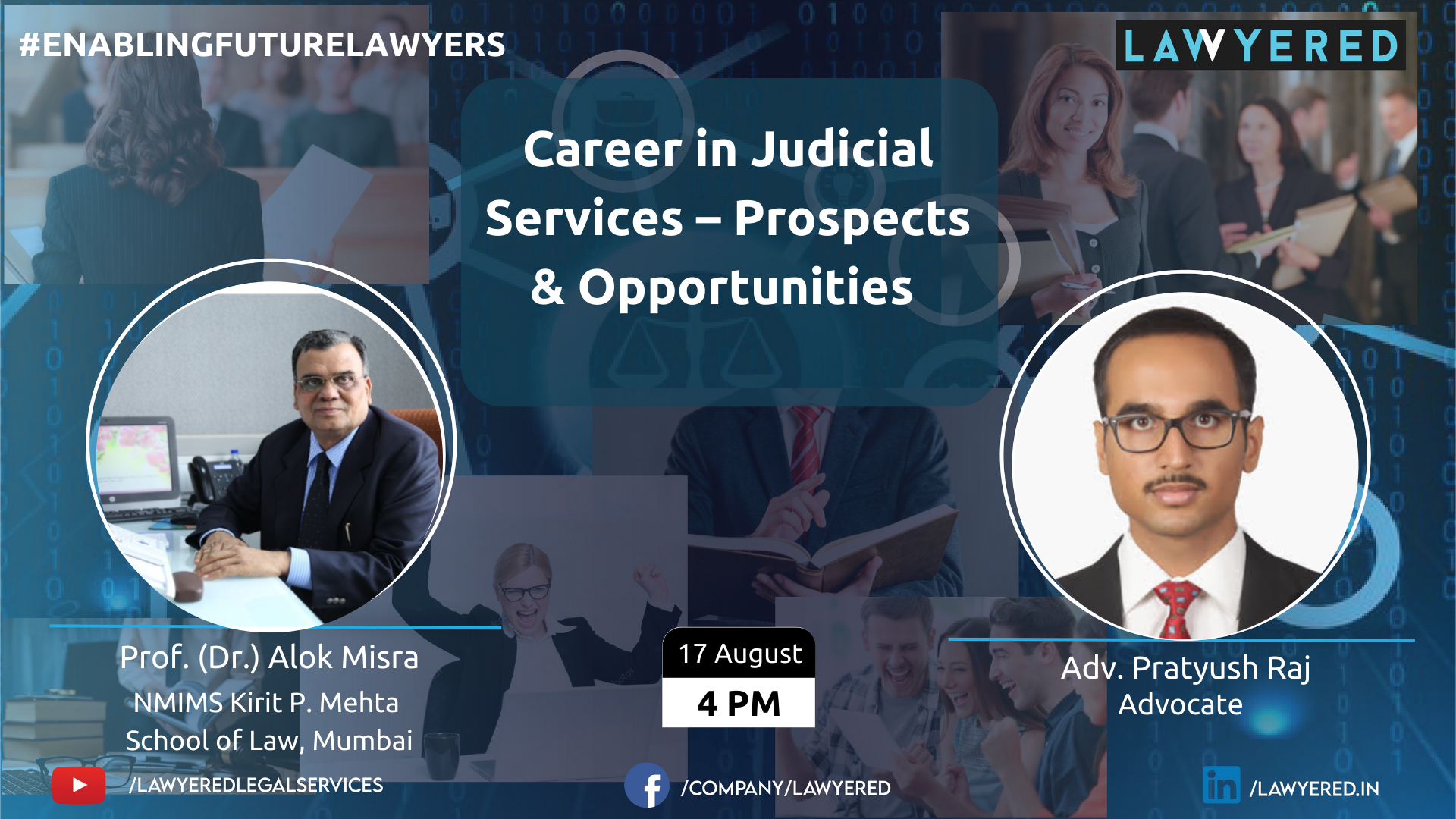