Permissible Loan by Private Companies - as per Companies Act, 2013

In terms of accepting loans, a Private Limited company cannot acknowledge loans from outsiders. Furthermore, a Private Limited Company also cannot acknowledge credit from its investors. Notwithstanding, it could acknowledge credit from his directors. But if the Private Limited Company acknowledge any sum from an outsider, at that point, it would be dealt with as deposit as per the Companies Act, 2013 and the company is then required to conform towards every one of the store's rules. Also, in the event that company has taken funds from family, then the company shall first be able to acknowledge the funds in their own record and after that, they could invest into the corporation as a director.

In addition, keeping aside Bank Finance, a private limited company is reliant on internal sources (which are its shareholders, directors as well as a relative of directors) for its investment and fund necessities.

Also, private companies, contrasting with public companies, are prohibited from accepting deposits from the public as well.

Though the new Companies Act, 2013 has provided a major change in the borrowing provisions and removed the shareholders as well as relative of directors from the list of qualified lenders but after amendment in Rule dated 15.09.015, a few relaxation has been given towards private companies, that is, now private company could accept money from relatives of the director.

Relating to Loans by Private Limited Company,  3 categories of loans were suggested under the Companies Act, 2013, they are; 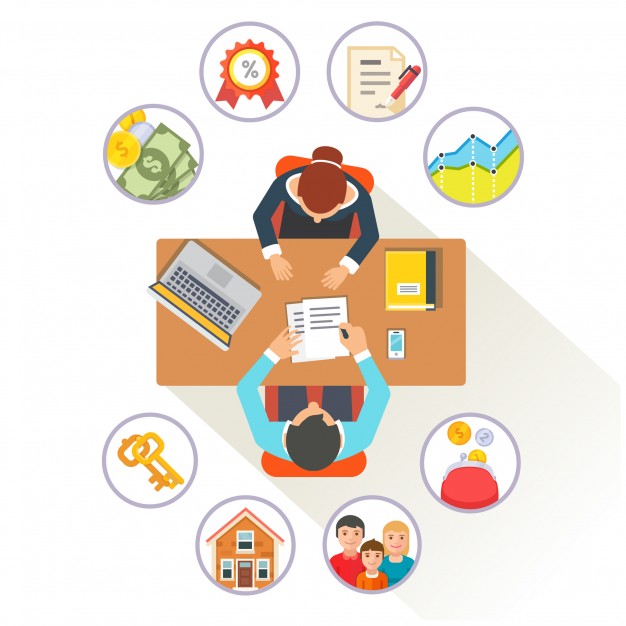 However, for accepting the Loans or Deposits from above-mentioned parties, a Private Limited company is required in the direction of following the conditions which are specified under Sec 180(1)(c), that states;

2.  Deposit Rules: In order to accept deposits from shareholders as well as relatives of directors:

But after Notification made on dated 05/06/15, the corporation could accept 100% of (Paid-up capital+ Free Reserves) without fulfilling the conditions as stated in section 73(2) clause (a) to (e) that is the issuance of circular, depositing insurance, credit rating, the appointment of trustee etc.

3. Section 186: A Private Limited Company cannot give loan towards any other individual or body corporate which is beyond

60% of its Paid-up Capital + Free Reserves + Security Premium, or

In case this limit is exceeded, prior approval by means of special resolution in general meeting is needed. Though in case a loan or guarantee is given through a company towards its wholly-owned subsidiary company or a joint venture corporation than special resolution is not necessary.

This table specifies the entities or individuals from whom a Private Limited Company might borrow funds:-

It is vital to understand the nature of transaction whether it shall be a loan or a deposit. When it is clarified, the next part must consist of checking on the limitations and compliance necessities by referring towards the corresponding sections of the Companies act, as well as acceptance of deposit rules. 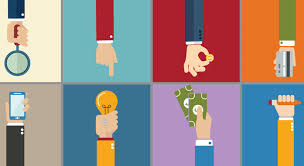 Five Basic Forms of Intellectual Property Every Startup Should Know About 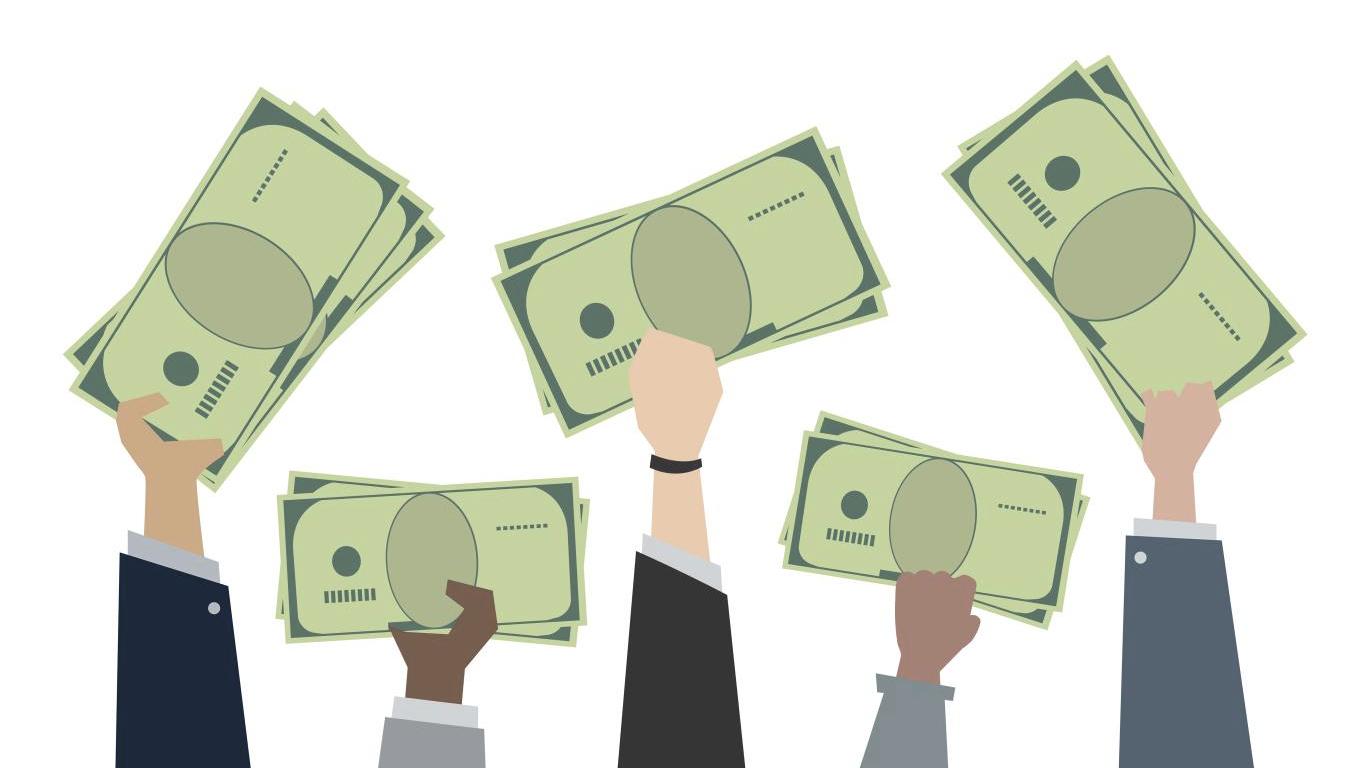 Legal Process Of Taking An Investment As A Startup