Why Marijuana-Weed-Ganja are Illegal in India?

Why Marijuana,Weed,Ganja are Illegal in India ?

‘Marijuana’, the excitement surrounding this word is enormous. ‘Ganja’, ‘charas’, ‘bhang’ are some popular forms of marijuana available, two out of three being illegal and the third being sold only at government authorized outlets. The question of whether marijuana is harmful is debatable, but truly interesting because of the variety of takes people have on it! The most popular being, ‘Why is there a need to illegalize it in a country where tobacco and alcohol are extensively consumed?’.

The story dates back to 1930s USA where hemp was once extensively used to make paper, essential oils, furniture, construction material, fodder ,clothes and also used for recreational purposes and so much more. It is believed that since this one “billion dollar plant”, which could be easily grown in abundance and was so inexpensive, could pose a huge threat to the growing liquor, timber and, the then newly founded, synthetic and plastic industries. A theory suggests that the fact that corporate industries had a lot to lose from hemp competition, and hence motivated the media to encourage the propaganda around the ‘reefer madness hysteria’, and utilized their influence to lobby for the banning of marijuana.

Why was it illegalized in India, you ask?

The question which would usually arise is why is marijuana illegal in India? India had been battling American pressure since 1961 to keep marijuana legal. Since 1961, the US has been campaigning for a global law against all drugs, both hard and soft.

When Marijuana became illegal in India?

Given that ganja, charas and bhang were a way of life in India, officials opposed the drastic measure. But by the early '80s, American society was grappling with some drug problems and opinion had grown against the "excesses" of the hippie generation. Therefore, in 1985, the Rajiv Gandhi government buckled under the pressure and enacted a law called the Narcotic Drugs & Psychotropic Substances (NDPS) Act.

Why weed is illegal in India?

Many supporters of hemp argue why the act is still prevalent (or not amended)and why is ganja illegal in India, especially after we now know of its many science backed benefits today. Marijuana is still banned in India despite it is proven to be useful as a less expensive cancer treating drug, has depression reducing and pain killing properties along with being a lot less harmful than alcohol or tobacco. Still many of the questions remains same, Why is weed illegal in India, Why cannabis is illegal in India etc

Why was marijuana made illegal in India?

One of the most prominent reasons as to why marijuana is illegal in India and the ban is not uplifted allegedly is the amount of revenue earned by the govt. via letting the liquor and tobacco companies run their business in our country. This cartel exercises its influence to not let safer and cheaper competition enter the market for they are bound to lose. In addition, government tax on weed is bound to generate nominal revenue as it is way cheaper than alcohol.

Because of the reason of marijuana being illegal in India, a  lot of illegal work has begun.We live in an era full of scams and conspiracies, nobody is sure of what to believe for the reason as to why marijuana is banned in India. Good is subjective and people voice their opinions on every possible thing.Imagine if ganja is not illegal in India we can grow it in our homes. Weed has had a bad reputation, but does this need to change? Should ganja be illegal in India? I leave this to you. 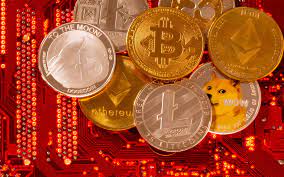 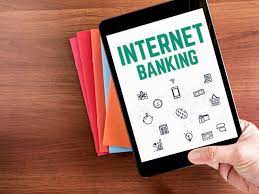 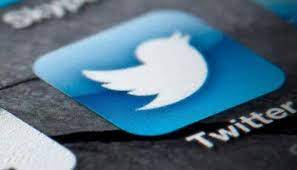