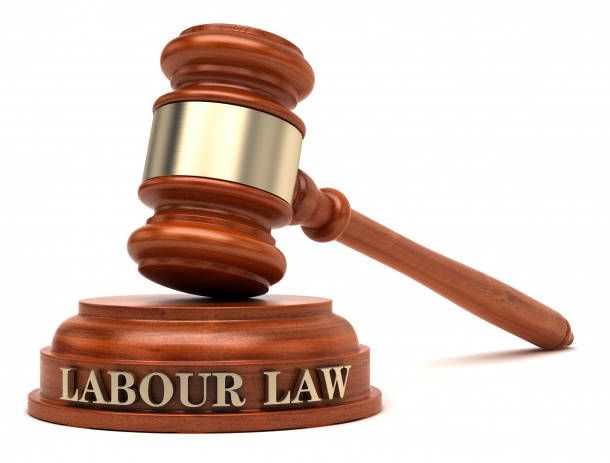 It has always been a challenge for developing countries to bring about development in the nation by providing the underprivileged with employment opportunities and improving their standard of living. India's labour laws are archaic and suffer from rigidities thereby holding back economic development. Ever since the introduction of market reforms in India in the 1990s, several investors, international organizations and general critics of government regulation have demanded further measures to be taken regarding the labour market. However, since 2014, as part of the legislative reforms, the Central Government has taken the initiative to codify and amalgamate 44 Central labour laws into 4 codes in order to simplify them. The Government has introduced four major law reforms that are yet to be implemented. These include: 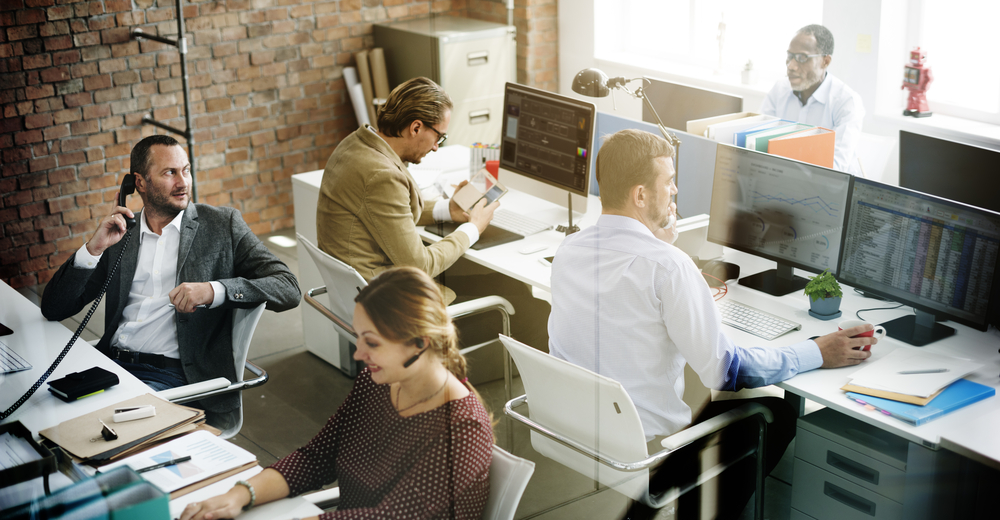 What is Casual Employment? 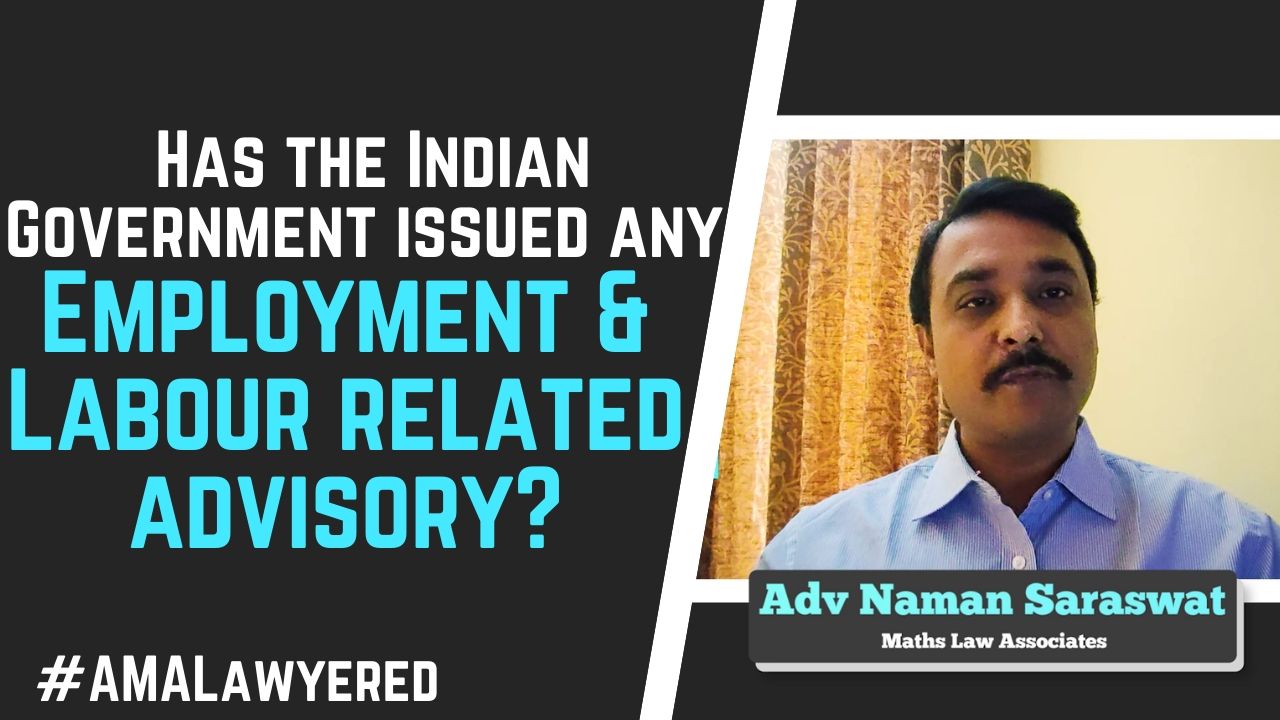