OPERATIVE PORTION OF THE JUDGEMENT:

The Order of the Single Judge ( Lower Bench) dated 29-03-2019 had not disturbed the rates of minimum wages fixed. The learned Single Judge did not interfere with the withdrawal. However, a direction was issued by the Single Judge to the Government to accomplish the fixation/revision of Minimum Wages in respect of these four Sectors within six months.

NOTE: By way of Writ Appeal No.1681 to 1682/2019 a Memo was filed before the Divisional Bench of the High Court along with copies of Notifications issued by the Karnataka Government dated 31-10-2019 the latter Notifications of which were issued in respect of the four industry Sectors ( Spinning Mills etc including Tailoring). An IA No. 2 of 2020 was also filed by the Appellants in Writ Appeal No. 1681/2019 to permit to produce the said fresh Notifications dated 31-10-2019. The matter was fixed for further hearing on 23-01-2020.


“In the impugned final notifications, there is a direction in clause (3) that in the event the rate of wage paid now is higher, the payment at the said rate shall be continued and increase in dearness allowance from time to time shall also be remitted. The first part of the said direction has already been set aside by the learned Single Judge by the impugned judgment and order. The second part of clause (3) is a direction which is applicable only to the payment of higher wages in terms of the first part of clause (3). As the first part is set aside, the second part must go. To that extent, the appeals by the employers will have to be allowed”.

IN VIEW OF THE ABOVE views and Judgment,


Paragraph wise remarks of Divisional Bench on its judgement :

The Divisional Bench has upheld the Order of the Single Judge ( Lower Bench) which set aside the following including it’s interim orders:

However, the following Order of the Lower Bench as viewed by the Divisional Bench has been explained by me elsewhere in this views and expressions of mine:

“The Writ Petitions filed by the employers/trade unions challenging withdrawal of three minimum wage notifications and one draft notification are disposed off without interference; However, a Writ of Mandamus issues to the official Respondents to accomplish the fixation/revision of minimum wages in respect of the subject sectors of employment within an outer limit of six months by issuing the Minimum Wages Notifications with retrospective effect from the respective dates from which the minimum wages would have become payable, had the impugned withdrawal notifications were not issued”.

The Employers can approach the Honourable Supreme Court to seek relief on the following grounds, to mention a few:

NOTE: EMPLOYERS WHO WISH TO CHALLENGE THE ORDER OF THE DIVISIONAL BENCH BEFORE THE SUPREME COURT ARE GIVEN 12 WEEKS TIME FROM THE DATE OF THIS ORDER ( i.e., Order dated 13-04-2020)

Since our Office persons may not be physically present at this juncture of Coved period to answer your queries, till such time the lockdown is lifted, should you require any further clarifications you may contact Dr Gubbi, on 8105671578. You can also reach us by e-mail: attorney@drgubbishouseofjustice.com; drgubbilegal@gmail.com 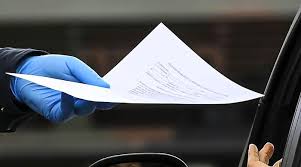 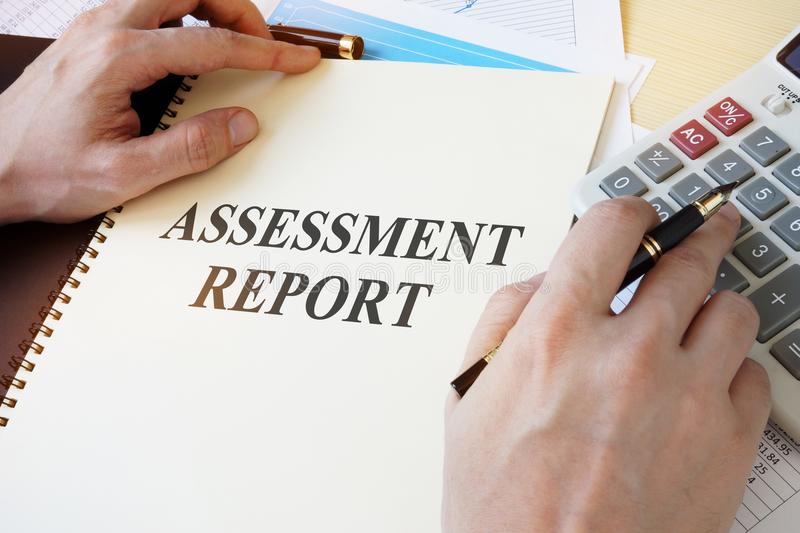 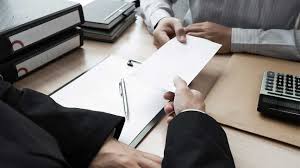