A Joint Venture is a way of putting together or combining the resources and expertise of two companies that are otherwise unrelated. A foreign company as defined in Section 2(42) of the Companies Act 1956, is any company or body corporate incorporated outside India which:

For an Indian company to venture partnership with a foreign company, a Joint Venture Agreement is to be entered into by both the parties. Such an agreement also contains terms relating to confidentiality and non-disclosure of information before the commencement of negotiation of the Joint Venture.

Entity options towards forming a Joint Venture as:

2.   Corporations limited by guarantee (limited to the sum pledged)

3.   Corporations having unlimited liability (liability of every member is unlimited)

Control in the joint venture corporation:

After passing the following resolutions, the controls, as well as responsibilities, are decided. The Joint Venture Agreement would state which one to be followed.

1.  Special Resolutions: This is passed only by shareholders who have 75% shares with voting rights in the corporation. Or,

2.  Ordinary Resolutions: This is passed by shareholders who have 50.01% shares with voting rights in the company.

A special resolution is inter alia essential towards amending the MOA and AOA of the corporation, in the direction of issuing further shares through a rights issue, to provide loans or guarantees towards other corporations, etc. 51% majority make certain control of the day to day working of the corporation. Thus, much relies on the level of control the foreign investor seeks. 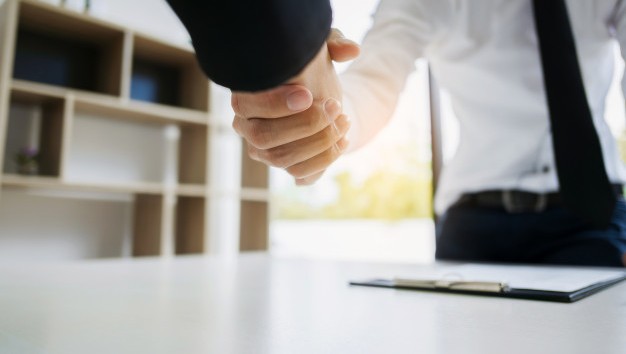 The articles of association incorporate the main provisions in shareholders’ agreement, furnish for control of the joint venture corporation. The exercise of control is carried out at two levels: 1. Board of directors 2. Shareholders

India consists of double taxation avoidance agreements (“DTAAs”) with numerous countries. In many examples, corporations route their investments into an Indian joint venture corporation through an offshore destination.

A joint venture corporation does not get beneficial tax treatment. Though, the Indian Income Tax Act provides certain benefits to businesses set up as 100% export-based units, or in export processing zones. Also, infrastructure businesses in the areas of power, telecommunications, ports, etc., receive tax breaks and rebates. An individual investing in the bonds of such corporations do not pay tax on the interest received.

In order to make the joint venture agreement valid in law:

The requirements set by the Indian Contract, Act and the Companies Act 2013 are required to be met. Few of the important standards that must fulfil are:

For an Indian Corporation to partner with a foreign corporation, you are required to enter into Joint Venture Agreement.

Indian joint ventures commonly include two or more individuals or corporations, one of whom might be non-resident, who come together in order to form an Indian private or public limited corporation, holding agreed portions of its share capital. A joint venture agreement mainly states rules through which the shareholders of the joint venture corporation might transfer or dispose of their respective shares. It is also usually referred to as a shareholder’s agreement.

To protect sensitive business data from getting divulged to others, confidentiality and non-disclosure agreements are entered into, before commencing negotiations of Joint Venture.

Ranked as the world’s 6th largest economy by Gross Domestic Product (GDP) in 2017, India also enjoys the world’s 3rd highest purchasing power parity as per World Bank statistics. While this country is home to subsidiaries of various MNCs, another substantial number of companies are now envisaging upfront in setting up of Joint Ventures in India.

A Joint Venture between Indian corporate giant Tata Sons and Singapore Airlines (SIA) Vistara is an excellent example of a Joint Venture with a foreign company. While Tata Sons holds a 51% stake, SIA controls the rest 49% in the carrier airlines. Initiated in 2015, Vistara is the first airline to operate a domestic flight from Chhatrapati Shivaji International Airport’s Terminal-2. As one of the most successful Joint Ventures in India, Vistara holds around 4.5% share of the nation’s domestic aviation market. Air Asia has achieved a similar feat, a Joint Venture between Malaysia based Air AsiaBehad and Tata Sons again. Here the latter holds a 49% stake in the airline. Headquartered in Bangalore, Air Asia recently has been ranked 4th largest Low-Cost Carrier (LCC) in India.

Russia and India came together to make the world’s fastest cruise missile that can fly at a supersonic speed of Mach-2.8 to Mach-3. The word Brahmos was coined using names of Brahmaputra river of India and Russian capital city, Moscow. As a Joint Venture between Defence Research and Development Organization (DRDO) of India and its counterpart in Russia, India worked its entry in the supersonic missile club through Brahmos.

India’s aerospace and defence company Hindustan Aeronautics Limited (HAL) is one of the significant economic boosters of the nation. The company is headquartered in Bangalore, Karnataka. HAL has the highest number of Joint Ventures among all Indian companies. The subject of such ventures ranges from aircraft engines, helicopters, aerostructures and defence systems, and other related products. Joint Ventures of HAL include those with Mikoyan Gurevich (MIG) of Russia, Rolls Royce Holdings Ltd. of UK and Merlin-Hawk and Edgewood Ventures of the USA. Other Joint Ventures between India and foreign companies include Tata Starbucks Pvt. Ltd. (with Starbucks Corporation of the USA), Mahindra-Renault (with Renault SA of France), Volvo and Eicher Commercial Vehicles Ltd. (VECV) (with Volvo of Sweden) among others.

Through a Joint Venture, companies, local or foreign combine their respective expertise to provide better products and services pan-world. The number of successful Joint Ventures is escalating every day coupled with a few unsuccessful ones like Tata DoCoMo ( a joint venture between Tata Teleservices and Japan’s NT DoCoMo) which could not make enough profits. Nevertheless, Joint Ventures aid in consolidating the position of the nation as an economic power and industrial major. 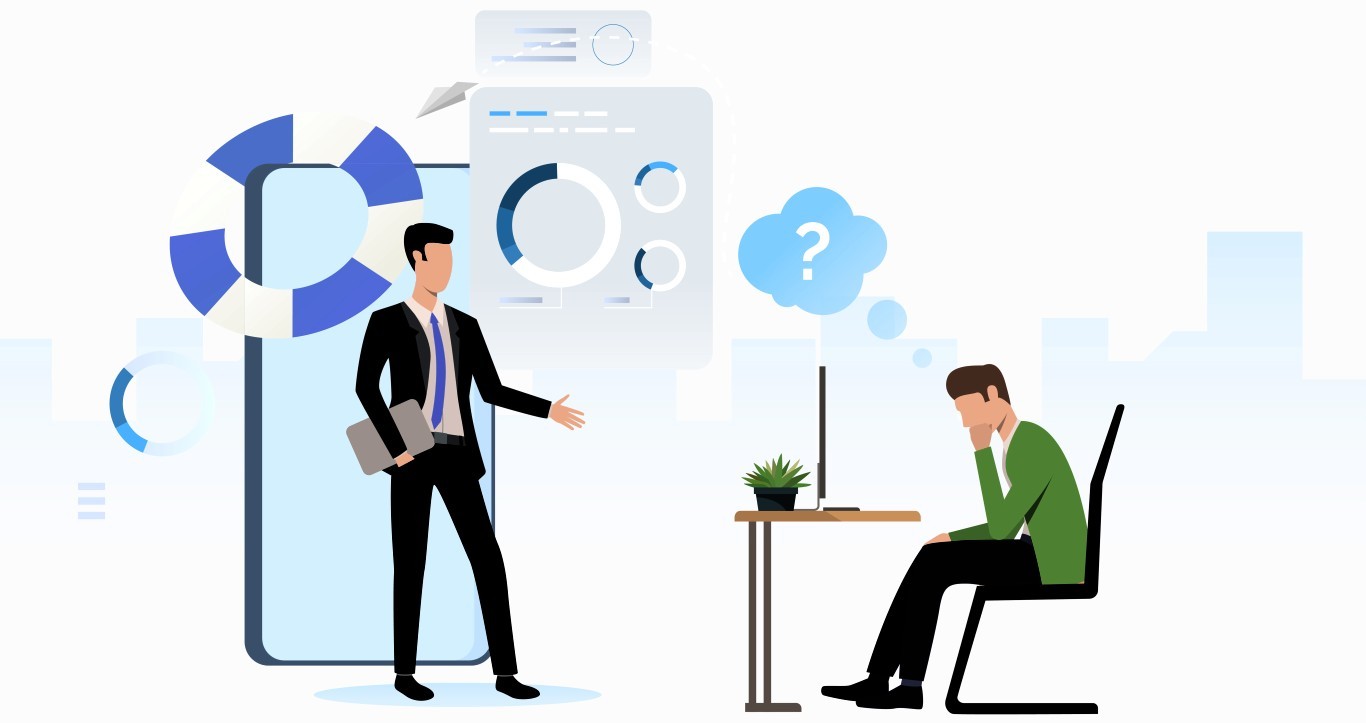