An Act to consolidate and amend the laws relating to reorganization and insolvency resolution of corporate persons, partnership firms and individuals in a time bound manner for maximization of value of assets of such persons, to promote entrepreneurship, availability of credit and balance the interests of all the stakeholders including alteration in the order of priority of payment of Government dues and to establish an Insolvency and Bankruptcy Board of India, and for matters connected therewith or incidental thereto.

The Insolvency and Bankruptcy Code, 2016 (IBC) is the bankruptcy law of India which seeks to consolidate the existing framework by creating a single law for insolvency and bankruptcy. The Insolvency and Bankruptcy Code, 2015 was introduced in Lok Sabha in December 2015. It was passed by Lok Sabha on 5 May 2016 and by Rajya Sabha on 11 May 2016. The Code received the assent of the President of India on 28 May 2016. Certain provisions of the Act have come into force from 5 August and 19 August 2016. The bankruptcy code is a one stop solution for resolving insolvencies which previously was a long process that did not offer an economically viable arrangement. The code aims to protect the interests of small investors and make the process of doing business less cumbersome.

The Insolvency and Bankruptcy Code, 2015 was introduced in the Lok Sabha on 21 December 2015 by Finance Minister, Arun Jaitley. The Code was referred to a Joint Committee of Parliament on 23 December 2015, and recommended by the Committee on 28 April 2016.] The Code was passed by the Lok Sabha on 5 May 2016 and by the Rajya Sabha on 11 May 2016. The Code received assent from President Pranab Mukherjee on 28 May, and was notified in The Gazette of India on 28 May 2016.

The Code was passed by parliament in May 2016 and became effective in December 2016. It aimed to repeal the Presidency Towns Insolvency Act, 1909 and Sick Industrial Companies (Special Provisions) Repeal Act, 2003, among others. 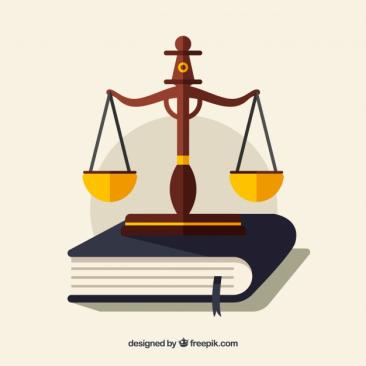 The first insolvency resolution order under this code was passed by the National Company Law Tribunal (NCLT) in the case of Synergies-Dooray Automotive Ltd on 14 August 2017 and the second resolution plan was submitted in the case of Prowess International Private Limited. The plea for insolvency was submitted by company on 23 January 2017. The resolution plan was submitted to NCLT within a period of 180 days as required by the code, and the approval for the same was received on 2 August 2017 from the tribunal. The final order was uploaded on 14 August 2017 on the NCLT website.

In order to prevent unscrupulous promoters from buying back the corporate debtor at low discounted prices, Section 29A was incorporated in the Insolvency and Bankruptcy Code ("Code") with retrospective effect from 23rd November 2017 and then amended on 6th June 2018. Section 29A provides for the eligibility criteria to determine the persons who are eligible to submit a Resolution Plan.

Section 238A was inserted by the Insolvency and Bankruptcy Code (Second Amendment) Act, 2018 with effect from 06.06.2018. Section 238A provides that the provisions of the Limitation Act, 1963 (36 of 1963) shall, as far as may be, apply to the proceedings or appeals before the Adjudicating Authority, the National Company Law Appellate Tribunal, the Debt Recovery Tribunal or the Debt Recovery Appellate Tribunal, as the case may be.

The Bill prohibits certain persons from submitting a resolution plan in case of default. These include:

(ii) Promoters or management of the company if it has an outstanding non-performing debt for over a year, and

(iii) Disqualified directors, among others. Further, it bars the sale of property of a defaulter to such persons during liquidation.

The Insolvency and Bankruptcy Code, 2016 provides a time-bound process to resolve insolvency among companies and individuals. Insolvency is a situation where an individual or company is unable to repay their outstanding debt. In November 2017, the Insolvency Law Committee was set up to review the Code, identify issues in its implementation, and suggest changes. The Committee submitted its report in March 2018. The Committee made several recommendations such as exempting micro, small and medium enterprises from certain provisions of the code, treating allotters under a real estate project as financial creditors, reducing voting thresholds of the committee of creditors, among others. Subsequently, the Insolvency and Bankruptcy Code (Amendment) Ordinance, 2018, was promulgated on June 6, 2018.


M/s. Nathan & Associates is a law firm which is having a vast experience in reputed advocacy and caters to a wide and varied client base, including companies, institutions and individuals. The firm has extensive practice in civil, consumer, criminal, debt recovery laws, Intellectual property rights, Real estate Law, Deeds and documentation, Legal Opinions and Legal Audit. It also has an active litigation practice by regularly representing clients in various matters before different forums 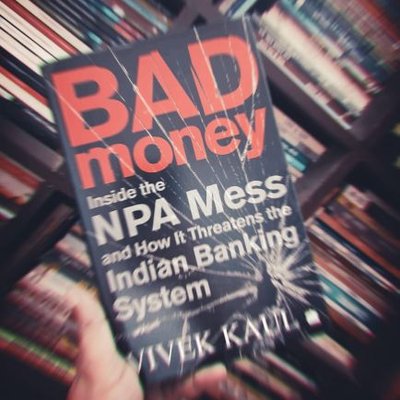 The Government Is Practising Policy Narration: Vivek Kaul On India’s Banks And The Economy By Aditi Das 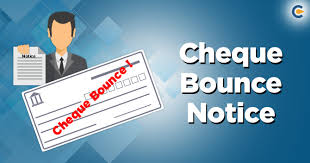 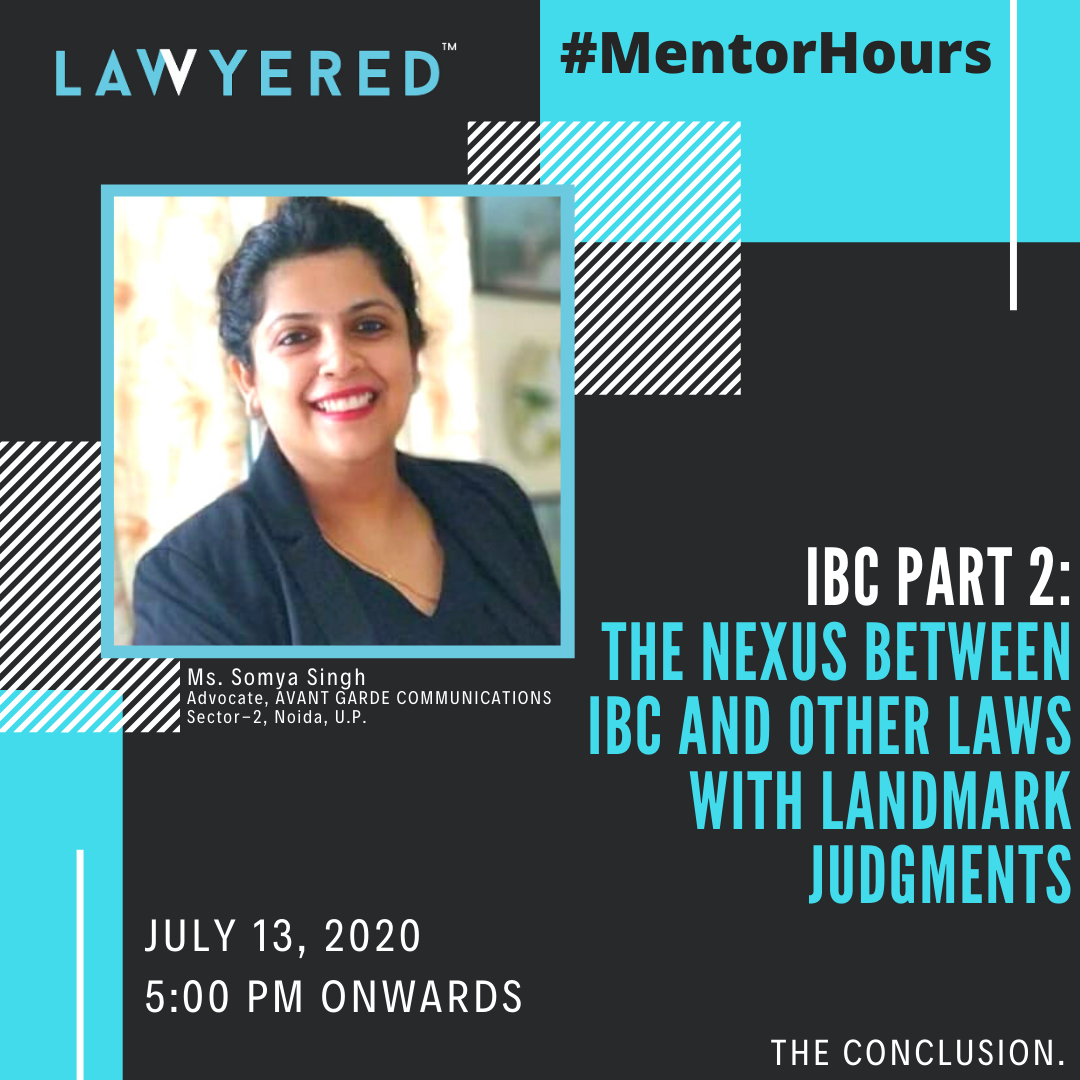 #MentorHours by Lawyered on 'IBC: The Nexus Between IBC and Other Laws with Landmark Judgements'