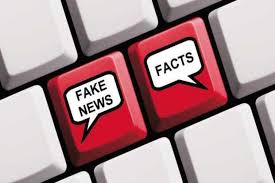 The spread of fake news content is now very common. The purveyors of such news and the tools that are being made available because of technological developments have made it widespread. Earlier, governments, political and influential figures were the only ones who were able to manipulate public opinion. But now anyone with internet access can do it.  Artificial Intelligence is the best example to explain the tool. It has made available or possible to create artists, now called deep fakes, which are highly realistic depictions of real people doing and saying that which they have never done or said. Thus, we can imagine how this will give the phenomenon of fake news a whole new dimension. However, when we talk about fake news, it is important to reflect on what we actually mean by that. It has been used in different contexts and there is little clarity on what constitutes fake news. Different countries have used fake news as a pretext to go after dissidents to limit their freedom of expression and to harass journalists. Therefore, it is very important to understand the context before we decide on the best course of action. The spread of fake news harms our society. It destroys public trust and harms the interests of the general public since the main intention of fake news is to mislead the public.  Fake news that is false information can be of two types:

Some of the examples of fake news are:

Such misleading information spreads worldwide regularly. We simply believe in the information without finding or knowing the veracity of facts and the news spreads like wildfire.

Many countries have taken the initiative to counter fake news as it creates a misleading impression in public and hurts public sentiments. It is our responsibility to check and evaluate whether the information received is genuine or not. Here are some ways to find out the truth on our own:

Due to technological developments, misleading messages can be spread to millions of users in a matter of seconds. Therefore, the answer calls for both technological and human engagement. Fake news detection can be automated, and algorithms can help with automatically identifying hoaxes. However, there needs to be transparency in terms of how these algorithms are constructed. But, more importantly, because technology is changing the way things are being done, the impact of the threat needs to be gauged beforehand. It is very important to keep evaluating the measures that are being implemented and adjust them when necessary. It is incorrect to think that combating or countering fake news can be an easy task that can be performed single-handedly. It is, in fact, a shared task and responsibility. Governments, the news and media industry, social media platforms and tech companies, as well as each one of us, have a role to play in this process. 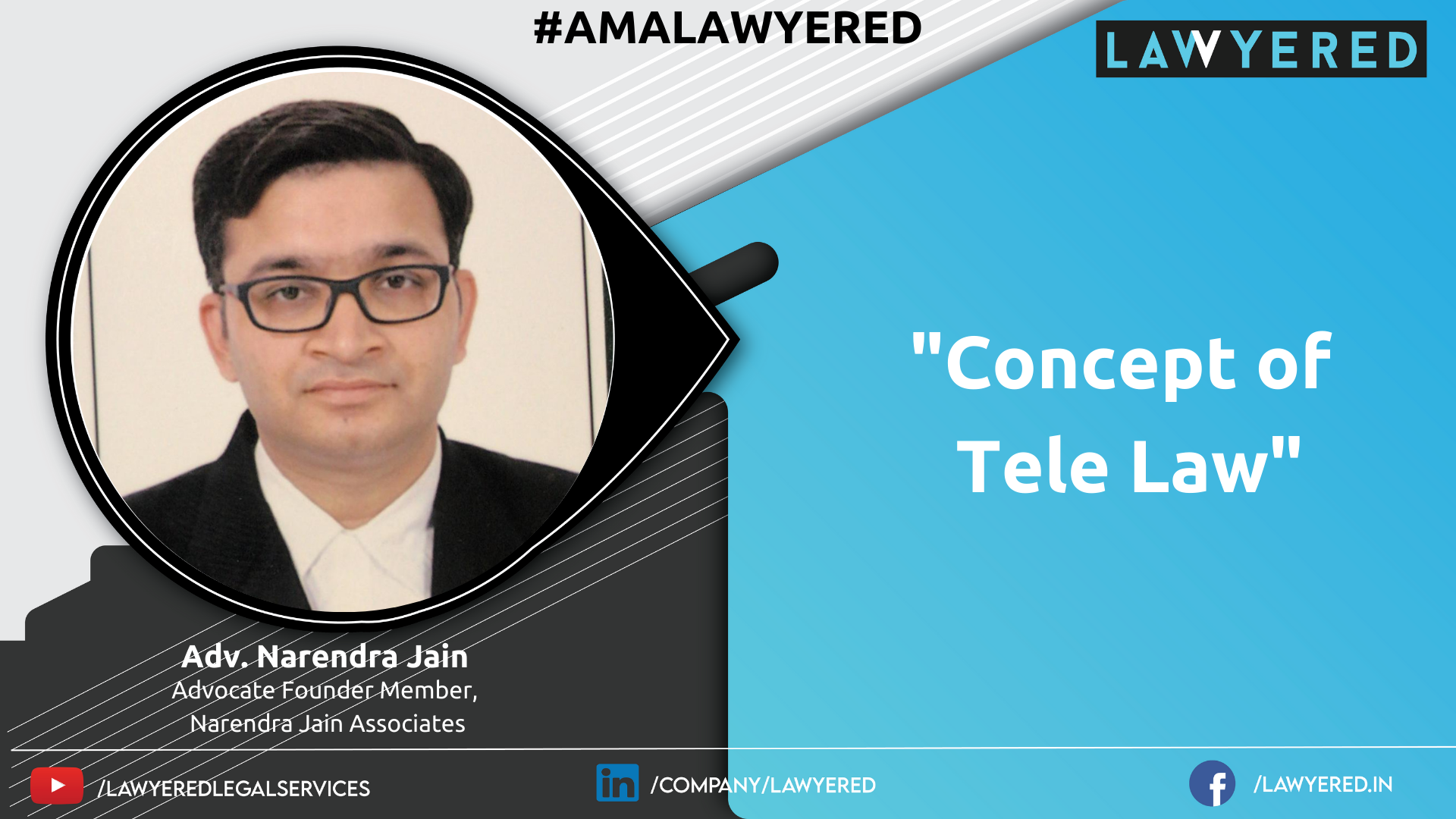 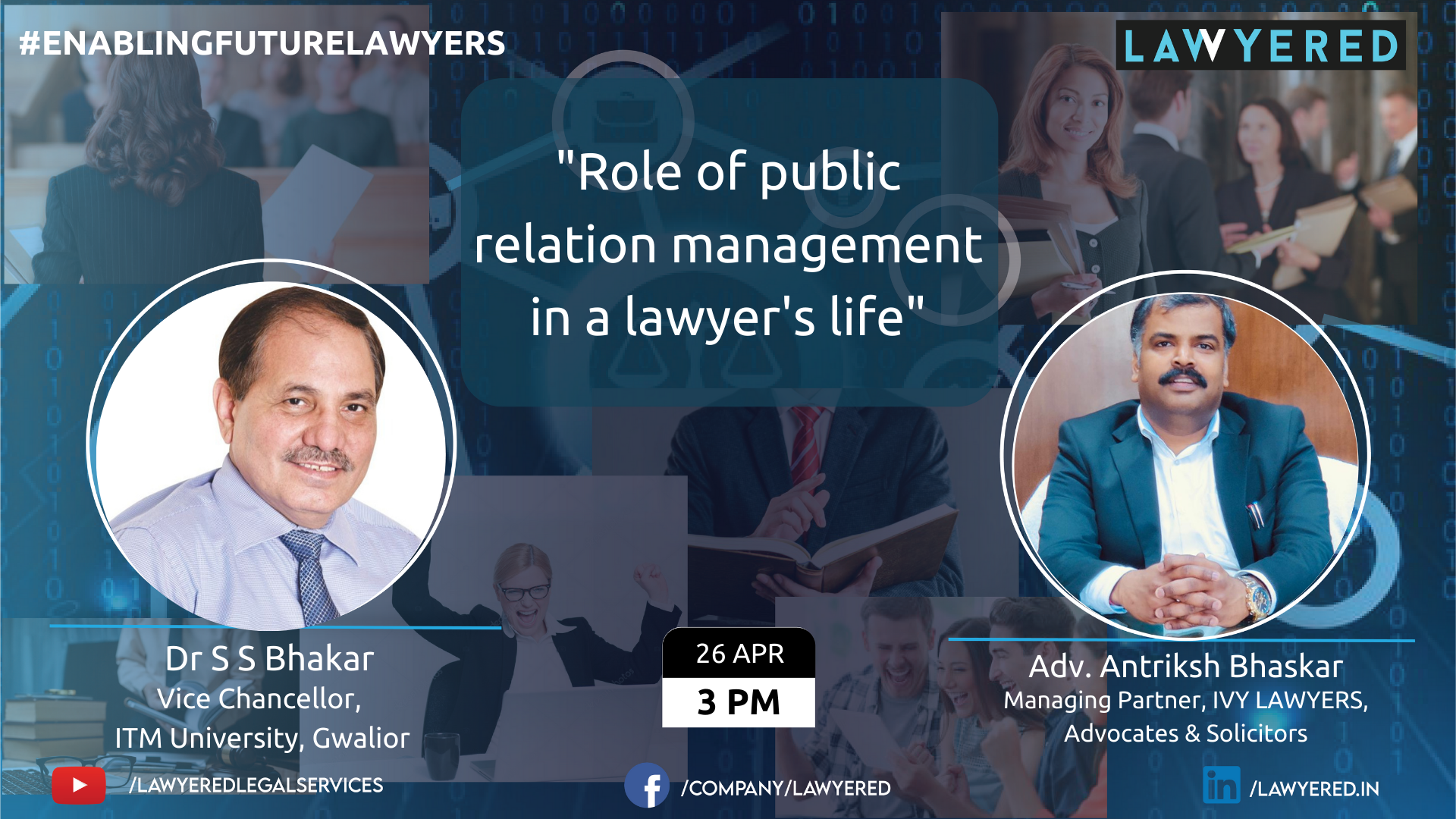 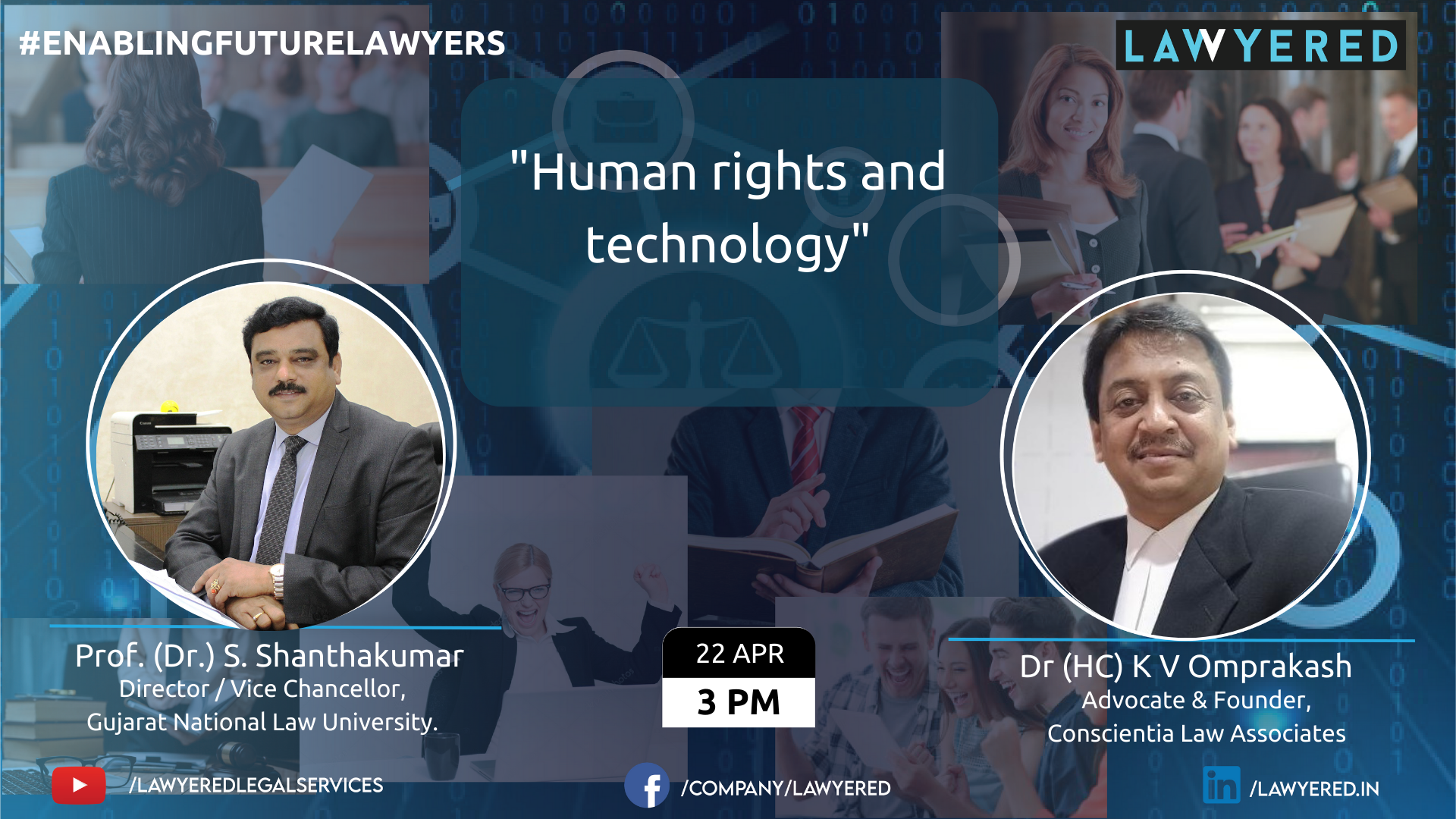