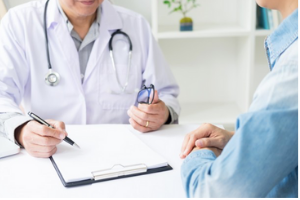 How to Sue a Doctor in India?

Sue means to appeal formally to a person for something or institute legal proceedings against (a person or institution), typically for redress. A doctor is a professional person who practices medicine concerned with maintaining, promoting, or restoring health by study, prognosis, diagnosis, and treatment of disease, injury, and other mental and physical impairments. Even there is an oath taken by the doctors; the Hippocratic Oath is historically taken by doctors and other healthcare professionals who swear to practice medicine ethically. This oath has several points in it which goes on as:

"I will be honest with my patients in all medical matters. When this honesty reveals bad news, I will deliver it with sympathy, understanding, and tact.

I will attempt to provide whatever information my patients need so that I can care for them more effectively."

So why does a doctor, whose duties are to save the life of human beings, tend to malpractice because of greed or other reasons? People often accuse the hospitals as a place of business in India, and the reason is that hospital charges a large lump sum of money, and they even know that patient wouldn't survive; still, they charge money for doing nothing. That's illegal.  Many cases of cheating, fraud, and deceit have been exposed when people took it to social media or traditional media to express how doctors cheated them for money. Few cases are:

The family of an eight-year-old boy was suffering from dengue, who later died, and was charged INR 15.88 lakh for 21 days of treatment in Gurgaon's Medanta Hospital.

Back in January 2017, the Legal Metrology Organisation, which comes under the Department of Civil Supplies, Food and Consumer Protection of State, conducted a thorough investigation and found as many as eight Mumbai hospitals were guilty of overcharging and misleading their patients.

The Medical Council of India (MCI) is a statutory body who shoulders the responsibility of establishing and also maintaining high standards of medical education and recognition of medical qualifications in India. One can easily find information about the Council, office bearers, organizational chat, acts, rules, amendments, etc. Anybody can complain or send a suggestion to the Medical Council of India (MCI).

Law on medical negligence in India

In India, one can generally sue a doctor and hospital/nursing home vicariously for negligence under the law of torts, the law of contracts, criminal law, consumer protection law, and constitutional law.

Liability under the Consumer Protection Act

The Act establishes various consumer councils at the national, state, and district levels.

In the case of the Indian Medical Association vs. V.P. Shantha and Ors. (1995), the Supreme Court held that the services rendered to a patient by a medical practitioner (except where the services are rendered free of charge to a patient), by way of consultation, diagnosis and treatment, both medicinal and surgical, fall under the ambit of the Consumer Protection Act, 1986 and doctors can be sued for deficiency in service.

A criminal complaint may be filed against a doctor or physician alleging the commission of rash and negligent acts causing death.  The burden of proof, now, lies on the patient to prove that the physician was grossly negligent. The law imposes liability on the one who fails to perform duty. The wrongful act may be

(b) Negligent act – the doctor has failed to take proper care, precaution and is just indifferent to the consequences of his action. Lack of skills proportional to the risk undertaken also amounts to negligence;

A doctor can be punished under Section 304A of the Indian Penal Code (IPC) for causing death by any rash or negligent act, say in a case where the death of the patient is caused during operation when the same was conducted by a doctor not qualified to operate.

The law of torts takes over where the protection provided by the Consumer Protection Act ends.  Resorting to the law of torts enables recovery and provides a remedy even where a physician provides free service.  Therefore, where the services that are offered by a doctor or any hospital do not fall within the ambit of "service" as defined in the Act, the patients may rely on the law relating to negligence under the law of torts and successfully claim compensation.

Apart from all of this, one can always research the ways to sue a doctor. They can:

o   Request medical records from the hospital or the doctor

o   Determine who to sue

o   Do it quickly

o   Hire a lawyer and analyze the case with the lawyer. 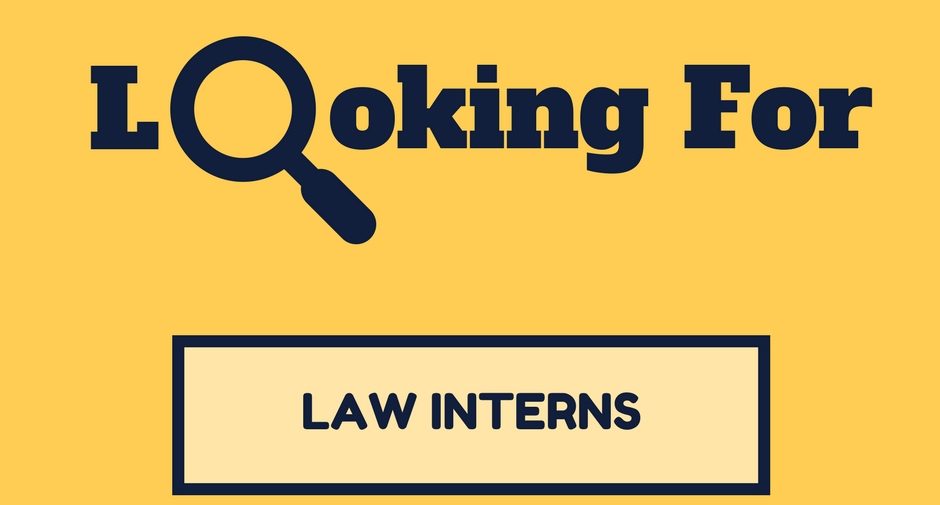 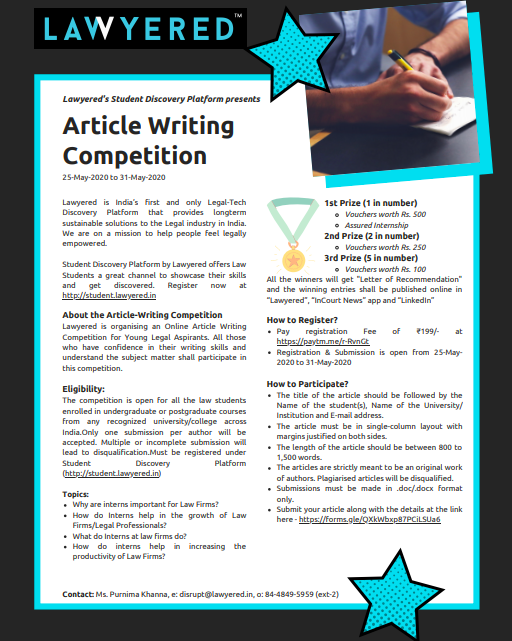 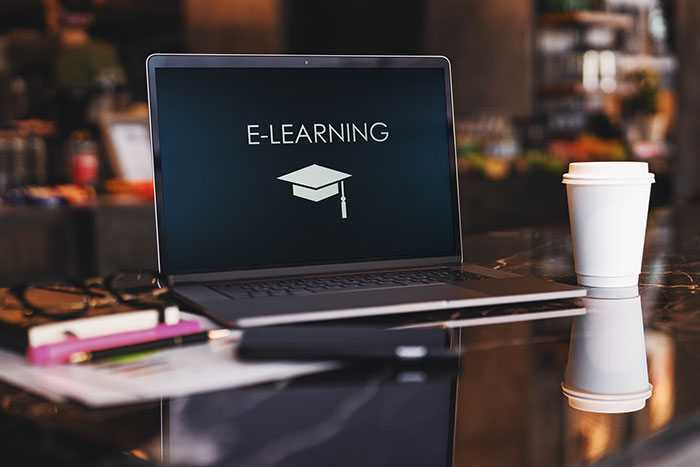