What Is a Suit for Defamation?

Defamation is defined as an act of harming one’s reputation in an oral or written statement. The term “reputation” is referred to as an integral and important part of an individual’s dignity. Suit for defamation can be done verbally as well as in a written format.

On the basis of the behaviour of the defamation, it has been categorised into two types:

Remedies for Defamation suit in India (defamation law in India)

{This Article is on the line of case for Defamation suit in India, suit for defamation case procedure}

Defamation suit in India can be considered as both Civil offences as well as Criminal offences.

The most important requirement is the copy of a statement. It could be a written statement or online statement. In the statement, the following points must be included for the defamation suit.

Few points which should not include in the statement for defamation suit India:

File a Complaint - A complaint can be filed as soon as the necessary documents get verified by an attorney and finished with the initial investigations. This is the first step to initiate the lawsuit(in accordance with defamation law in India). In such lawsuits for the defamation law in India, the plaintiff needs to be more patient as this is a very slow-moving process.

Service and Discovery - The defendant gets served after the defamation suit is filed. The defendant gets time to write in response. The court then issues a scheduling order for all the important deadlines. Here the term “Discovery” is introduced. Discovery is the formal investigation undertaken by both the parties of a case. Each party sends the other a list of questions which requires an answer under oath. This process helps both parties to get to know about the opposite.

Depositions - Deposition is the process where the witnesses are interviewed by an attorney of the opposite party under oath. This helps him or her to gauge the strength of the case and witnesses. Sometimes they may question others (other than witnesses) who are related to the case such as a doctor, friends, etc.

Settlement - The settlement negotiation begins after the discovery process. Deposition process gives a better picture and idea about the case to an attorney. The attorney informs and advises the client about the settlement by considering all the gathered information about the case. The case should be settled out of court or go for trial is absolutely the client’s decision. However, the attorney’s advice should be considered as they have enough experience to deal with such cases. The attorney knows how strong or weak the case is. In some cases, depending on the situation, an attorney may advise for settling even if the case is strong. There are certain scenarios that need to be considered while thinking about the settlement. One should trust their attorney however decide on their own whether to settle it or not. 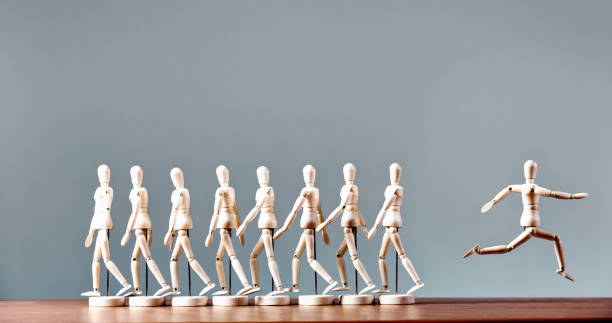 The 10th Schedule of the Indian Constitution(Anti-Defection Law) 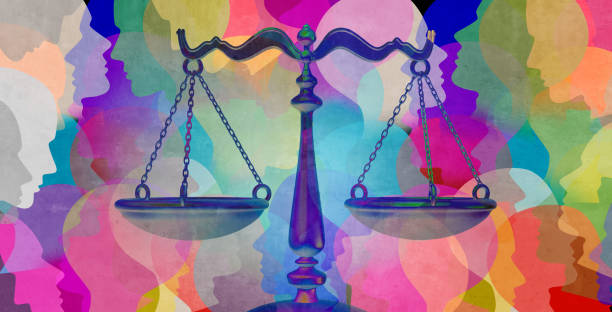 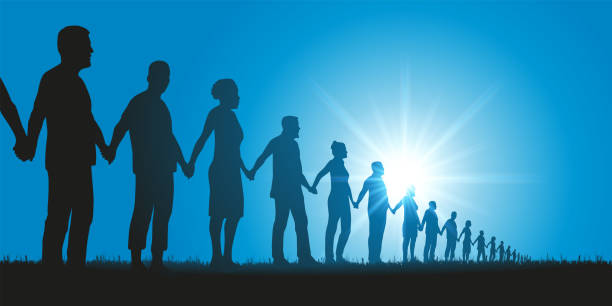