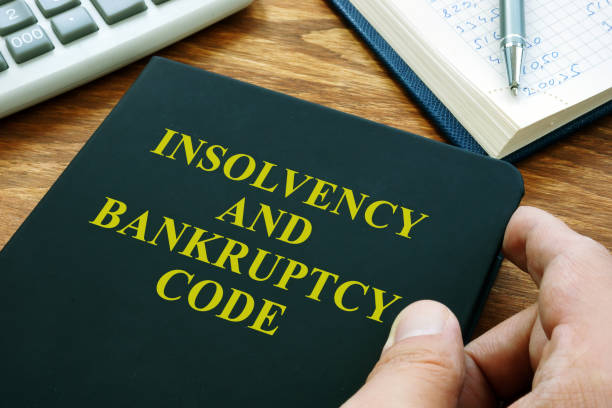 In the case of Manish Kumar V. Union of India, (2021) 5 SCC 1, constitutional validity of Section 7 was called into question before the three judge bench of the Supreme Court of India, composed of Honourable Justice R. F. Nariman, Honourable Justice Navin Sinha and  Honourable Justice K.M. Joseph. In relation to the second proviso of the sub-section (1) of the section 7, the reasonableness of classification was given by the court, and it was settled that a legislature which has to deal with diverse problems arising out of an infinite variety of human relations must, of necessity, have the power of making special laws to attain particular objects; and for that purpose it must have large powers of selection or classification of persons and things upon which such laws are to operate. Mere differentiation or inequality of treatment  does not “per se” amount to discrimination within the inhibition of the equal protection clause. To attract the operation of the clause it is necessary to show that the selection or differentiation is unreasonably arbitrary; that it does not rest on any rational basis having regard to the objects which the legislature has in view. Second proviso of sub -section (1) of section 7 of the Insolvency and Bankruptcy Code,2016, was found to be intra vires of Article 14 of the Constitution of India. Constitutional Validity of Section 7 of the Insolvency and Bankruptcy Code, 2016, was upheld.

In the recent cases of insolvency proceedings, NCLT, has protected the interest of home buyers, envisioned in the Insolvency and Bankruptcy Code, 2016. In the case of Yadubir Singh Sajwan & Ors. Vs. M/s Som Resorts Private Limited,(Company Petition No. (IB)-67(ND)/2022), corporate insolvency resolution process was initiated by the bench against Som Resorts Private Limited. In this case, Som Resorts Pvt. Ltd., is the Corporate Debtor, and the petitioners are the financial creditors. Cosmic Structures is the marketing agent, in this case. The financial creditors booked spaces in the Casa Italia Project and made payments to the corporate debtor and its agent. The possession of the spaces was to be handed over to the financial creditors in 36 months, but the corporate debtor failed to do so. Upon, Liquidation order, given in against of Cosmic Structures Ltd., by the High Court of Delhi, the Casa Italia project was sealed, as a property of Cosmic Structures Ltd., the financial creditors, cosmic and corporate debtor, entered into an agreement to complete the project within 18 months of de- sealing. The corporate debtor, has taken responsibility for money received on behalf of him by its agent, from the financial creditors. Corporate Debtor failed to comply with the agreement on completion of the project. The corporate Insolvency Resolution Process was initiated by financial creditors under section 7 of the Insolvency and Bankruptcy Code, 2016. The bench consisted of Shri. Dharminder Singh, as Judicial Member & Dr Binod Kumar Sinha, as Technical Member held that a real estate developer corporate, shall not be permitted to defraud home buyers, in the convenience of its marketing agent, as a separate legal entity. To protect the public interest of home buyers, and to understand the reality of a transaction, the corporate veil can be lifted as needed. 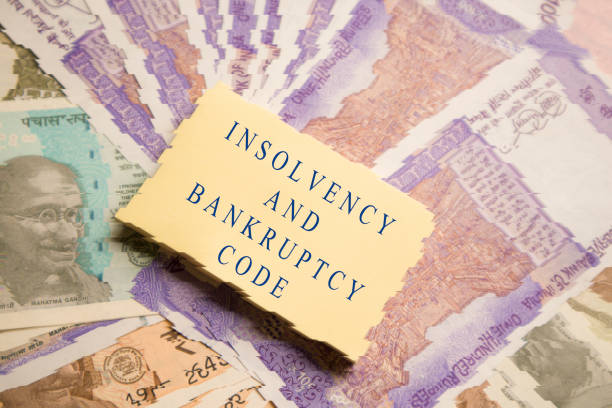 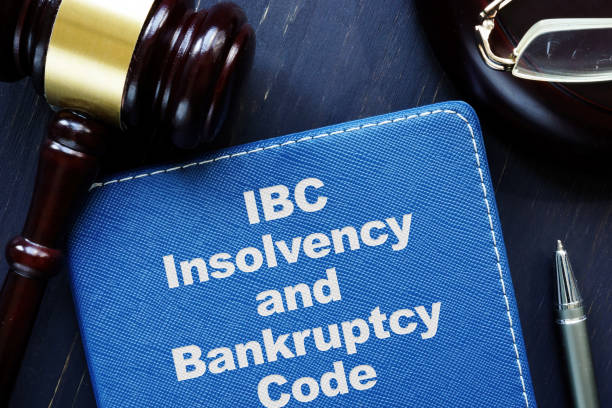