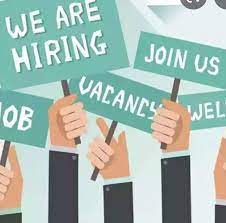 The Indian government has recently expanded its attention to the expatriate population. As a result, several laws have been changed, resulting in greater obligations and more compliance requirements. Given this situation, the purpose of this update is to offer a better knowledge of the tax, immigration, social security, and other related regulations that affect expatriates.

India's labour and employment regulations do not apply outside of India, but only inside the country's geographical authority. Because foreign nations' labour and employment laws are not often considered in considering Indian disputes, there are no particular standards for applying them in India. According to Indian courts, Indian labour laws were developed to meet the country's conditions, and the legislature enacted measures that are not identical to those in other nations.

The topic of applying a foreign nation's law to Indian workers does not arise unless there is a bilateral agreement with that country. In India, labour laws are largely intended to protect the interests of workers and their well-being. It may be difficult to criticise or demand that a foreign employer's employees in India be treated better than their Indian colleagues.

Foreign nationals can work in India for an Indian incorporated firm, or they can work abroad and be seconded or deputed to an Indian enterprise. Consultants can also be hired directly in India by foreign firms. Hiring staff requires careful consideration of the right structure, employing company, and employment relationship.

The divide created between so-called protected employees and those who do not qualify for special protection under Indian labour rules is a distinctive characteristic of Indian law. There is a difference made between two types of employees: 'workmen,' who are entitled to numerous statutory protections, and 'non-workmen,' who do not get any further legislative protection beyond what is offered in their employment contracts. As a result, employers must clearly define their commitments to their employees and adhere to basic legal criteria. Part-time contract labour is governed by distinct regulations in India. Even if part-time employees are employed through an agent, employers have certain duties to them and may be held accountable.

Foreign organisations must also ensure that the onboarding documentation they complete is appropriate for use in India. The inclination is to err on the side of consistency and adopt templates that have been implemented in several jurisdictions. Companies may be at danger of breaking local regulations as a result of this. It is highly recommended that all contractual material, including corporate handbooks and regulations, be thoroughly reviewed. Companies frequently provide perks to employees that go above and above the statutory minimum, oblivious to the risk this poses in the case of a contested leave.

When juxtaposed to the multitude of regulations and legislation in western economies, India's notion of data privacy and protection is unquestionably in its infancy. The Information Technology Act of 2000, on the other hand, was revised to ensure that individuals' sensitive personal data and information were protected. Companies that hold, trade with, or handle sensitive personal data or information are required to develop and maintain appropriate security standards and procedures under this Act. Employees whose data is being acquired, kept, or transferred must also provide their express approval under the new guidelines.

It is vital to have a fundamental grasp of how national laws can have far-reaching ramifications for international operations in an increasingly global and mobile environment, where organisations need to transfer workers quickly and effectively across jurisdictions. India has its own set of difficulties. Apart from overcoming a slew of cultural obstacles, anyone looking to do business in India must traverse a maze of Indian labour regulations, cope with frequently inconsistently administered immigration rules and processes, and comprehend a complicated and often opaque tax framework. Forewarned is genuinely forearmed, and it may make conducting business in India much easier. 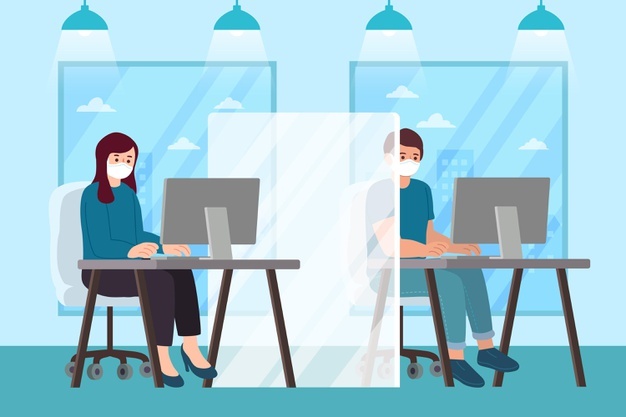 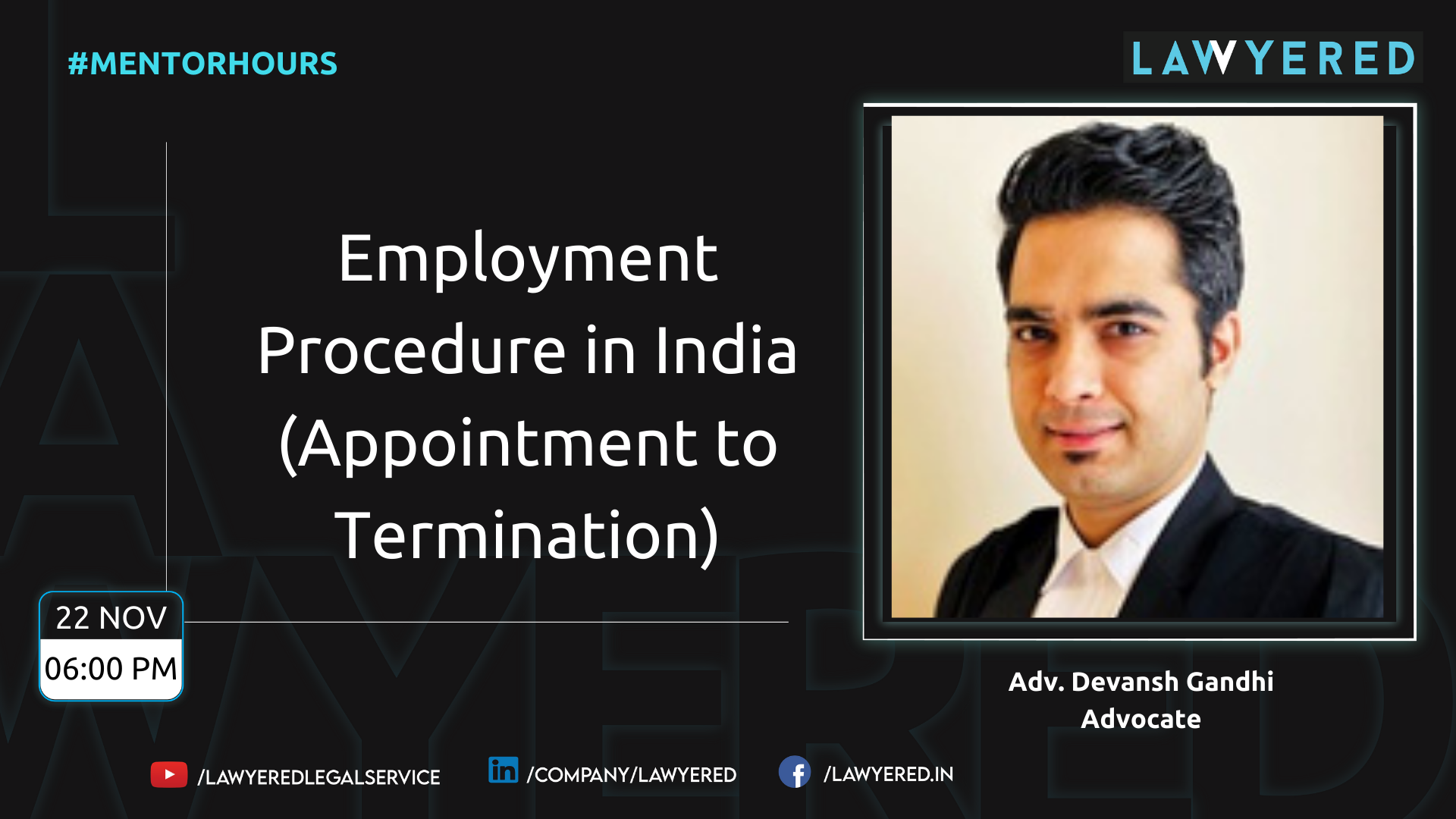 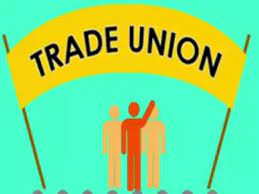