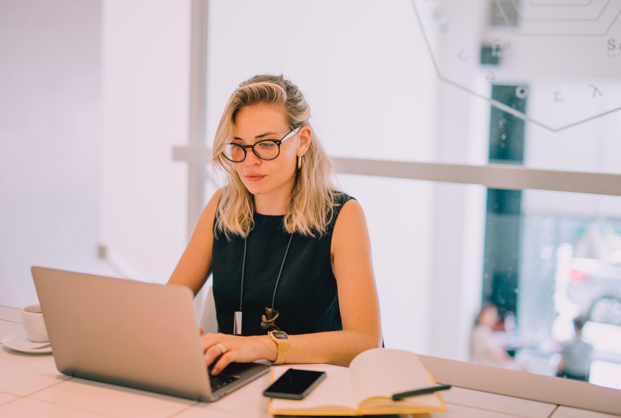 Employment and Labour Laws For Women

“A woman is like a tea bag- you can’t tell how strong she is until you put her in hot water. “ There was a time when we used to live in a male-dominated society. Women Empowerment is now trending as awareness everywhere. It means creating an environment where there is no violence or gender discrimination and where women have equal rights in the community, society, and workplace. It’s essential for a woman to feel safe about the workplace she is working on so there are many labour law for female employees.

For the safety of a woman, there are several laws for female workers in india in a company which needs to be followed. Women safety in India is a big concern which has been the most important topic regarding women safety. India denies the fact that a majority of its women do not feel safe alone on the streets, at work, in markets, or at home, or anywhere. If a woman goes away from home even for 8 hours daily in the office, she must feel safe in the work environment.

Women should know labour law for female employees in place that protect them in the workforce.

There is a minimum amount of money decided by the government that the employer has to pay the employee. The Indian parliament passed the Minimum Wage Act of 1948. In every employment sector, it is the state government that decides the respective minimum wage. It does not matter if the person is a man or a woman, an equal amount of money will be given according to the type of job it is fixed, hourly, etc. It applies to both skilled and unskilled workers. This minimum wage may vary from state to state depending on various factors as decided by the government of India.

Sexual harassment is the coercion or bullying, of a sexual nature, and the inappropriate or unwelcome promise of rewards in return for sexual favors. Sexual harassment covers a range of actions from mild transgressions to sexual abuse or assault.

There are many laws related to sexual harassment in India. In a workplace, when any employer repeats the mistake under this Act, they will receive severe punishment if given under any other law for the same offense. Also, a business license can get canceled in this kind of situation.

If any senior colleague or any employee of the company demand favors in exchange for any form of benefits- work or anything else such as money, promotion or salary increment, etc. It is an act of sexual harassment as stated in the Sexual Harassment Act, 2013. In 2013, the Government of India notified the Sexual Harassment of Women at Workplace (Prevention, Prohibition and Redressal) Act. Consistent with the Vishaka judgment, the Act aspires to ensure women’s right to workplace equality, free from sexual harassment. This Act included various issues which remained unaddressed in the past such as an extension of the definition of a workplace to include almost all types of establishments including private sector organization, dwelling places or houses, the inclusion of the term domestic worker and unorganized sector to address the issue of sexual harassment of women. So everyone should know the laws for female workers in india

This labour law for female employees provides benefit to all the women employees in working in India. Any women can apply for the maternity leave in a company and can get benefits from it. It is right for everyone. The company has to give a salary during maternity leave. Is a significant step in the right direction to the extent that women rights are concerned. The Act regulates and promotes the employment of women in certain establishments for a certain period before and after childbirth and provides for maternity and other benefits.

It is vital to get paid; equally, it is a man or a woman. Remuneration means money paid for work or a service.  This Act aims to provide equal remuneration to male and female workers and prevent discrimination, particularity against women on the ground of gender. There are the Equal Remuneration Act, 1976 and Equal Remuneration Rules,1976. A Central Advisory Committee has been reconstituted vide Gazette Notification on 12th October 2010. It increases women empowerment and employment opportunities in India. 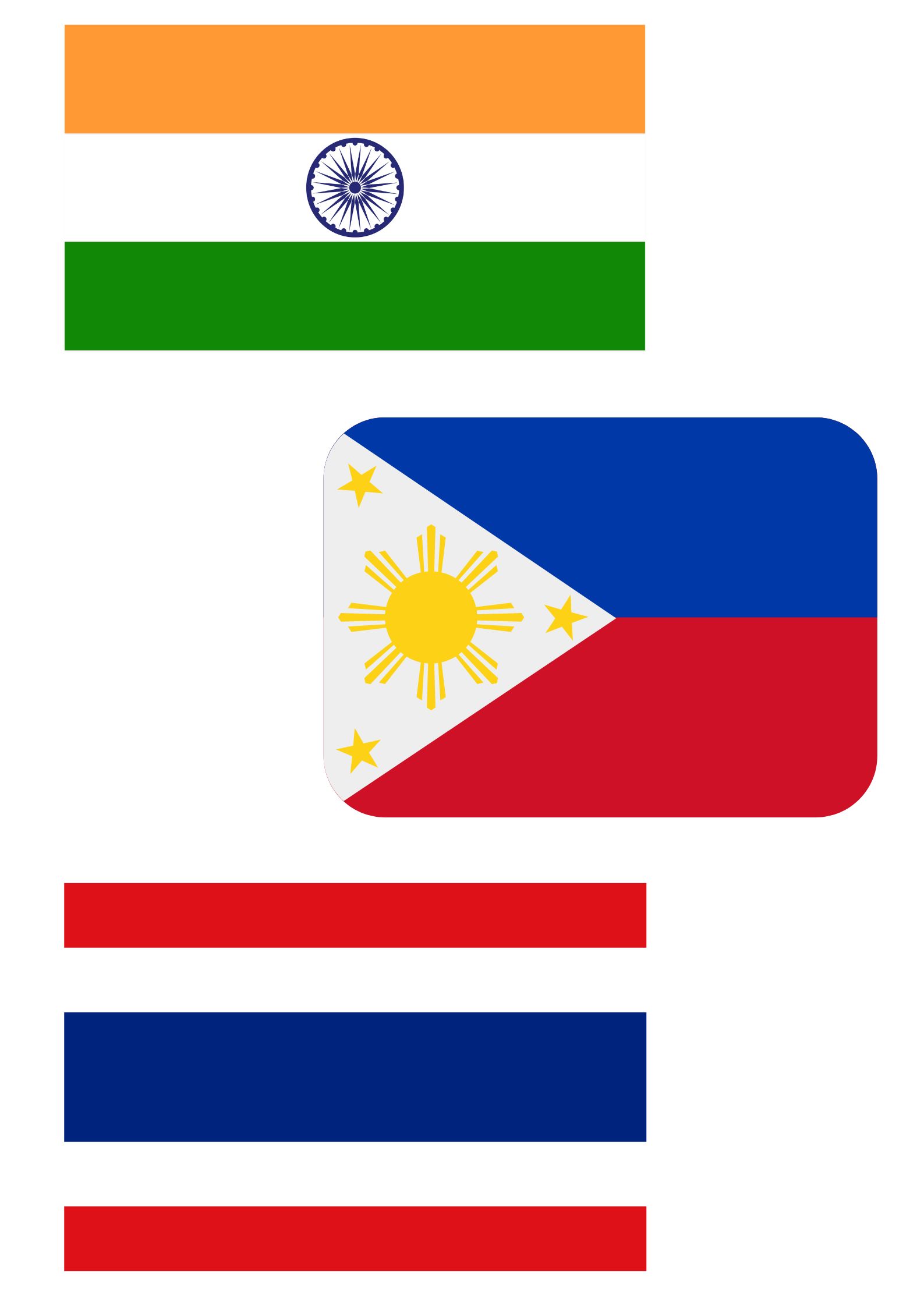 Overview of the Employment Laws of India , Philippines & Thailand 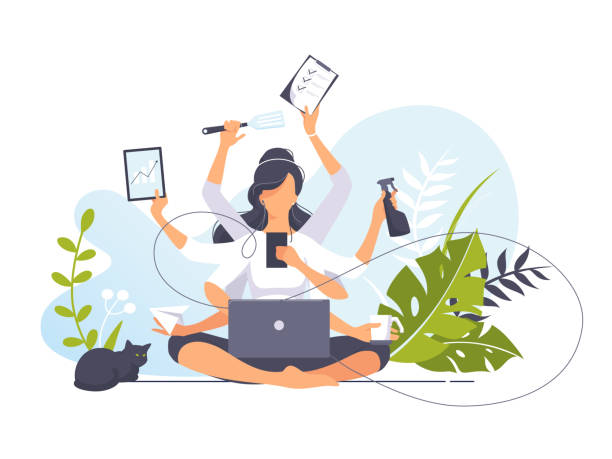 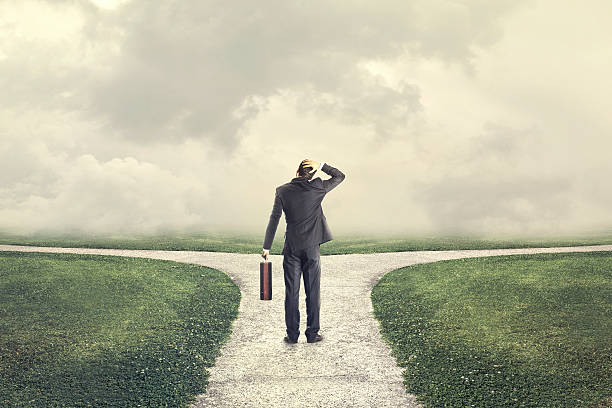