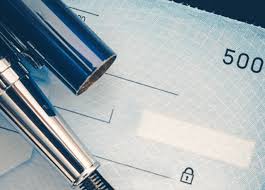 Eight Reasons Why Your Cheque Got Dishonoured By Dushyant Tiwari

A cheque is basically a document which directs the bank to pay a certain sum of money from the drawee’s (account holder who pays the money) account to the drawer’s (to whom the money has to be paid) account. The important information that needs to be provided on the cheque includes - the date, the amount of money (in figures and words), name of the person who is to be paid and the signature of the person who is the account holder. The bank then pays the specific amount of money to that person (payee) from the drawer's account.

Whenever a cheque is issued directing payment, the bank should make the payment to the payee as specified by the cheque if everything is in order and as required. In case the bank refuses to make payment of the amount then Cheque is said to be dishonoured. Bank returns the Cheque to Payee with a memo specifying the reason for dishonour.

Although some forms of cheques have been in use since ancient times, however, they became popular only in the 20th century. It became a highly popular non-cash transaction method for making payments and therefore the usage of cheques peaked. By the second half of the 20th century, as cheque processing became automated, billions of cheques were issued annually; these volumes peaked in or around the early 1990s. Since then cheque usage has fallen, being partly replaced by electronic payment systems.

Common reasons why your cheque may get dishonoured:

Other reasons why your cheque could get dishonoured could include reasons such as the name of the payee isn’t mentioned, dormant account, account no. not mentioned, cheque crossed to two banks, in case of joint account if all the joint owners do not sign the cheque it can not be credited, the cheque is typed (high chances of alteration) etc.

If a cheque bounces, then a penalty is levied on both the drawer and payee by their respective banks. The person will additionally have to pay late payment charges if the dishonoured cheque is against repayment of a loan. The credit score is also affected negatively, lenders in most financial institutions look at the credit score of  a person to loan money and in order to improve your credit score, you should manage to prevent dishonour of cheques.

The dishonour of a cheque is a criminal offence under the negotiable instruments act and is punishable with imprisonment up to 2 years or monetary penalty or both in accordance with section 138 of the act.

12 reasons for the dishonour of cheques. (2016, January 21). Retrieved from https://www.elearnmarkets.com/blog/12-reasons-for-dishonour-of-cheque/

For any Legal Notice related matter, please Post Your Requirement anonymously and get free proposals OR find the Best Legal Notice Lawyers and book a free appointment directly.

How to file a legal notice 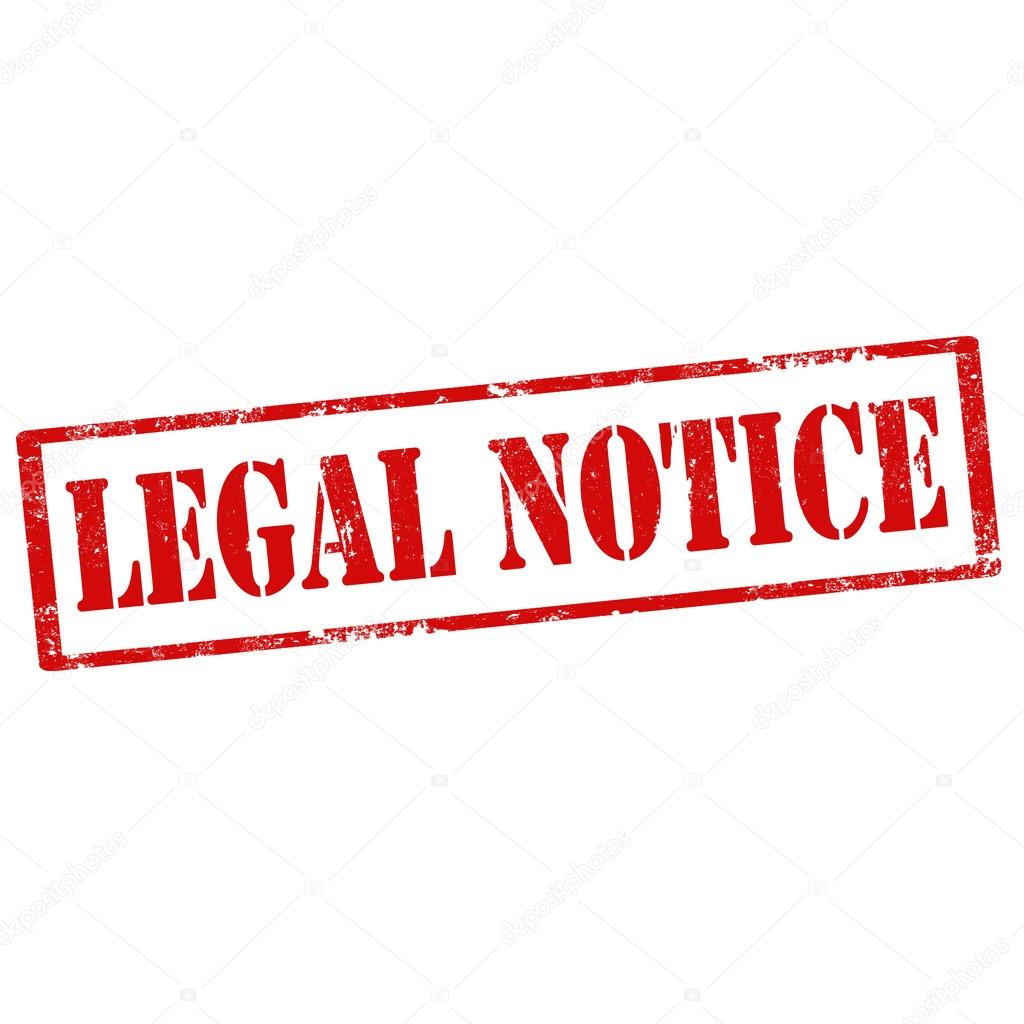 How to file a Legal Notice?