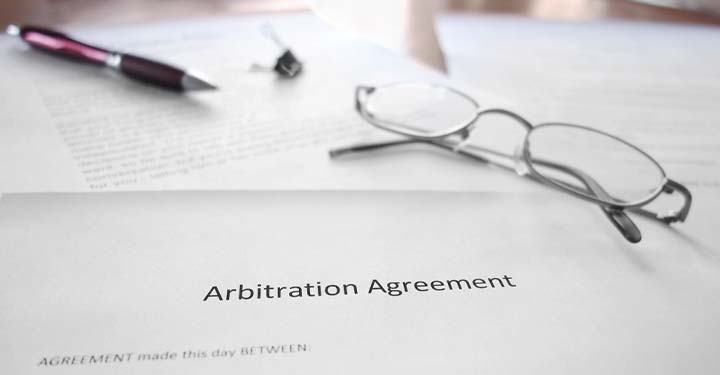 At times of deciding the matters in the commercial contract, the arbitration clause holds up a significantly lesser amount of time, and it is also different from the separate clauses mentioned in the commercial contract. These help in covering the way for the most efficient and the most satisfactory remedy without having to go through the alternate of the courtrooms. Arbitration is an efficient form of remedy for settlement of disputes amongst the parties, which eventually does not require any mainstream procedures of the Court for the decisions to be made. It is definitely cost-efficient, it is time-saving, and also permits the parties to choose their own arbitrators.

The arbitration clause is an essential part of any contract. The clause is mainly supported by the principle or study of Separability. Arbitration clauses are most distinctive and independent of any of the contracts. The arbitration agreement is well defined, clear and separate from any other underlying agreement (if any) – which also represents a concept defined under the principle of Separability.

This principle mainly tends to effectively establish the full autonomy of any arbitration agreement by preventing any agreement being inclusive of another and holding the integrity of the entire arbitral process. Even if the two may be assessed together. However, it is mandatory to consider any choice of law stipulated by the parties in the main contract which may stand applicable to the arbitration agreement. Therefore, any dispute resolution and choice of law clauses should be drafted with the utmost caution and due diligence.

The agreement is distinctive in nature as it provides the basis for arbitration which is defined under the principle of Separability. It is termed to be an agreement that is to be submitted in case of any present or future disputes between the parties. There is such a case; there shall be a presence of a particular arbitrator to resolve their disputes arising out of the business or aforesaid relationship. With the incorporation of the separate arbitration agreement, the solution achieved is satisfactory to the parties of the dispute, and the importance lies in providing a fair remedy to the parties. The ultimate focus is given to the choice of law as determined by the parties to the contract, which is forming up for the arbitration agreement with the utmost care and caution.

In the Act of 1940, the Arbitration Agreement was defined under Section 2(a) as "Any written agreement that is to be submitted for present or future differences to arbitration, whether an arbitrator is named therein or not." The vague definition was further changed in the 1996 Act under Section 7.

When two parties enter into a contract and further agree in writing that in case of any disputes, the contract is to be referred and the matter has to be resolved without approaching the courts and with the assistance of a third party appointed by both of the parties, who will act neutral, this person is referred to as Arbitrator, who acts as a judge, and the decision is binding upon the parties.

Well, whenever queries arise whether, in an arbitration agreement, the parties must select either ad hoc or institutional arbitration, there arises various dilemmas.

In ad hoc arbitration, the proceedings are mainly carried in a manner where the procedure and modalities are agreed upon by the parties. The system of ad hoc delivers more autonomy and is definitely cost-effective.

Whereas, on the other hand, under the system of institutional arbitration, a specialized institution is appointed to administer the matter and appoint the Arbitrator. Under this system, the appointed model offers pre-established fine-tuned procedure, administrative assistance and qualified empanelled arbitrators who take up the proceedings.

It is also highlighted under several cases that the clause should be not only legally valid but also practical, and it can not be vague. So, it was in the case of; State Trading Corporation of India Ltd. v. Owners & Parties Interested in the Vessel M.V. Baltik Confidence, were in Kolkata High Court held that; if an application leads to an ambivalent and ambiguous agreement, it shall not be maintained. There was also a judgement passed by the Apex Court, in the case of Zhejiang Bonly Elevator Guide Rail Manufacture Co. Ltd. v. M/S Jade Elevator Components, where the Supreme Court at the time of dealing with a vague arbitration clause, scrutinized the clause examining the intention of the parties instead of obsoleting the agreement itself. Therefore vague and unclear arbitration agreements that create arguable matters in the future instead of settling it down, can hold validity and uphold the validity of the arbitration agreement, which further leads to avoid clauses in an agreement. 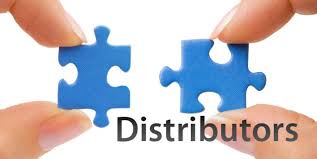 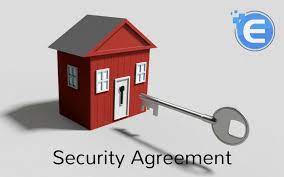 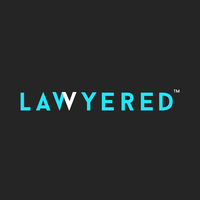