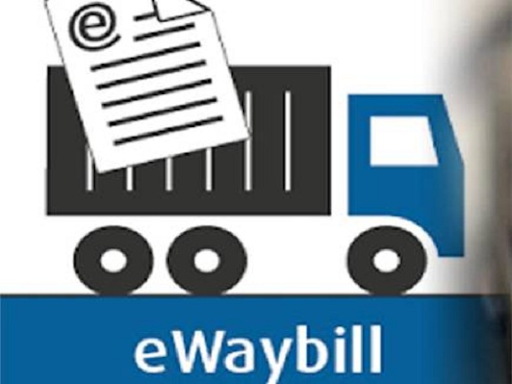 EWay Bill is an electronic way bill that can be created on the  E-way Bills Portal for the movement of goods. An E-way bill can be created on ewaybillgst.gov.in. In the absence of an e-way bill, a GST registered person cannot move goods with a value above Rs. 50,000 (Single Invoice/bill/delivery challan) in any vehicle. Alternatively, an Eway bill may be produced or cancelled through an SMS, Android App, or API site-to-site interface. A unique E-way Bills Number (EBN) is assigned to each  E-way Bills and is available to the provider, receiver, and carrier.

Earlier even unintended errors in E-way Bills accompanying Tax Invoices,  resulted in the items being held and severe penalties being imposed. Mistakes in vehicle numbers, delivery addresses, and invoice and E-way Bill dates, among other things, are regular blunders, but the Department regarded such mismatches, discrepancies, and unintended mistakes as a technique for GST avoidance. As a result, the GST Department not only seized or detained the items in transit, but also levied severe fines. Several similar instances have reached the High Courts, which have unanimously decided that in the case of inadvertent/clerical/typographical errors in E-way Bills, neither detention of goods nor sanctions are justifiable.

Creating E-way Bill is tough for less educated and non-tech savvy business people who end up committing unintentional blunders. In some cases, the statement of the vehicle number in the E-way charge is incorrect. All situations where the E-way bill's distance is inaccurate owing to a typographical error, resulting in the validity period expiring, shall be recognised as a small error covered by the stated kindly circular, and no penalty or tax should be levied. There are also instances where the invoice number is mistakenly mentioned incorrectly, there should be no penalty or tax assessed unless there is proof that it was done on purpose in order to avoid paying taxes.

If the erroneous value of items is entered in  E-way Bills invoices, no penalty can be imposed as long as the tax amount paid is right. The big relief can be used in any case where items are held because of a minor error on an E-way bill, such as a zero missing from the value of goods, even though the tax has been paid correctly. Courts and the Department of Logistics, both are of the view that, if a human error which can be seen by the naked eyes is detected, such errors cannot be capitalised for penalisation. Issues consisting of genuine human error should be dealt practically at the lower level itself rather than business forced to make Court visits to get Justice. In other words, typing mistakes on E-way Bill where full and correct tax has been paid should not lead to detention of goods along with levy of penalty by the officers. The Government should issue clear instructions on this to the Tax Department so that businesses are not troubled by minor silly mistakes.

Businesses have benefited with the GST regime so far because of the government's proactive approach to addressing their issues. The authorities have responded quickly to popular outrage with a succession of notices, explanations, news statements, and FAQs. Especially into the matters that consisted of  detention of products and penalty imposition as a result of unintended mistakes. In compliance with the GST Circular and a multiplicity of binding cases, officials depend only on unintended errors.

While the processes for generating E-way Bills on the Government Portal are still stabilising, there are several places where companies anticipate the Government to take a second look and this is where “ LotS (Lawyered on the Spot) '' comes into picture. The foremost apex body of India's Road Transport Sector, AITWA (All India Transporters Welfare Association) has launched India’s first on-road legal assistance program “Lawyer on-the-Spot'' (LotS) to constantly work to improve and handle the potential pitfalls of the transporters.

LoTS is an initiative to promote trust in society and address major problems across India with its dedicated service in  providing quality assurance, guidance, and 24-hour legal aid to transporters in need. 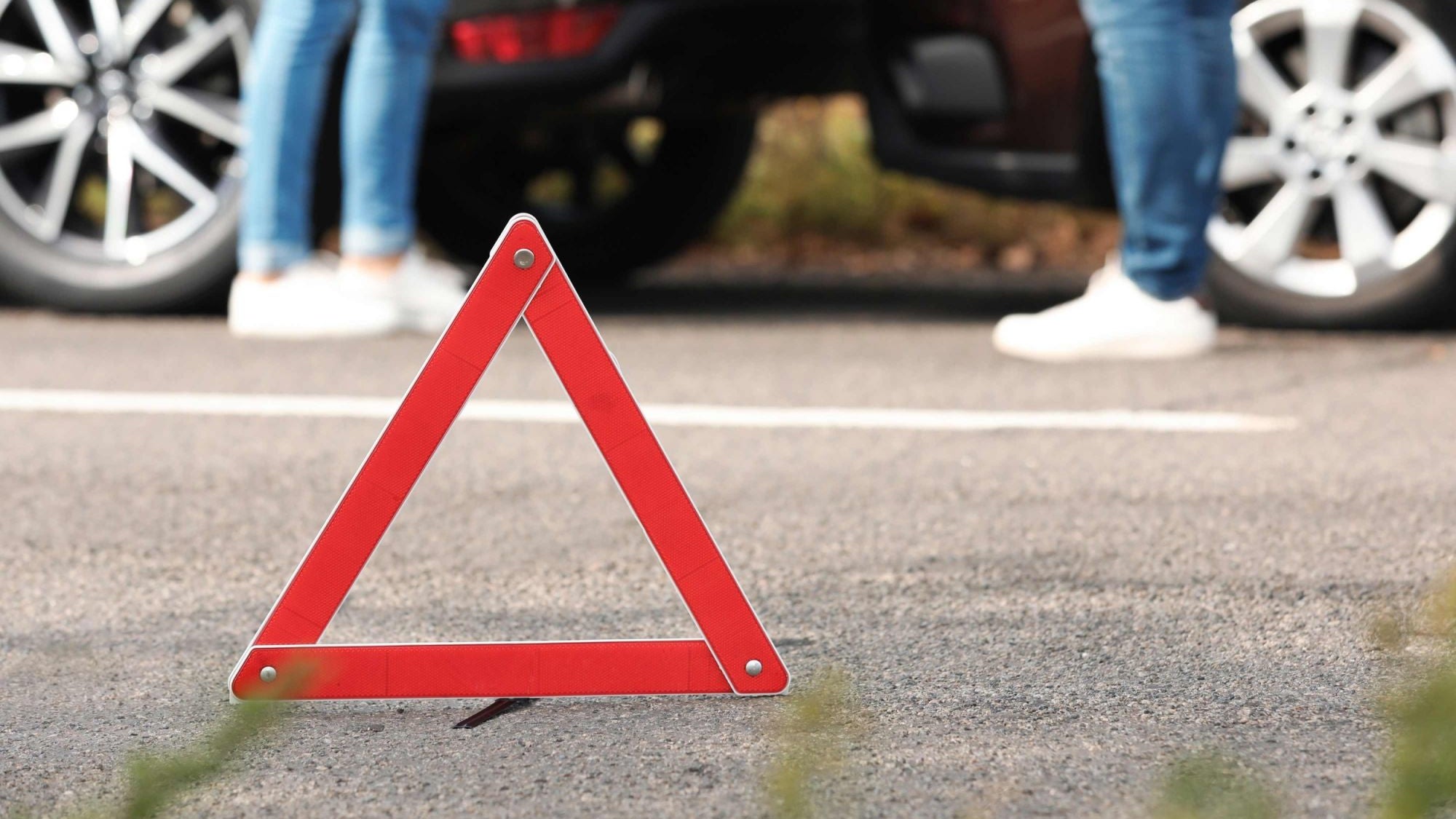