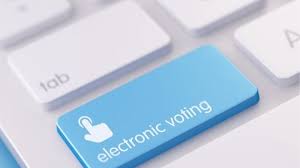 Living in the age of artificial intelligence, automation, and instant communications, it is increasingly natural to implement technology in democratic processes. India, one of the world's largest democracies, has already illustrated how efficient and equitable elections can be carried out with Electronic Voting Machines (EVMs).

India is among the ten countries in Asia and South America that uses EVMs in elections, as do big democracies such as Brazil and the Philippines; however, most Western democracies have shunned EVMs.

Many nations in North America and Europe have either discarded or banned EVMs after serious doubts about their safety, accuracy, reliability, and subsequent difficulty in the verification of elections were raised. England, France, Germany, the Netherlands, and the United States have all banned the use of EVMs. Germany reverted to paper ballots after a trial of EVMs, citing concerns that networked EVMs were susceptible to hacking and rigging.

In the United States, e-voting is allowed only via email or fax, where voters are sent a ballot to be filled and returned by e-mail or fax.

The current U.S. elections were at a standstill until President Trump conceded the election results due to his and the Republican Party’s initial unwillingness to accept the mandate, alleging massive voter fraud in e-voting as well as postal ballots.

For comparison, the United States and the state of Bihar in India conducted elections at roughly the same time, with the results in Bihar establishing a new governing body. In contrast, official results remained pending in the United States at that same time.

After EVMs, Time for Internet Voting?

India has employed EVMs for voting since the late 90s, through which four Lok Sabha general elections (since 2004) and all state elections have been conducted.

EVMs eliminate the possibility of invalid votes, that paper voting used to present, resulting in contested and litigated votes and elections. Additionally, EVMs eliminate the need to print, transport, store, and distribute paper ballot – saving both time and money.

Perhaps now is India's time to embrace voting through the internet to shore up the voting percentages and achieve greater participation in the democratic process. As argued by electoral reforms and advocacy activists, there is a need to engage the mass of voters who could not vote for various reasons (such as having migrated for studies, work, and livelihood.) There is also a sizeable NRI community wishing to participate in the voting process, which at present is an impossibility but could be made possible if the government amends the Representation of Peoples Act and facilitates e-voting. There are postal ballots for the services, police and paramilitary personnel, and government officials on duty, but, unlike the U.S., not for all citizens.

Even in the most successful and popular 2019 Lok Sabha general elections that saw voter participation of 67 per cent, there remained one-third of the electorate that could not vote for a variety of reasons.

The reasons could be many, but the inability to visit polling booths is the main reason voters “disenfranchised”.

The most obvious solution is e-voting, with the necessary safeguards to prevent fraud and manipulations. Technologically and legally, it is possible to establish a system that will help citizens vote from anywhere.

As an emerging global leader in computer sciences, India has both the domestic infrastructure and the capacity to outsource necessary overseas technical work to devise a comprehensive e-voting system capable of withstanding the rigours demanded by a fair, robust democratic process.

The two most important aspects to be kept in mind while developing an e-voting system are confidentiality and the voter's security. Tales of “peaceful booth rigging” from Bihar were the staple newspaper reports past, before TN Seshan as the Chief Election Commissioner helped clean up the system.

E-Voting has already conceded to be a suitable system in principle by the Supreme Court. Though introduced to provide voting rights for NRIs, it can be availed by all Indian citizens.

Establishing a secure e-voting system requires installing multi-step security features akin to those already in use by most banks and governmental financial institutions. Implementing a feasible, effective system capable of handling the sheer volume of traffic as well as the gravity of the matter involved in elections would require a cooperative effort between the Election Commission of India and a highly experienced team of computer scientists, cybercrime experts, forensics specialists, and auditors who are all committed to the principles of democracy and the democratic process.

Cyber-experts suggest multi-factor authentication procedures for e-voting, which may include: Submission of IDs and signatures in the pre-voting stage, retinal scans or facial recognition through smartphones during e-voting, and an OTP before final submission alongside a system-generated voter-unique reference code. That voter reference code would be retained by the database and can later be audited when counting votes.

Election Commission Of India Can Do It

The Election Commission of India has already proven its capability to implement robust EVMs and their capability to participate in necessary collaborations with public sector companies.

Since their debut as a pilot project in Kerala’s Parur election in 1982, followed by their use in the 1999 Lok Sabha elections, EVM’s have been used in all Lok Sabha general elections since 2004 as well as all four Lok Sabha and State Assembly Elections, and now have become a permanent election fixture.

E-Voting and EVMs are not without concerns, criticism, or faults; however, there are mechanisms available to redress most issues. Institutionalized, transparent, and technically and socially reliable procedures throughout the entirety of e-voting and auditing lay the foundation for a minimal-error process that can quickly fix problems as they arise if necessary.

Some systemic and structural changes are certainly necessary to ensure that EVMs work as fairly and efficiently as possible. For example, in the Bihar 2019 general elections, there were complaints of EVMs “being moved around suspiciously,” after un-registered EVMs improperly used for polling were discovered. Another area of concern is potential voter coercion or lack of ballot secrecy, particularly about vulnerable or dependent populations - namely, women, senior citizens, or the physically challenged who may be physically dependent on another to cast a vote pressured and compelled to vote a particular way. With on-site voting, the issue is avoided using physical distancing to ensure ballot secrecy; however, phone, laptop, or tablet voting means the ballot is at the ultimate control of whomever the device is physical within what social environment the voting is occurring. However, these are systemic and structural issues that necessitate (and have necessitated) changes for election voting processes in any form.

The task is now to minimize the scope and frequency of the complaints and dispense of issues that arise as quickly as possible. Implementing a feasible, effective e-voting system would require instituting a large-scale cooperative effort, but is certainly possible. Importantly, E-Voting and EVMs are a  mechanism by which to increase accessibility to those who cannot visit appropriate physical polling stations and ultimately to involve and empower more people in the Indian democratic process and thus strengthen the Indian democracy itself. 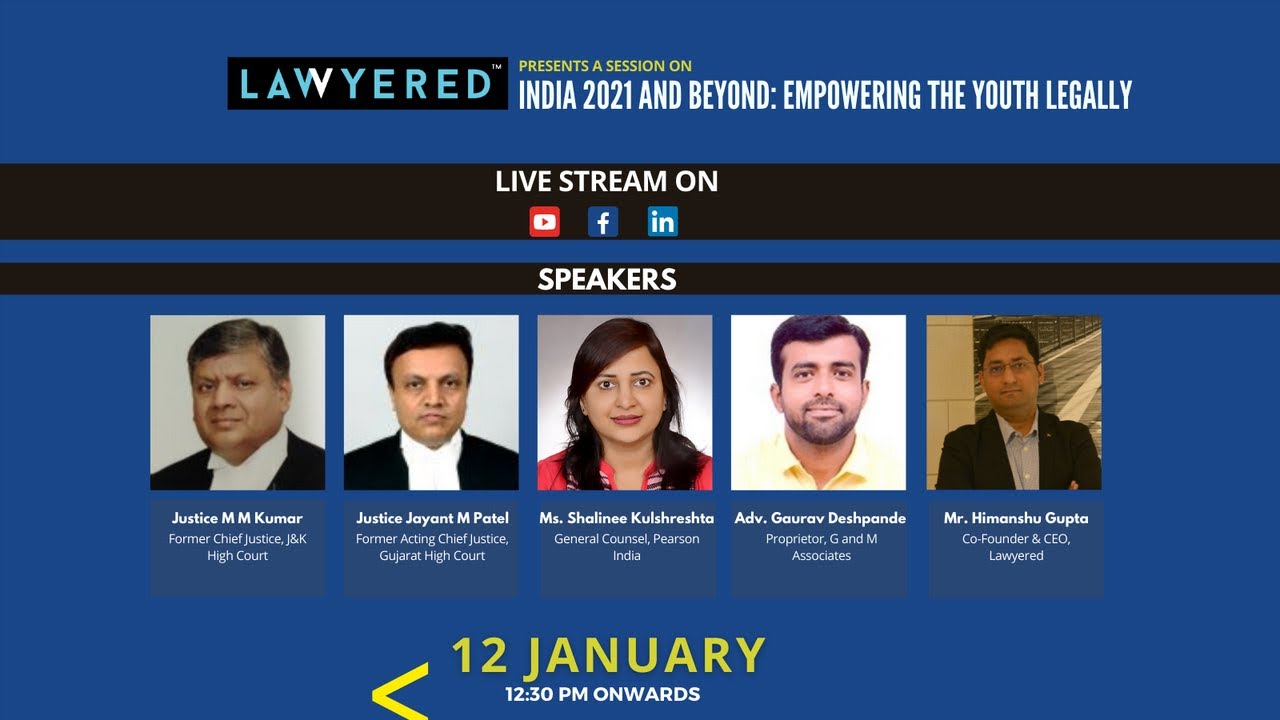 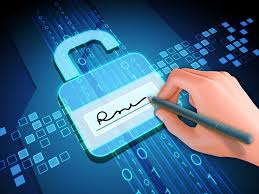