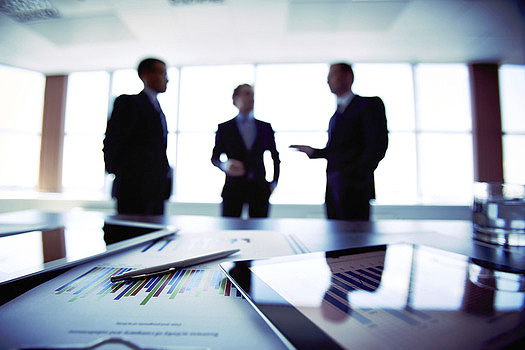 Some of the main countries in the world inbred the labour law system from the colonial period. In India, matters connected to labour are in the concurrent list. There were more than 40 central and around 100 state laws that ruled the employer-employee relationship. The labour ministry decided to integrate 44 labour laws into four codes: wages, industrial relations, social security, and safety, health and working conditions. This is being done in order to simplify the labour law rules as an organiser to embolden the growth of the industry in the country, in the purview of the ‘Make in India’ initiative of the Government of India and also to enhance the ease of doing business in India.

India has a very simple social security system poised of several programs and schemes spread through a diversity of laws and regulations. However, the government-controlled social security system in India grants a fairly small percentage of the country’s workforce. The Indian population in the unorganized sector, which is not lawfully covered by any form of social security, is excessively large. Retirement benefits aren’t much advanced to keep up with the increasing cost of living. Many of the earlier laws have become outdated which has been creating sprints for employers to create new employment opportunities. Even the workers find it very problematic to get effective social security benefits on time. The present objective of the bill is to cover each and every worker within a robust social security net.

Under the Code, the Central Government may inform numerous Social Security Schemes for the benefit of workers. These embrace an Employees’ Provident Fund (EPF) Scheme, an Employees’ Pension Scheme (EPS) and an Employees’ Deposit Linked Insurance (EDLI) Scheme which may provide for a provident fund, a pension fund, and an insurance scheme, respectively. The Code specifies different applicability thresholds for the schemes. For instance, the EPF Scheme will apply to institutions with 20 or more employees. The ESI Scheme will apply to certain institutions with 10 or more employees, and to all institutions which carry out hazardous or life-threatening work notified by the central government. These thresholds may be modified by the central government. All entitled establishments are required to register under the Code unless they are previously registered under any other labour law.

The Social Security Code presently does not offer for any precise Social Security to be provided to Platform and Gig workers, though it offers the right to the Central Government and State Government to inform schemes for such workers linked to life and disability cover, health and maternity, provident fund, employment injury benefit, housing etc. The Code commands that the schemes may be subsidized through a blend of assistance from the central government, state governments, and Aggregators. The Central and State Government along with such schemes shall also recommend the records that are required to be upheld in relation to such Gig Workers and Platform Workers.

The Code has fixed different thresholds with respect to aptness for gratuity of perpetual and fixed-term employees. Gratuity shall be payable to entitled employees by every shop or establishment in which 10 or more employees are employed, or were employed, on any day of the preceding 12 months. The Code allows for voluntary registration under the Employee State Insurance if the employer and majority of the employees agree. Further, the Government has the power to prolong the Employee State Insurance Scheme to any perilous occupation regardless of the number of employees employed.

The code aims to provide penalties, and the sternness of the same will be based on the nature of the offence. E.g. failure to pay employees’ contributions attracts a fine of Rs 50,000  and a prison term that could extend to 6 months. However, if the contributions have been subtracted from employees’ wages and not remitted, this is viewed more earnestly. Here the fine is double the amount attached with the least imprisonment period of one year and could range up to 3years. Fabrication of reports is punishable with imprisonment of up to 6 months.

The portrayal of the Code on Social Security has made understanding the scope and domain of social security laws easier by uniting the pre-existing laws. The Code also defined various terms like gig workers and platform workers which were not beforehand defined. The Code will help in growing employment prospects by engaging workers on a provisional basis and also providing them with social security. Therefore, while there is absolutely room for a great deal of optimism, the same must be careful as there still are a lot of facets left to delegated legislation and executive rulemaking. It is only when these crumples are ironed out and the Code is put into effect, can be decisively commented on its effectiveness and utility.

New labour codes have protracted all social security benefits to workers of unorganized sectors those made for employees of organized sectors. Application of new labour codes will be helpful to a great extent comprising all informal workers. Also, it will mend the comfort of doing business, boost fresh hiring. There are various changes introduced in the labour code. So employers are required to make essential changes in salary structure, exit formalities, records keeping and reporting to particular departments.


Ritika is a commercial and corporate lawyer. She has done her masters from NALSAR University, Hyderabad. She is former associate of Singhania and Partners LLP. She has experience in legal advisory and drafting of commercial contracts ranging from IP licensing agreement, Partnership Deed, Software Development Agreement to Employment Agreement and policies, terms and conditions and privacy policies for websites. She has assisted her clients through commercial litigation and arbitration matters. 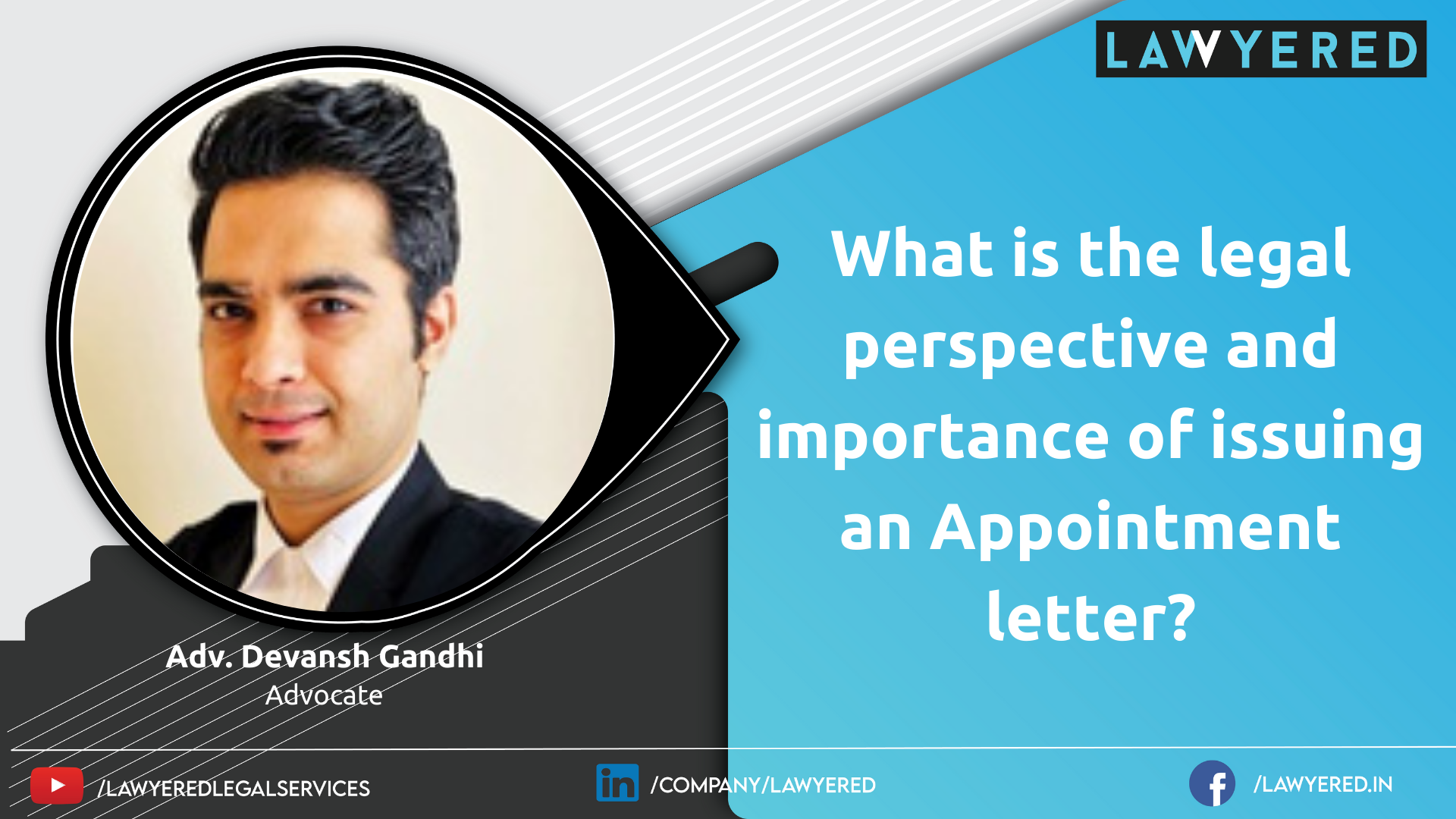 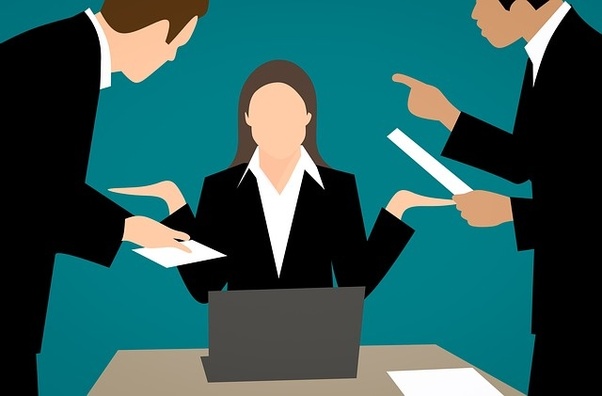 "Top Reasons Where Employee Can Sue Employer in India" 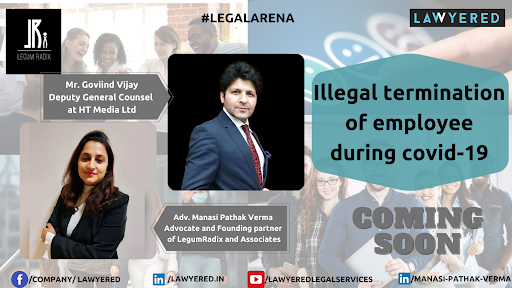