The economy can be defined as the place where the process of production and consumption takes place by the people and for the people for the proper growth of the entire nation. Without the export and import of goods and services, the economy will never be able to stabilize or develop. Not only the big multinational companies, the corporation but also the government and an individual contributor to the development of an economy. It is very important to understand that the economy never remains static, it was keeping on changing with the change in the factors such a culture, the political status, the new laws that are framed for the betterment , etc.

With the changing time, the economy has transformed itself into the digital economy. The life of every human being nowadays is connected to the digital world, it’s a trap which cannot be resisted. The digital economy is a new concept to the nation and it has various challenges to be overcome whereas a lot of opportunities waiting to be traded. This will not only bring a new change in the working of the economy but also push the economy towards success.

India would become a very powerful world by being digitally connected. Digitalization has brought a wider scope for India to grow in technological spheres. This basically aims to provide all the services digitally from paying off bills to the selling and buying online and many more as discussed above. This concept of the digital economy is removing the gap between the government organizations and the general public and has increased transparency in the work process. Digital learning and education is the need of the hour and this has been made possible through digitalization. India with such introduction of digitalization will see the glory and will progress in all fields. Digitalization has bridged the gap between hope and opportunity. But it is very important to understand that if we continue to fear from the fear of losing something in the process we might not reach heights.

‘‘ALL WE NEED IS COMPUTER, A NETWORK CONNECTION, AND A BRIGHT SPARK OF INITIATIVE AND CREATIVITY TO JOIN THE ECONOMY’’ 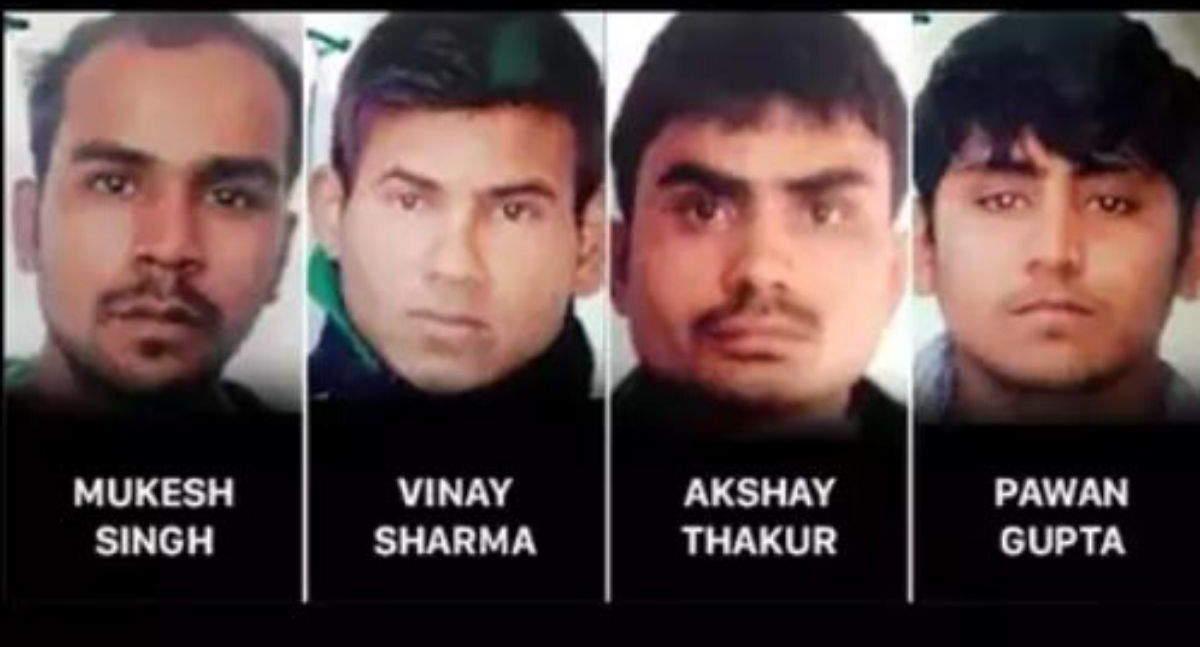 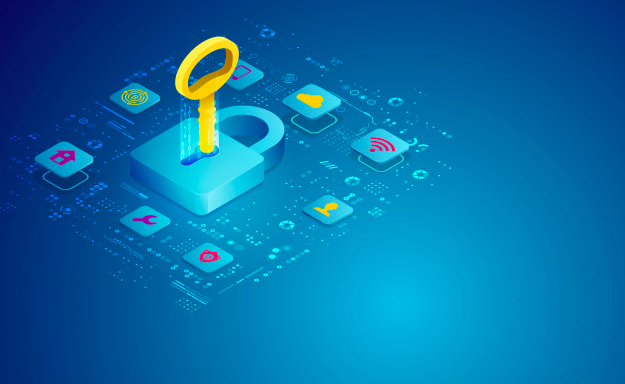