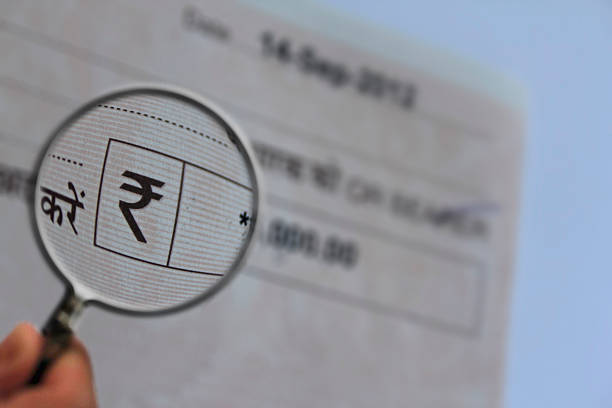 These days the method of payment has changed so far. A move is witnessed from payment in cash to payment from cheques and usually post-dated cheques. With the advent of the mode, difficulties and issues came attached with it. These cheques started to bounce back and were dishonoured by the banks for various reasons, and the payee was not able to realise his pending payments from the payer. Therefore, society urged the legislators to criminalise and penalise the Act of cheque bounces. Hence the English Law on Negotiable Instruments, i.e. Negotiable Instruments Act, 1881, was amended in 1988 to criminalise the Act of insufficiency of balance in the drawer's account.

The Law on Negotiable Instruments:

The Act also defines what is meant by 'cheque' under section 6 of the Act. It defines a cheque, as a bill of exchange drawn on a specified banker, and is not payable otherwise on demand. It is an order of a drawer or depositor on a bank. There are three parties to a cheque, a drawer, a drawee, and a payee. The cheque has a certain validity which is three months. That means any cheque can become stale or invalid from the date of its issuance.

The Act criminalised the Act of cheque bounce or cheque dishonour under sections 138 to section 142.

The Act of Cheque Bounce:

The Act of cheque bounce is committed as soon as the bank returns the cheque unpaid due to either of the following reasons:

Section 138 of the Negotiable Instruments Act, 1881

The section talks about the dishonour of cheques when the funds are found to be insufficient in the account or if the amount exceeds the arrangement made between the bank and the account holder. The person/ holder of the account shall be deemed to have committed the offence of cheque dishonour. The maximum punishment prescribed for the offence under the Act is two years or a fine that may amount to twice the amount of the cheque or both.

Since the burden of proof in the case of cheque bounce lies on the accused, he can avail the defences to prove himself innocent and plead not guilty. The following are some defences available to the accused:

1. When the cheque is given as Security and not for discharge of any debt

In this defence, the accused has to prove that the cheque was given as a security deposit and not for any discharge of debt or liability; hence, the case would not stand out under Section 138 of the Negotiable Instruments Act.

2. Friendly loan is given for the unaccounted money

The liability to pay for the unaccounted cash amount is not covered under Section 138 of the Negotiable Instruments Act. So, any amount given as a loan of unaccounted cash would not be considered for legal recovery.

3. The Signature on the Cheque is disputed by the Accused.

4. "Stop Payment" as instructed by the drawer for some other reason than insufficient funds.

On a complaint made by the complainant under section 138 of the Negotiable Instruments Act, on a basis that the drawer stopped the payment and hence the cheque bounce. If the accused can prove that the funds were sufficient to encash the cheque, but there were certainly other reasons why the payment was stopped, then in such a case, section 138 of the Act would not apply.

5. Section 139 of the Negotiable Instruments Act

Unless the contrary is proved, the presumption of innocence is in favour of the Accused. If the accused in such a case presents his defence which could create a reasonable doubt about legally enforceable debt, the prosecution might fail in proving a case under Section 138. 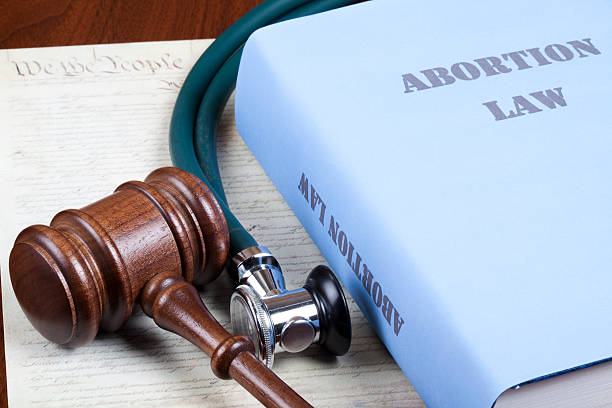