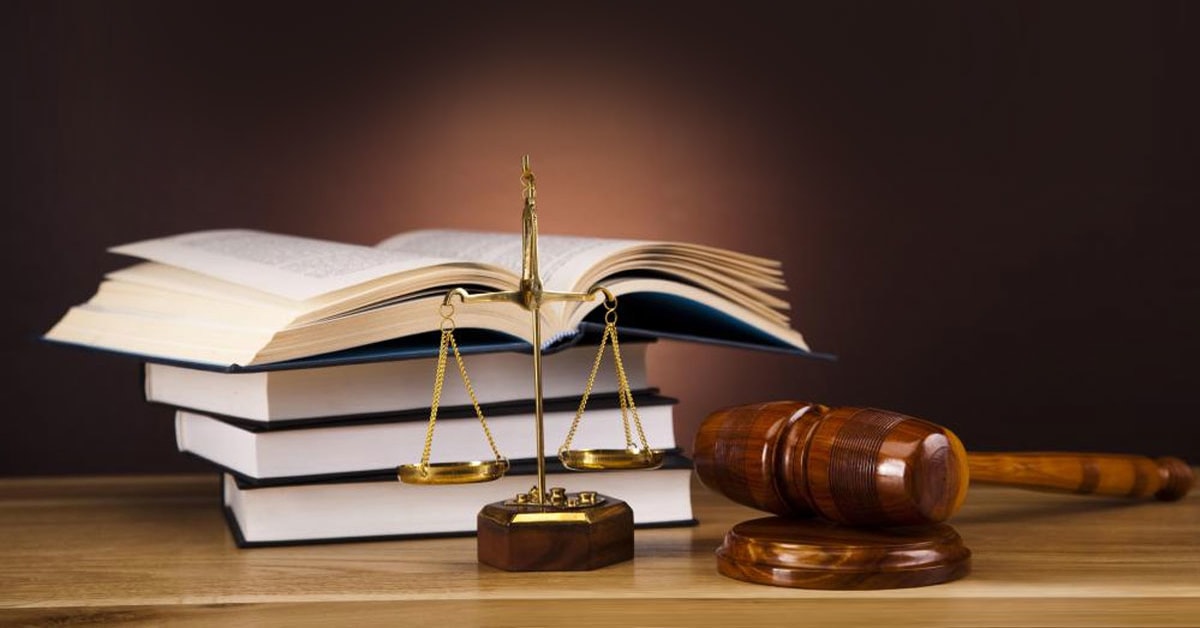 Decriminalization Of Economic Offences And The Challenges Involved

The Central government has recently proposed the reclassification and decriminalization of offences under various legislations with a view to improving business sentiment and unclogging court processes. The Circular dated  08.06.2020 issued by the Ministry of Finance lists out penal provisions under 19 different legislations. It also mentions that the following principles are to be kept in mind when deciding on the reclassification of such offences.

A critical analysis of the nature of the offences that have been listed reveals that it can be broadly classified into three categories of offences,

Among the list of legislations in the Circular, the following are the provisions that penalize contraventions of the regulations or rather non-compliance of statutory regulations under the respective Acts.

The penal provisions under this category would, in general, do not require “Men's rea” and such non-compliance can be termed as “negligence” or “inadvertent omissions” as against “fraud.” These provisions, though legislated to ensure mandatory compliance, result in a noticeable burden on business corporations. The lack of “mental element” in these offences exposes that, these are merely provisions that criminalize procedural lapses and minor non-compliances. As suggested in the circular, a penalty levied is sufficient to act as a deterrent. The offences are procedural in nature and may not affect national security or public interest per se.

The second category of offences which penalizes willfully furnishing statements which are false in material particulars occupy the major portion of the list. The offences, such as the following, penalises furnishing false statements, “wilfully”.

The above-mentioned Acts are regulatory legislations which govern, Banking and Non- Banking Financial Corporations, that have direct nexus with public investments. The legislations such as Reserve Bank of India Act 1934 and Banking Regulation Act 1949 mandate periodical submissions of financial statements and accounts by Financial corporations as measures to ensure that public interest is secured.

The primary objective is not mere record-keeping by regulatory bodies but overall supervision of the transactions of financial corporations.  While producing such statements, if material facts are omitted or false statements are made willfully, certain punishments in the form of fine or imprisonment are prescribed under the respective acts.

It is crucial that these provisions are not decriminalized for continuing to have a deterring effect on the financial corporations handling public accounts. Mere levy of penalty would not be sufficient to act as a deterrent in these cases. Decriminalizing these provisions will undeniably lead to increased furnishing of false accounts to both public as well as statutory bodies, which will have a chain of consequential damages to the economy. The Regulatory bodies such as RBI would have to continue operating on the false accounts projected by these corporations.

Decriminalizing these provisions, therefore, will have an indirect detrimental impact on the public interest which would go against the four principles enumerated in the circular dated 08.06.2020. Further, these acts such as “willfully” furnishing false statements cannot be attributed as negligence or inadvertent omissions. The men's rea requisite under these provisions is manifestly indicated in the provisions itself by the word “willfully”. This mens rea can be proved or disproved only in the court of law. Any step to decriminalize these provisions may create a threat to the confidence of the investors as against the objective of inspiring the same.

Other Minor offences and Section 138 NIA:

It is essential to note that these provisions also mandate “will” of the offender and therefore cannot be excused for negligence or inadvertent omission. Decriminalization of these provisions may not come handy in “unclogging the court process” as mentioned in the statement of reasons in the Circular since not many cases are pending under these offences. The only effect of decriminalizing these provisions would be taking away the rights of the bodies under these provisions to prosecute offenders and its deterrent effect.

The odd one out in the proposed list of offences is Section 138 of the Negotiable Instruments Act. The said offence was included by The Negotiable Instruments(Amendment) Act 1988, whereby dishonour of cheques which are issued for legally enforceable debts are penalized.  The offence under this Act does not require a mens-rea and it operates on a rebuttable presumption. In KSL & Industries Ltd. V. Mannalal Khandelwal it was observed by the Hon’ble Bombay High Court that, these provisions have been introduced to give greater credibility to our trade, business, commerce and industry, which is absolutely imperative in view of the growing international trade and business.

However, the ever-constant increase in the substitution of cash transactions with negotiable instruments is contributing to a massive rise in the number of cases filed under section 138 of the Negotiable Instruments Act 1881. According to 213th Law Commission Report in 2008, Over 38 lac cheque bouncing cases are pending in various courts in the country. There are 5,14,433 cases under section 138 of the Negotiable Instruments Act, 1881 (cheque bouncing disputes) pending in criminal courts in Delhi at the Magisterial level as on 1st June 2008. Similarly, in Gujarat 84,000 and in Mumbai 1,51,759 cases are pending. The numbers had multiplied in the past decade. Recently, even the Hon’ble Supreme Court had also expressed that over 20 per cent of the pending cases in Sub-Ordinate Courts are under Section 138 NIA.

Decriminalising section 138 of NIA may not have an effect on decreasing the burden on business or inspiring confidence of the investors, but it would certainly reduce the increasing burden of the Sub-ordinate courts. Even if Section 138 NIA  is decriminalised,  the creditors can still work out their remedies before a competent Civil court. If the requisite ingredient is proved, issuance of a cheque for a legally enforceable debt with dishonest intention and knowledge that such a cheque would dishonour constitutes an offence Section 420 IPC and the same can be invoked if the creditors intend to prosecute the drawer for a penal offence.

The central government’s move to re-look at provisions which are merely procedural in nature and do not impact national security or public interest at large is significant, considering the forthcoming economic impacts of COVID-19 situation and the menace of pending cases in Indian Courts. However, the legislature has to be cautious while striking a balance between easing business and punishing acts done in “mala fide” intent. For instance, Section 58B of RBI Act states that “….  if in any prospectus or advertisement issued for or in connection with the invitation by any person, of deposits of money from the public wilfully makes a statement which is false in any material particular knowing it to be false or willfully omits to make a material statement shall be punishable with imprisonment for a term which may extend to three years and shall also be liable to fine.” Provisions such as this, that penalizes making willfully false statements while receiving public deposits are serious in nature and cannot be regarded as “minor offences”.

Decriminalising serious offences may not fulfil the avowed objective. It would rather affect the public interest to a large extent, though not directly. The legislature needs to differentiate or categorise these offences into the ones which require malafide intention & has ramification on public interest and the ones which don’t. While the latter can be decriminalised for easing business, as aimed for in the circular, the former cannot be obliterated without an effective alternate deterrent.

Decriminalising non-compliance of statutory provisions and minor offences which do not involve mental elements such as the case of Section 138 NIA may to some extent bring to fruition the guiding principles under the Circular. The legislature needs to be mindful of the principles enlisted and shortcomings of decriminalising these financial crimes before taking a huge leap as such. The stakeholders shall also be conscious of the challenges involved while suggesting and commenting on decriminalisation of these offences.

"Benefits Of Having A Registered Trademark And Ways To Protect It" By Adv. Vasu Vishesh Bhatia 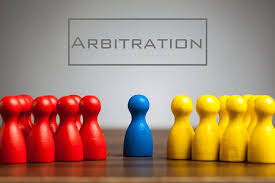 "Emergency Arbitrations – 5 Points You Need To Know" By Sugyata Choudhary 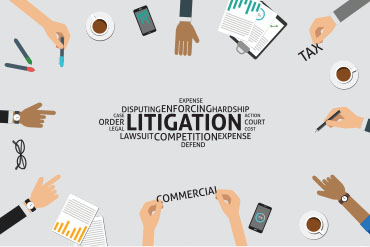