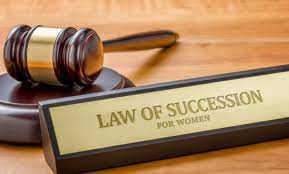 Hindu law is based on ancient scriptures and has evolved over time as a result of court decisions. The Hindu Marriage Act, Hindu Succession Act, Hindu Adoption and Maintenance Act, and Hindu Minority and Guardianship Act were all passed to codify some of the rules that apply to Hindus. The Hindu Succession Act which codified regulations pertaining to succession and inheritance of individual and joint family property, is the most important of these laws. The rights of a Hindu daughter in property is the subject of this article.

Property is divided into two broad headings under Hindu law for the purposes of inheritance:
(1) Joint Family Property and
(2) Self-Acquired Property

All property inherited by a son from his father, paternal grandfather, or paternal great-grandfather is referred to as Joint Family Property. All other property is classified as self-acquired property.

A daughter has the same rights to acquire, possess, and dispose of property and is treated as Class I heir. Today, a woman's ability to acquire, keep, and dispose of property is essentially unrestricted. Daughters have an equal portion of both their father's self-acquired and ancestral property. Daughters have become coparceners since the Supreme Court’s decision in 2005.

HUF (Hindu Undivided Family) is a unique notion recognised by Hindu law, which refers to a group of people who are lineally derived from a common male ancestor and are linked to one another by birth or marriage. A joint family's members are separated into two groups. All coparceners fall into the first group, which includes individuals who have joined the family via birth or adoption. The second group consists of female members who have joined the family as a result of their marriage to a male family member. The coparceners are all members, but the opposite is not true.

Prior to the revision of the law, only male members were considered coparceners; however, as of September 9, 2005, girls are also considered coparceners and have the same rights as sons. A daughter had no right to a portion of the joint family property, preceding the amendment in the Law. The daughter, on the other hand, was entitled to a share of her father's interests in the joint family upon his death, just as if it were his individual property. In order to determine the father's portion of the property, a notional split was assumed to have occurred shortly before his death. If the male has no female heirs, his portion of the joint family property will pass to the surviving coparceners on the basis of survivorship.

Section 6 of the Hindu Succession Act, 1956, which deals with the coparcener's right in joint HUF property, was changed on September 9, 2005, with effect from that date. After this modification, the daughter is considered a coparcener from the moment she is born, and she has all the rights that come with being a coparcener, such as the right to seek for the property to be partitioned and the right to become Karta of the HUF. It's worth noting that, even after the amendment, only the daughter born into the family receives coparcenary rights, not the other female members who join the family by marriage. They are still recognised as members only, and hence are not able to request the division.

Though the daughter no longer belongs to her parents' HUF following the marriage, she remains a coparcener. When a daughter dies, her legal heirs get her portion of the joint family property. The portion that a daughter receives upon division is her personal property, which she is free to use as she sees fit. It should be emphasised that a daughter does not have the right to give her half of the HUF property while she is alive, but she can do so through a will. If she dies without a will, her legal heirs will get her part of the joint property. 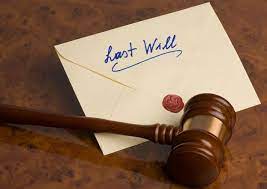 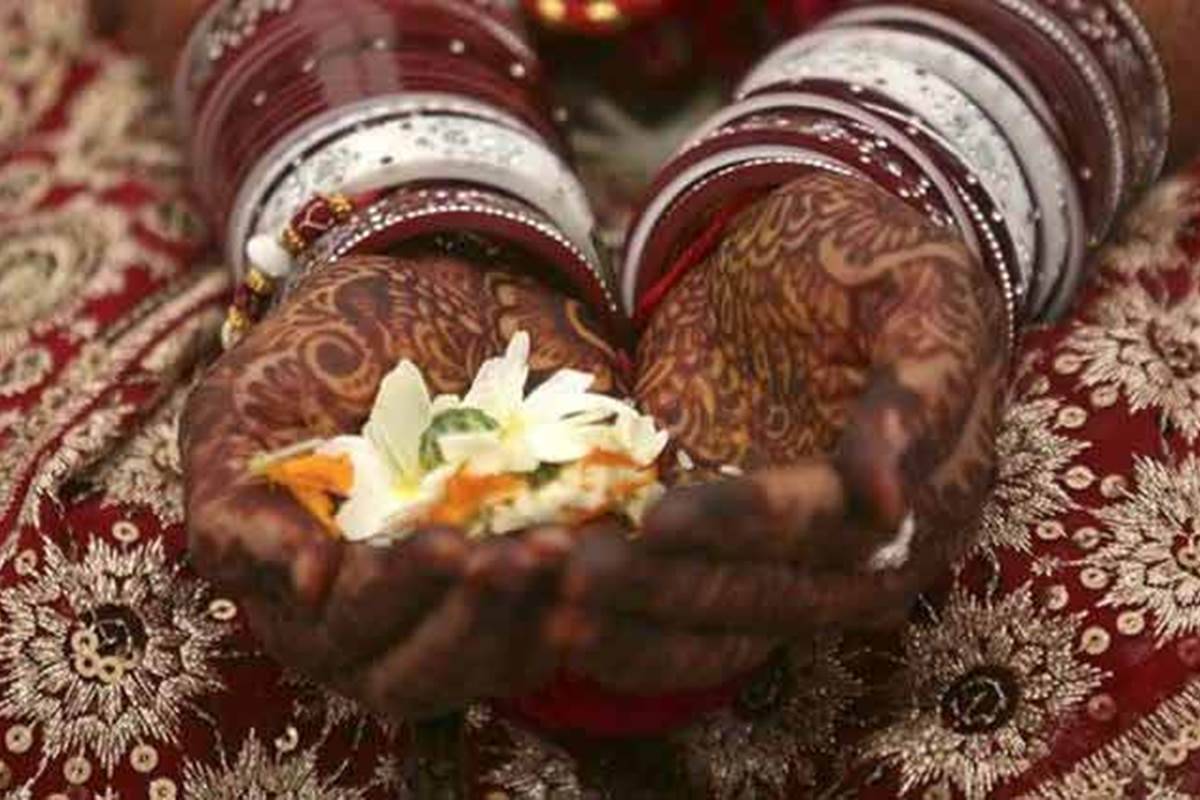 "Marital Rape Laws in India as a Ground for Divorce" 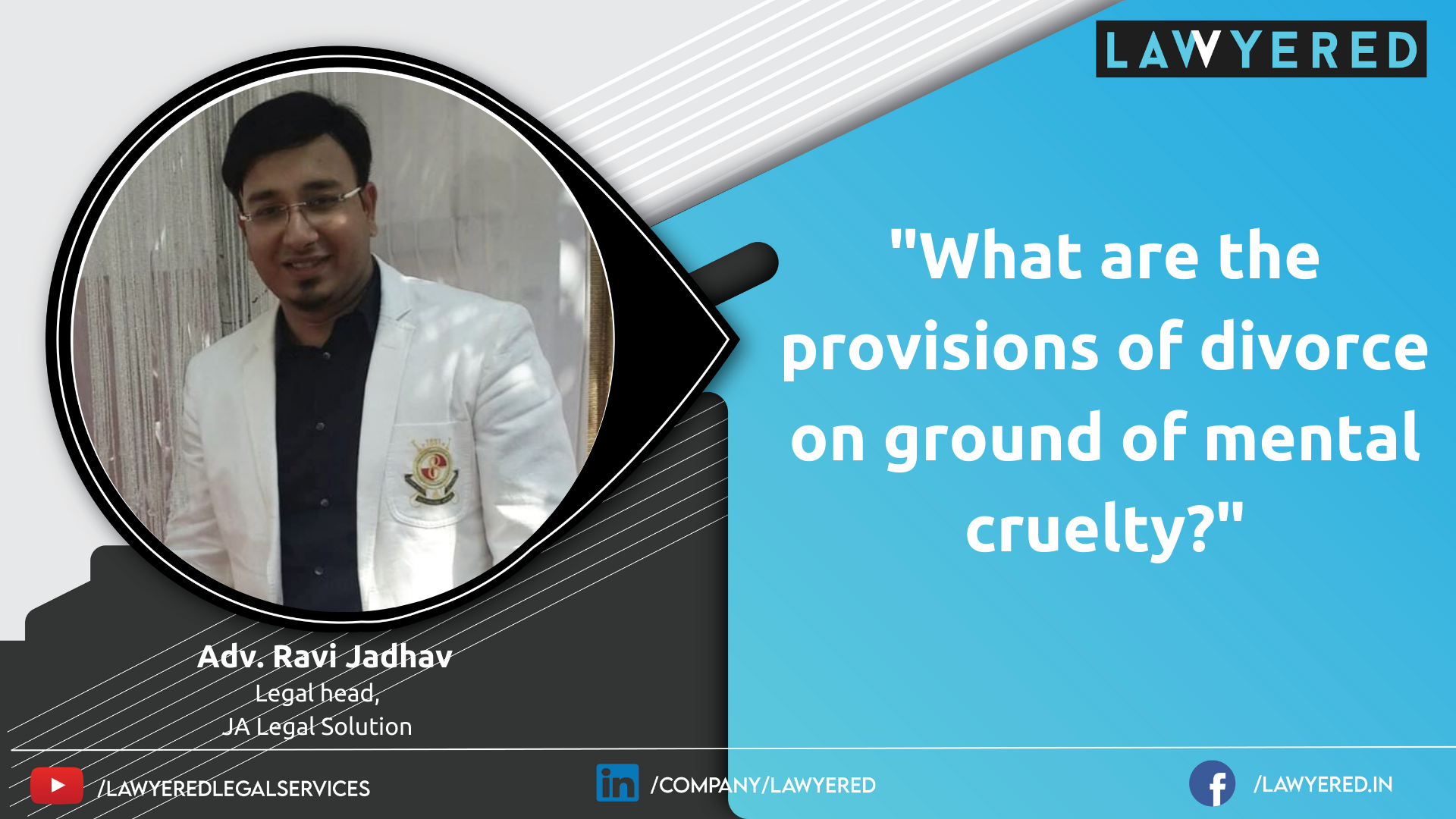