The Government of India notified The Criminal Procedure (Identification) Act on the 18th of April, 2022. The new law has sought to make critical changes in the criminal justice system, primarily by increasing the scope of DNA identification and also digitising the information into a nationwide database. The fundamental changes which have been made to the previous law, the Identification of Prisoners Act, 1920, which is more than 100 years old, are detailed in this post.

●      All persons who stand accused of an offence against a woman, child, or an offence punishable by more than seven years of imprisonment of any kind - Simple or Rigorous;

●      All persons who have been convicted of any offence under any law;

●      Persons being investigated for crimes who have been ordered to pay a security amount to maintain peace and not disturb the investigation under section 117 of the Code on Criminal Procedure.

●      Any person in a proceeding, if the magistrate orders the same with appropriate reasons.

●      Any police officer above the rank of a Head Constable;

●      Magistrate of the First Class or a Metropolitan Magistrate.

●      What data may be recorded in addition to fingerprints, palm impressions, and photographs

●      Behavioural Attributes such as signatures or handwriting

●      Any other examination by a medical practitioner under Section 53 and 53A of the Code of Criminal Procedure.

●      The National Crime Records Database will store the data for 75 years or until the relevant person has been acquitted. It may use the data in the following ways -

While making necessary changes to a 100-year-old statute, the new law reconciled some much-needed technological updates to the criminal justice system and identification therein. DNA identification has become a powerful tool in criminal investigations, prosecutions, and deterrence. It is time that Indian law evolved to accommodate its marvels. The focus on behavioural attributes represents a progressive shift acknowledging that studying criminal behaviour can help prevent further crimes.

However, some critics argue that some of these amendments are overly restrictive, such as recording the data of persons accused of any offence against a woman or a child. In the absence of the Personal Data Protection Bill, it is also unclear what measures the government or the NCRB is taking to protect the confidentiality of such data. Further, the age-old conflict between the examination of accused offenders and their right against self-incrimination arises yet again. While the critics and optimists are highly speculative, it is only through the practice of this law by the bench and the bar we may understand some of its implications. The wisdom of our honourable courts has always been imperative in criminal law practices. What other implications or case precedents do you see arising from this act in the future? 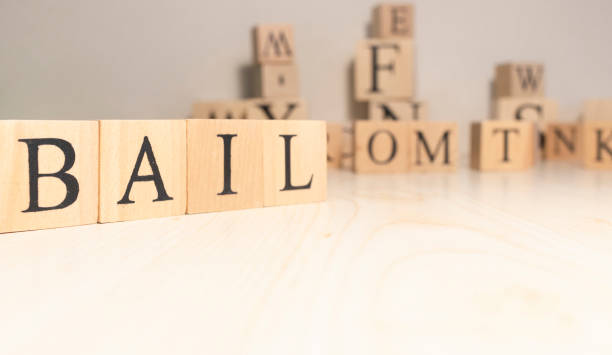 Law on Bails with Special Focus on Anticipatory Bails 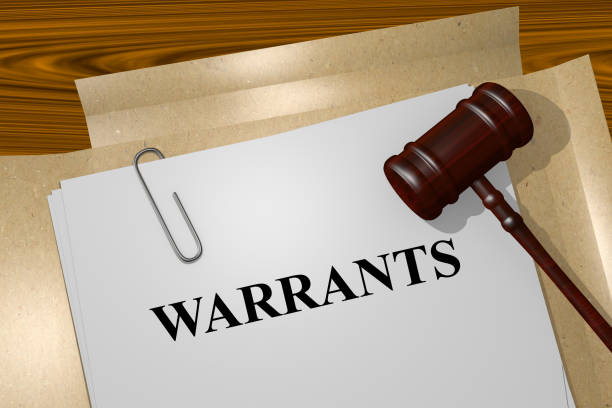 What's a search warrant? | Under what circumstances can it be granted? 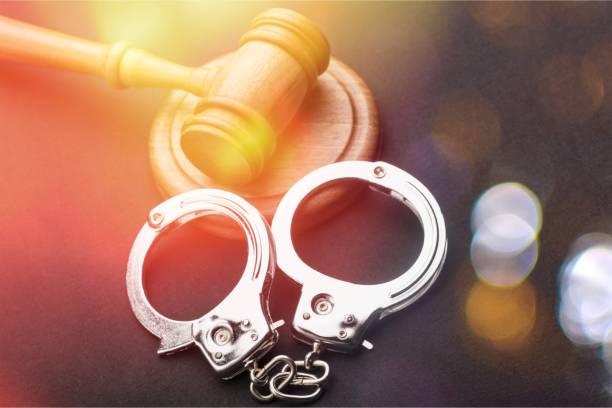