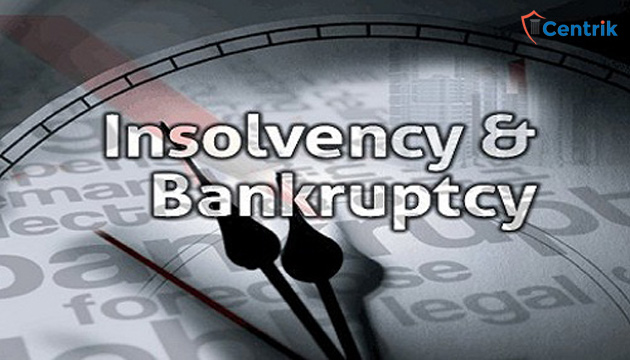 In the case of State Bank of India v. Shakti Bhog Foods, the query, whether proceedings of IBC could commence post selection of the Official Receiver, is awaiting the judgment of the  Supreme Court of India. The Supreme Court can use this case to resolve the wider question, whether a new resolution procedure in every Saved Petition must be permitted without concern to S.446. Waiving the present method of the  NCLTs and company courts to IBC proceedings in Saved Petitions would not only minimize value destruction but also accommodate numerous stakeholder interests involved in winding up.

In 2015, with a total of 5,181 cases undecided at the phase of liquidation, the Bankruptcy Legislative Reforms Committee, noting the value obliteration caused by prolonged liquidation proceedings, suggested (i) portrayal of a creditor driven debt resolution process; and (ii) formation of ten (10) NCLT benches with supervisory jurisdiction over such resolution processes. The Insolvency and Bankruptcy Code 2016 swapped S.434 of the Companies Act 2013 to ratify a provisional regime from winding up to the IBC. The replaced S.434(1)(c) authorized transmission of winding up appeals which were imminent at the stage recommended by the Central Government to the NCLT for resolution under the IBC. While this shortened the caseload of undecided winding-up petitions, the Central Government’s unobstructed power to recommend a cut-off stage for transmission of winding up proceedings, gave it springiness to expedite the transition from winding up the system to the IBC without overstraining the newly recognised NCLTs. Originally, the winding-up petitions at the presentation stage were transferred. The residual petitions were to be dealt with by the Company Courts under the Companies Act 1956 (Old Companies Act) and applicable rules.

Eventually, numerous applications were filed under the IBC, where Saved Petitions were already undecided against the corporate debtor. Accordingly, to avoid parallel proceedings, the Insolvency and Bankruptcy Act 2018 (IBC Amendment), inserted an additional proviso to S.434 giving any party to any winding up proceeding the option to apply for transfer of such proceedings to the NCLT as an application for reference underneath the IBC (S.434 Proviso).

The Insolvency Law Committee (Committee) was set up with the task of investigating the insufficiencies in the IBC. The Committee Report, which formed the foundation for the IBC Amendment, recognised the muddle arising out of the applicability of the IBC on Saved Petitions and inspected the approach accepted by numerous High Courts in cases relating to the S.434 Proviso. The Committee tinted the Bombay High Court ruling in Jotun India Private Limited v PSL Limited (Jotun India) which had held that a pending Saved Petition was no bar on commencement of the resolution process of the company. The Supreme Court permitted this position of law in Forech India Limited v. Edelweiss Asset Reconstruction Company Limited (Forech India).

The contradiction amongst time-bound resolution of the IBC and noticeably prolonged winding up proceedings intensified the number of transfer applications under the S.434 Proviso. Such applications were met with opposition on four (4) main grounds briefed below.

Initially, the S.434 Proviso provided the Company Court with the power to terminate a transfer application.

Secondly, the transfer of winding up proceedings to the NCLT was not a meagre change of hands amongst High Court and NCLT, it altered the objective, mode and stage of the process. The control of the procedure moved from the Company Court to the committee of creditors and the resolution expert. And the proceedings of winding up, continuing for years, reverted to the initial hearing phase as insolvency applications.

Thirdly, where the Company Court had ordered winding up or chosen a temporary liquidator to take over the company’s assets, transfer of proceedings unexploited time and demolished value, conflicting to the intention behind the IBC.

Finally, those winding up proceedings registered founded on a recommendation of the Board for Industrial and Financial Reconstruction (BIFR) underneath Sick Industrial Companies (Special Provisions) Act 1985 (SICA), were protected under the Companies Act, regardless of their stage, and the Company Courts were to endure with them. Constructed on these grounds, many parties complained about to the transfer of proceedings and the start of a resolution process under the IBC.

These oppositions were forbidden by the Supreme Court in Jaipur Metals Employees Union v Jaipur Metals Private Limited and Forest India. The Supreme Court elucidated that, regardless of whether it was a Saved Petition or a winding-up petition under SICA, on a request by any party under the S.434 Proviso, the Company Court must transfer the proceedings, except an ultimate winding-up order had been passed. This obscured that transfer of proceedings under S.434 Proviso was not optional but obligatory unless a winding-up order had been passed.

The issue conversed in this article, in its meekest form, is a question of the suitable forum for determining whether IBC proceedings would be a feasible solution for a monetarily distressed or insolvent company. While determining this question, the Court cannot take a call grounded on an exact reading of the law. The tenability of NCLT assuming jurisdiction, in advanced winding up proceedings, is a distinct question, which needs to be deliberated while keeping in mind that it will be conclusive for the providence of numerous stakeholders and the protective and substantive orders, passed during the winding-up proceedings. It is authoritative that the Supreme Court acknowledges this in deciding whether a resolution process would be the best way forward. 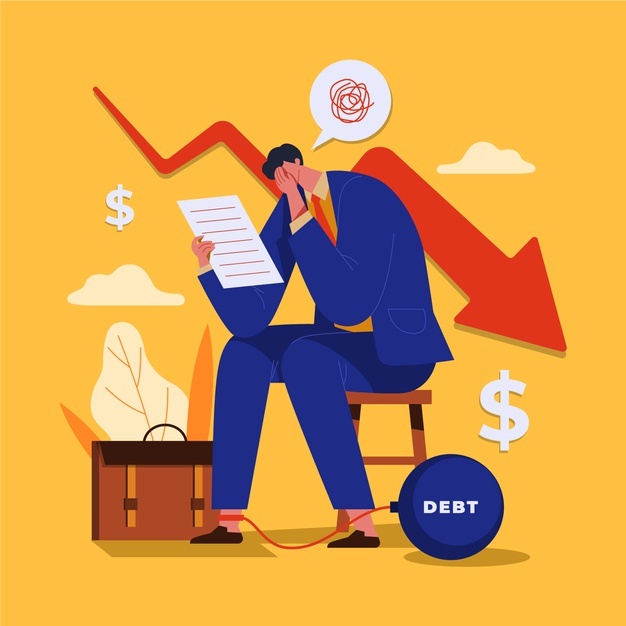 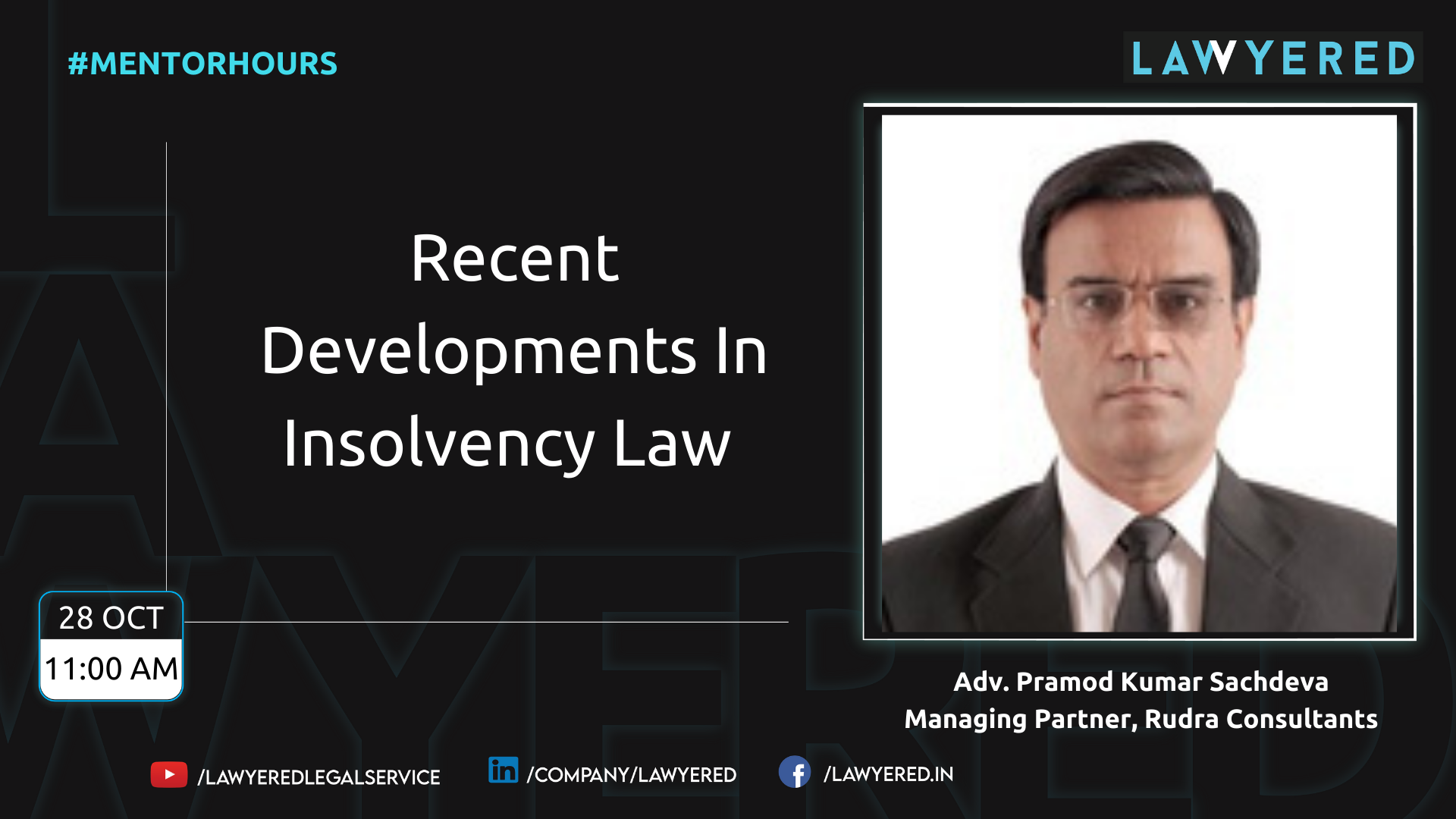 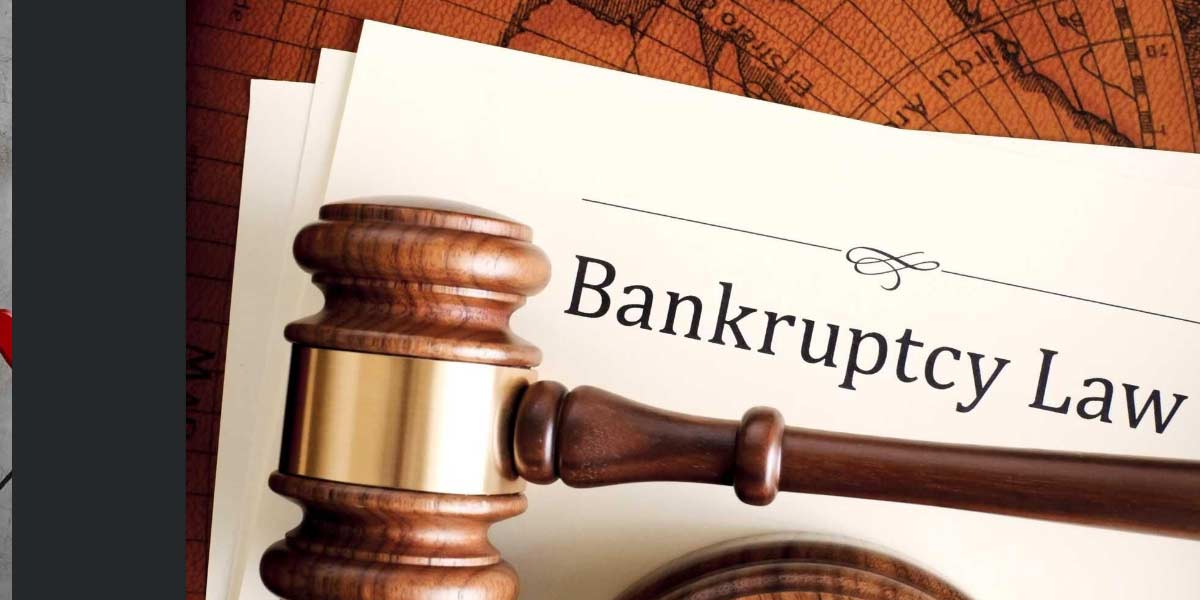