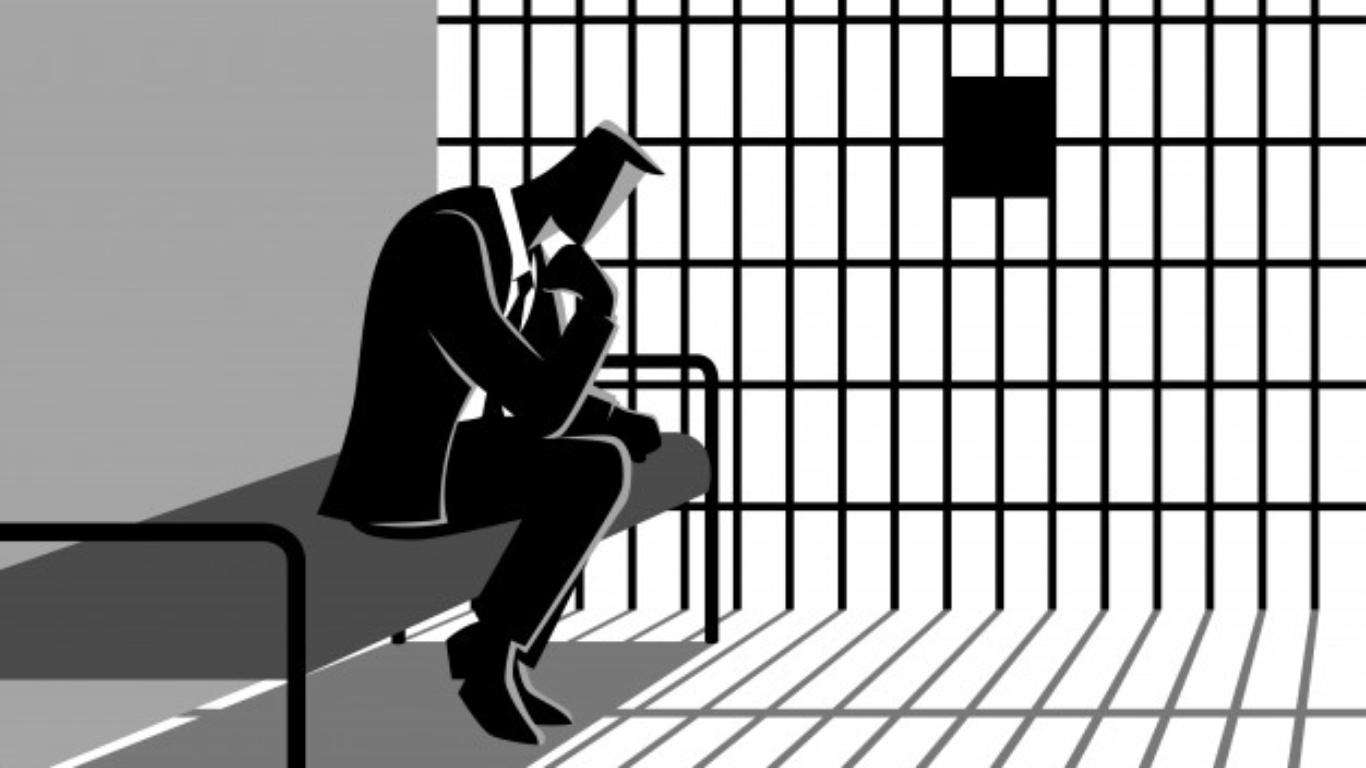 Almost all societies have certain norms, beliefs, customs and traditions which are implicitly accepted by its members as conducive to their well being and healthy development

White-collar crime can be referred to as the crimes which are done as a motive of financial benefit in business and there is an absence of any violence. Such crimes are committed by the people who are highly educated and belong to the high-class of society.

It can be defined as the crimes that are committed by the highly professional and reputed people. These people, who are committing such crimes, are educated and intelligent people, who are well researched and have a better knowledge of technology and other resources. We will usually find these white-collar crimes happening in a big reputed organization which are involved in various activities. When we talk about professional groups the very obvious fields that pop into the mind are the medical, legal, engineers, trade, etc.

Such crimes deal with such high profile fields. White-collar crime majorly can be differentiated by the class of the people-crimes committed by the low class or uneducated group of people are regarded as ordinary crimes whereas the crime committed by educated or high-class people are referred to as white-collar crimes. These people execute crimes in a very well planned manner so that they can escape and maintain the dignity and self-respect that they have in society.

American sociologist Mr Edwin Sutherland in the year 1949 defined white-collar crimes as ‘‘approximately as a crime committed by a person of respectability and high social status in the course of his occupation.’’

Morris drew in the year 1934 raised his voice against high-class people committing crimes in society and called for their arrest and demanded to make it punishable under law. 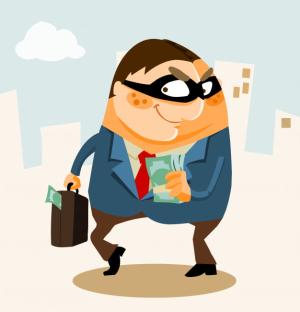 After some time Edwin Sutherland through his research work ensured that the people of his class with knowledge and resources who are committing such crimes breaking the trust of the people must be termed as white-collar crimes and should be made distinguished from the blue-collar crime.

White-collar crimes are done by knowledgeable people with high technological exposure so they are less likely to be detected whereas blue-collar crimes show signs of personal grudges and use of some physical for financial requirement or revenge.

People involved in white-collar crimes have less fear of being caught as they execute the plan in a well-planned way and have less chance of detection whereas the people committing normal crime often make mistakes and have a high chance of being caught.

Next, let us study the various types of white-collar crime found in India:

There are a few legislations that deal with such crimes such as the Indian penal code, 1860, the IT Act, 2005, the Companies Act, 1960, the Income-tax Act 1961, etc. These crimes which are being committed by the intellectual people are harming the society as well as the entire economy at large. The brains that can bring positive change to society and contribute to the growth are unfortunately and knowingly destroying the world. The government should ensure rigorous punishment for such crimes and take some serious actions. 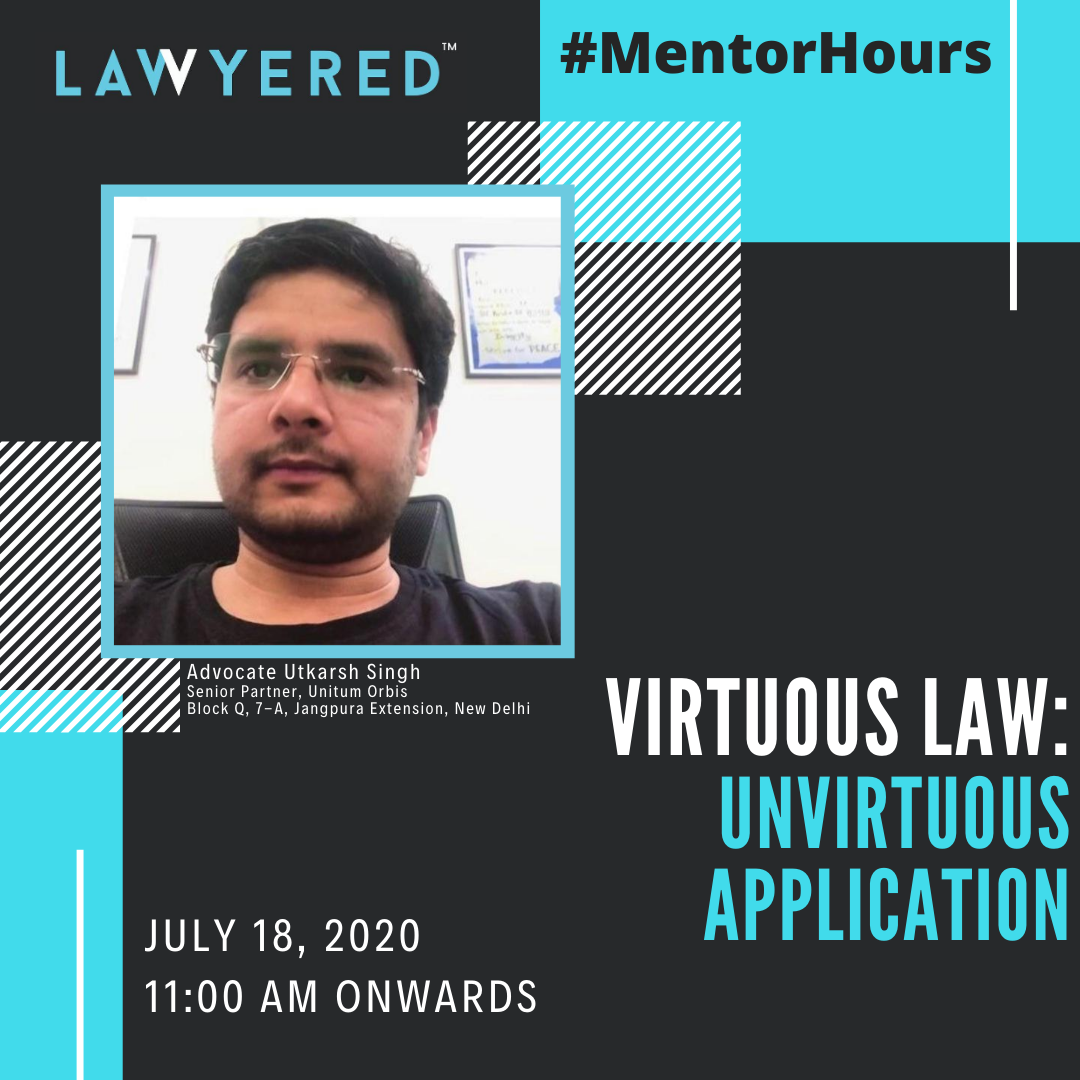 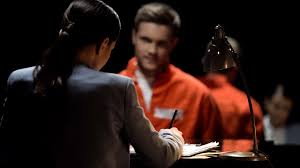 How The Process Of Police Interrogation Works By Kailash Dutt Kalaskar