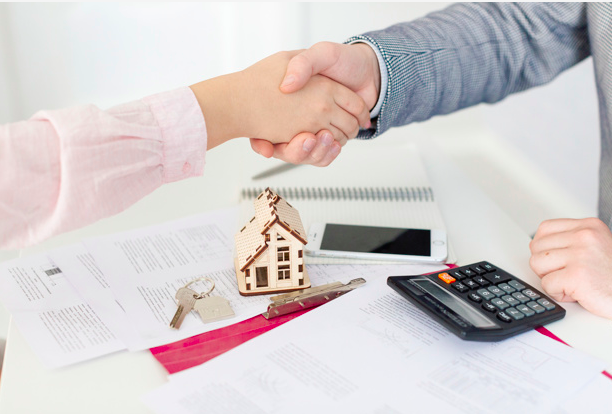 In today’s world where the judiciary is becoming more strict crimes are also increasing at the same pace. Every home buyer has a fear of being cheated by the builder as many fraud cases are coming up related to such cheatings. The buy is not sure that even after paying the agreed amount he/ she is going the get the property and also if it is going to be allotted on time and if the payment made is worth buying the property. Though the laws are in Real State are there to help the aggrieved buyer but legal action can also be taken against the buyer. Few remedies that are available to the buyer for the breach of builder buyer agreement are listed below-

If there is a case of breach of the agreement that is if the builder does not fulfill the obligation stated in the agreement the buyer can move to the civil court and filed the suit for the damages and also an interest of the damages according to the Code of Civil Procedure,1908. Also, if the builder does not fulfill any obligation or uses some unfair practice in the duration of the agreement the buyer can approach the civil court and pray for a refund of the money which is already paid to the builder. The buyer will get quick relief under Code of Civil Procedure. District courts have the jurisdiction of the cases with the amount of 2 crores and below and High court deals with the matters above 2 crores. The fee charged by the lawyers is according to their expertise and the nature of the case and the court fees is charged as stated in the Act of the state.

Under the Consumer Protection Act 1986 Section 12 the buyer can file a complaint within two years of the dispute taken place with the builder if there is any ‘deficiency’ in the service from the builder side according to the agreement. It should be noted here that a home buyer is regarded as a ‘Consumer’ according to the Consumer Protection Act, which implies that the property should be for the consumer’s personal use and not for any resale purpose. For example, if the builder does not allott the proper on time as stated in the agreement this would be covered under ‘ deficiency ‘ in service and the consumer can reach out to the consumer forum. The fees charged by the consumer forums are very nominal and is cheaper than the civil remedy. Claims less than 20 lakhs are dealt by the District Consumer Forum, claims more than 20 lakhs and less than 1crore  are dealt by the State Consumer Commission and lastly if the claim exceeds the amount of 1 crore the following cases are dealt by the National  Disputes Redressal Commission. The jurisdictions are given to the forums according to the amount of the claims and compensation.

According to the Arbitration and Conciliation Act, 1996 if any ‘Arbitration’ clause is stated in the agreement then the buyer can go for Arbitration. The cost of the case generally depends on the nature of the case and there is no fixed amount. Also, it is not necessary to hire a lawyer for the claim in Arbitration. It is less time consuming as it takes merely 3 to 6 months to get the reward.

According to the Competition Act 2002, if the buyer-builder has misused his dominant position leading to the disadvantage to the buyer, he/she can file a complaint in Consumer Commission of India against the builder for the abuse of the dominant position. If after the investigation is done and the builder is found to be guilty of any anti-competitive practice he shall be fined huge penalties by the CIC. The CIC is very active in taking action against such builders and fining them. It amounts approx 5000 to file a complaint in CIC.

Regulatory forums like Real Estate Regulatory Authority are indeed of great help to the aggrieved buyers as a consumer can file a complaint against the builder for not fulfilling the statuary obligations made by him in the builder buyer agreement. Under Section 31 of the Real Estate Act, 2016 the complaint can be filed against the builder or the buyer can file a criminal case in the criminal court along with the consumer complaint In the Consumer Forum. RERA is the new initiative by the Union of India and this ensures that the buyer gets the ownership on time as stated in the agreement. For this to happen in practicality, it is mandatory for the Real State Agency owner to get their company registers under this regulation and to have a separate bank account of the project initiated by the builders. The real usefulness of this initiative is yet to be ascertained.

Under the Indian Penal Code, 1860 a buyer can file a criminal case against the builder for the breach of contract, cheating the buyer or for not responding to the problems, poor quality of work, etc. Before this, the buyer has to send a notice to the builder and if no response is given the grieved buyer can approach the criminal court. This trial process works fast in court and if the builder shows no appearance non-bailable warrant can be issued against him. The filing fee of such cases depends entirely on the lawyer and the case but as such, no court fee is taken.

Smart consumers should always know what all remedies are present to help him/her in the time of difficulty. Bad times never come up with warnings. For every fraud there is a remedy, awareness is key in such matters. 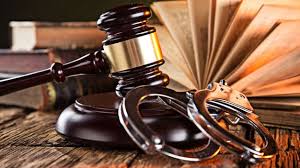 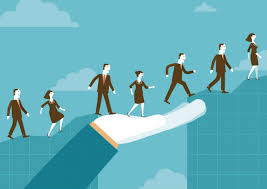