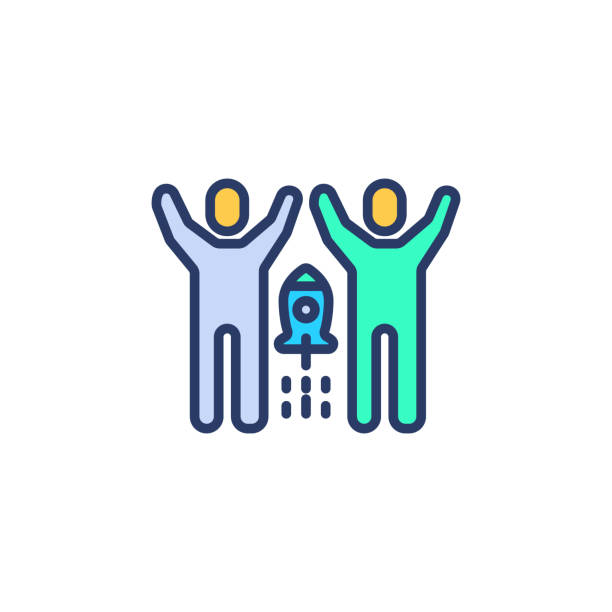 A co-founder’s agreement or a founder’s agreement or a founder’s collaboration agreement, whatever it may be called, are the agreement that governs the professional relationship between the founders who created and started the business together. It is the contract that sets out the ownership in the company, initial capital contribution and duties and responsibilities of each Co-Founder. But the question that arises is why should one consider entering into a separate co-founder agreement in the face of other options like LLP, partnership, company, non-profit entity etc? Here lies the answer that the agreement will safeguard against any future dispute and protect by bringing out what was once agreed between the co-founders.

Initially the co-founder’s agreement may be entered into at the time when they decide to come together since it is extremely important to decide certain issues, which requires clarity on the expectations from each other. These issues involve decisions regarding how much to expand and the capital required, time required to settle down the complete business, allocation of responsibilities amongst the founders, profit sharing and shareholding and deciding upon the intellectual property of the business etc. Therefore there must be some essential clauses that must be drafted and included in the co-founder’s agreement, some of which are:

Although starting a new company or business can be exciting, the co-founder or the new entrepreneurs must not make the mistake of ignoring important legal things like creating the co-founder agreement and deciding upon the inculcation of the important clauses as defined above.  The benefit of a co-founder agreement lies not only in the fact that it formalizes the relationship between the founders but also in providing guidance on how to deal with roles and responsibilities, commitments as well as any contingencies that might arise in the future. 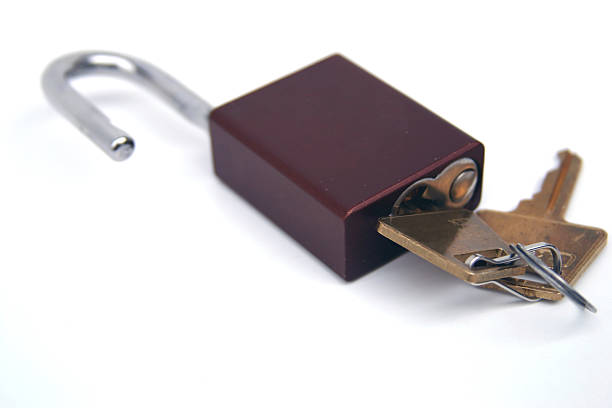 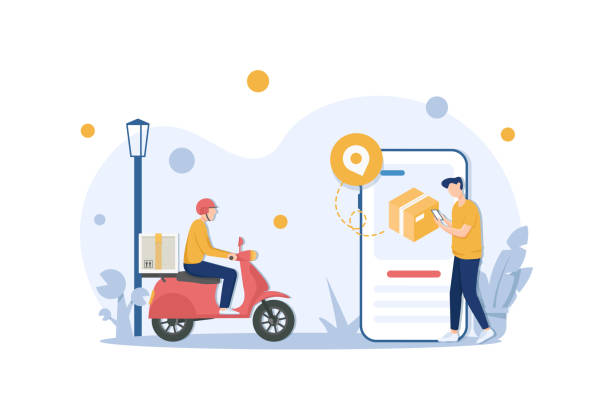