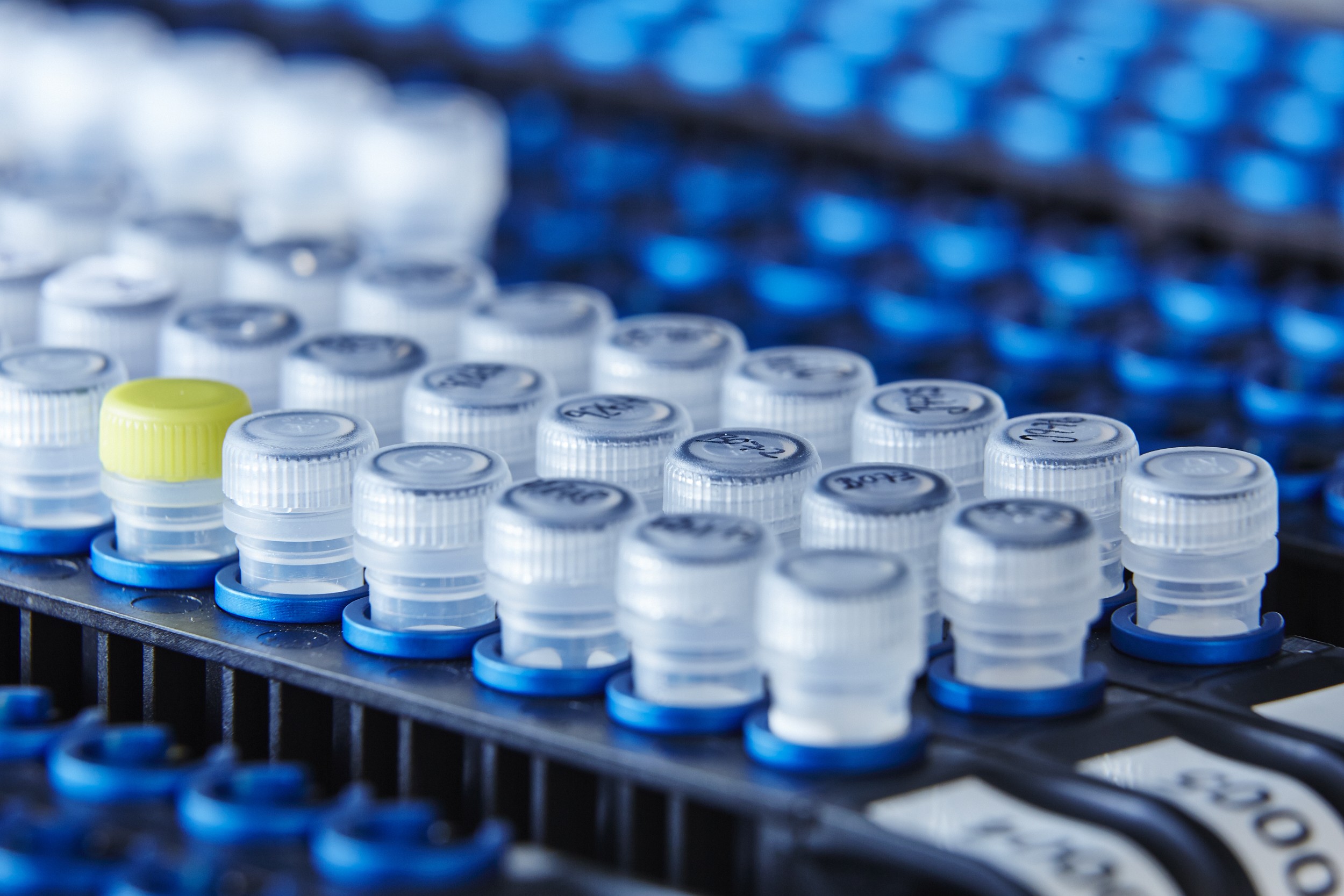 CESTAT’s headquarters are located in New Delhi and is headed by the President. The Tribunal has regional Benches at Mumbai, Kolkata, Chennai, Bangalore, Ahmedabad, Allahabad, Chandigarh and Hyderabad. CESTAT was created to provide an independent forum to hear appeals against orders passed by the Commissioners of Customs and Excise and Service Tax under the Customs Act, 1962, Central Excise Act, 1944 and Finance Act 1994. The Tribunal is also empowered to hear the appeals against orders passed by the Designated Authority in Anti Dumping Duties under the Customs Tariff Act,1975. The Tribunal also hears appeals concerning Customs House Agent Licensing. Each Bench of the Tribunal consists of a Judicial Member and a Technical Member. Matters not relating to valuation/classification upto Rs. 50 Lakhs revenue are heard by Single Member Bench. Except in the matters relating to classification and valuation of goods, the Tribunal is the final Appellate Authority as far as questions of fact are concerned. In classification and valuation matters, the appeal against orders of the Tribunal lies only to the Hon’ble Supreme Court. The Tribunal may, at its discretion, refuse to admit an appeal in respect of an order where the amount of fine or penalty determined by such order, does not exceed Two Lakhs rupees. The CESTAT acts as a bull whack in dispensing justice in the areas of indirect tax litigation.

2. Nature and Scope
The Tribunal hears appeals against the orders of Commissioner as adjudicating authority and Commissioner (Appeals). Its powers are limited as compared to the powers of the Tribunal formed under Article 323B of the Constitution of India. However, its orders are binding on lower authorities. Tribunal is final fact-finding authority, but as this Tribunal is a statutory creation, it cannot traverse beyond provisions by which it was created. The Hon’ble Supreme Court of India has observed, “Tribunals, whether they pertain to income tax or sales tax or excise and customs or administration, have now become an essential part of the judicial system of the country. Such specialized institutions may not strictly come within the concept of the judiciary, as envisaged by Article 50 of the Constitution of India, but cannot be presumed that such tribunals are not an effective part of the justice delivery system, like courts of law.”

3. Territorial Jurisdiction
The territorial jurisdiction of CESTAT extends to the whole of India including the state of Jammu and Kashmir. In order to function properly and to facilitate the public at large to have easy access, various benches have been established in different cities of India such as Principal Benches and Zonal Benches. Principal Bench means a bench constituted at the Principal seat of the Tribunal i.e. Delhi. Zonal Bench means a bench located at a place other than Delhi or at Delhi but having jurisdiction over a specified area under a zone. There are seven benches designated as Principal Benches and four as Zonal Benches, which deal with specified areas under four zones originally but later on keeping in view the workload and the convenience of the public, the Western Bench Bombay has been bifurcated as Western Bench Ahmedabad and Western Bench Mumbai.

Powers of CESTAT
CESTAT consists of many judicial and technical members as it thinks fit exercises the powers and discharges the functions conferred upon it in the matters relating to Customs. The appointment of the members of CESTAT has already been discussed under the heading Appointments/ Qualifications of President, Vice President, and members of CESTAT
(1) The powers are to hear and pass the orders on the appeals preferred against:
(a)  a decision or order passed by the Commissioner of Customs as an adjudicating authority;
(b)  an order passed by the Commissioner (Appeals) under
Section 128A ;
(c)  an order passed by the Board or the Appellate
19Commissioner of Customs under Section 128. However,
no appeal shall lie to the Appellate Tribunal and the Appellate Tribunal shall not have jurisdiction to decide any appeal in respect of any order referred to in clause (b) if such order relates to, -
(a)  any goods imported or exported as baggage;
(b)  any goods loaded in a conveyance for importation into India, but which are not unloaded at their place of destination in India, or so much of the quantity of such goods as has not been unloaded at any such destination if goods unloaded at such destination are short of the quantity required to be unloaded at that destination;
(c)  payment of drawback as provided in Chapter X, and the rules made thereunder :
It is also provided that the Appellate Tribunal may, in its discretion, refuse to admit an appeal in respect of an order referred to in clause (b) or clause (c) or clause (d) where (i) the value of the goods confiscated without option having been given to the owner of the goods to pay a fine in lieu of confiscation under Section 125; or
(ii)  in any disputed case, other than a case where the determination of any question having a relation to the rate of duty of customs or to the value of goods for purposes of assessment is in issue or is one of the points in issue, the difference in duty involved or the duty involved; or
(iii)  the amount of fine or penalty determined by such order does not exceed fifty thousand rupees.
The CESTAT has additional powers which are derived from the following statutes:
1. The Customs Act, 1962.
2. The Central Excise Act, 1944.
3. The Service Tax as per Finance Act, 1994. 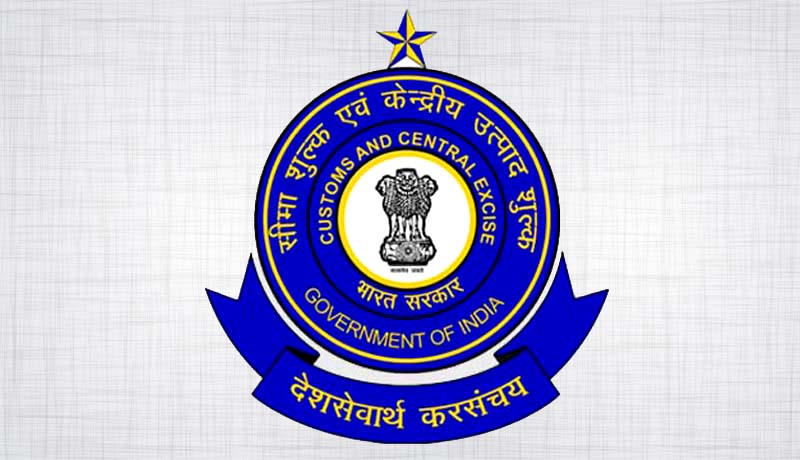 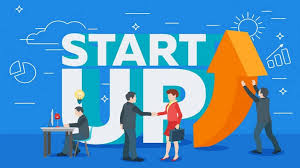 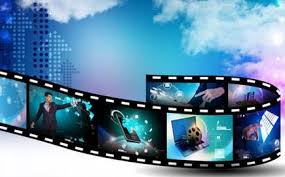 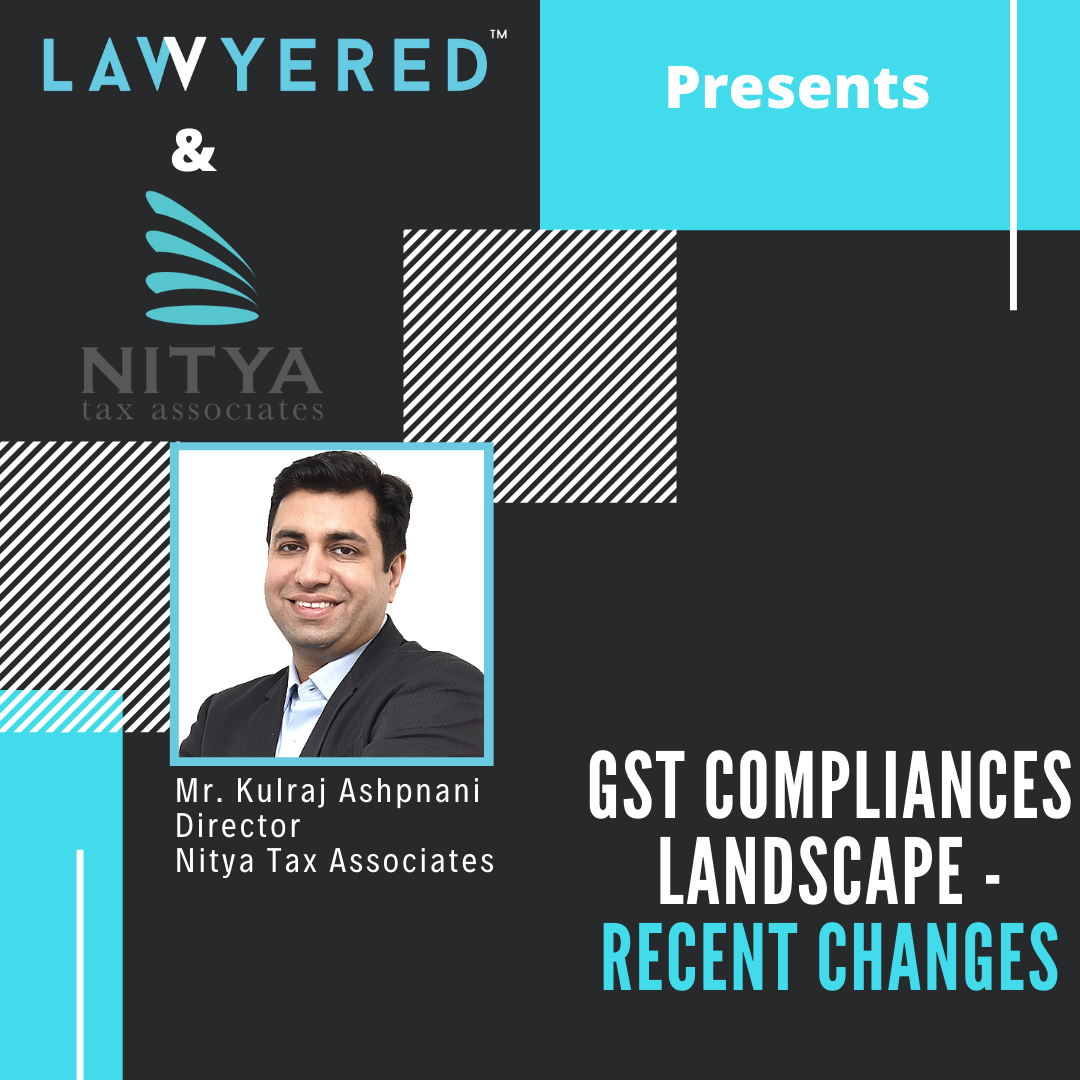