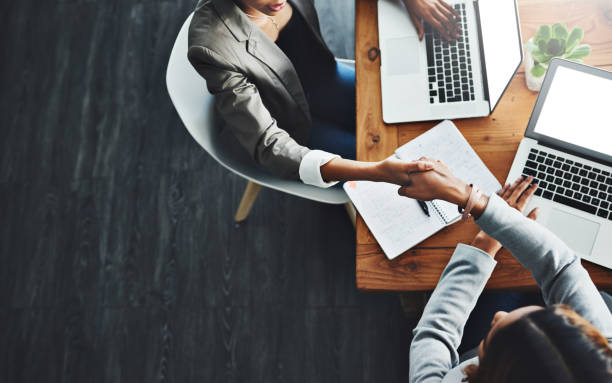 Cases of Oppression and Mismanagement in Companies

The provisions governing oppression and mismanagement are an essential component of corporate governance. Chapter XVI of the Companies Act, 2013 deals with the provisions for the prevention of oppression and mismanagement in a company. Oppression is the exercise of authority or power in a burdensome, cruel or unjust manner. This can occur when majority shareholders, who control the company, oppress or mistreat small or minority shareholders during business operations. Mismanagement of resources can involve actions such as diverting funds, making reckless decisions which resulted in losses, failing to keep accurate records, and not holding the mandatory meetings. To safeguard the interests of minority shareholders and prevent oppression and mismanagement, the Companies Act, 1956 and Companies Act, 2013, as well as the rules established under them, contain provisions to address this issue.

According to section 241 of the Companies Act, 2013, "Application to Tribunal for relief in cases of oppression, etc.—

(1) Any member of a company who complains that—

(b) the material change, not being a change brought about by, or in the interests of, any creditors, including debenture holders or any class of shareholders of the company, has taken place in the management or control of the company, whether by an alteration in the Board of Directors, or manager, or in the ownership of the company‘s shares, or if it has no share capital, in its membership, or in any other manner whatsoever, and that by reason of such change, it is likely that the affairs of the company will be conducted in a manner prejudicial to its interests or its members or any class of members,

may apply to the Tribunal, provided such member has a right to apply under section 244, for an order under this Chapter.

(2) The Central Government, if it is of the opinion that the affairs of the company are being conducted in a manner prejudicial to public interest, it may itself apply to the Tribunal for an order under this Chapter."

(b) in the case of a company not having a share capital, not less than one-fifth of the total number of its members:”

Provided that the Tribunal may, on an application made to it in this behalf, waive all or any of the requirements specified above to enable the members to apply under section 241.

Family-owned companies are more likely to have issues such as oppression and mismanagement than companies that are professionally managed. This is because the controlling members of the family can use their power to influence the distribution of shares and reconstitute the board in ways that benefit them. An analysis of the top 50 companies in India shows that over half of them are still family-owned.

The recent case of Tata Consultancy Services Limited vs Cyrus Investments Pvt. Ltd. & Others, Civil Appeal NOs.440­441 of 2020 is a pivotal decision regarding the issues of oppression and mismanagement. In this case, Mr. Cyrus Mistry was removed from his position as a non-executive director on the board of Tata Sons by a resolution passed by the company's Board of Directors. Additionally, he was also removed from his role as a director in various Tata Group companies through resolutions passed at shareholder meetings. In response to his removal, two companies, Cyrus Investments Private Limited and Sterling Investment Corporation Private Limited, who held shares in the Tata Group, filed a petition under sections 241, 242, and 243, accusing of prejudice, oppression, and mismanagement. Mr. Mistry had a controlling shareholding in both of these companies.

The National Company Law Tribunal (NCLT) ruled that there was no evidence of oppression or mismanagement. However, the National Company Law Appellate Tribunal (NCLAT) overturned this decision on appeal and reinstated Mr. Mistry as director of Tata Sons and several other Tata group companies. The Tata Group companies filed several appeals to the Supreme Court, which were clubbed and heard together.

The Supreme Court held that the affairs of the Tata Group do not constitute oppression or mismanagement. The following key points were made by the Apex Court:

The Supreme Court in the case of Aruna Oswal v Pankaj Oswal & Ors. Civil Appeal No.9340 of 2019, ruled that a shareholder whose title of the shares is being disputed and who does not meet the eligibility criteria for filing a petition under Section 244, cannot raise issues related to the disputed shares by filing a petition for oppression and mismanagement or by seeking a waiver of the requirements under Section 244, since questions about the right, title, and interest in the shares due to nomination are already pending before a civil court and a status quo has been ordered in relation to the Supreme Court case.

In the case of Dhananjay Mishra v Dynatron Services Private Limited & Ors., Company Appeal (AT) No. 389 of 2018, the National Company Law Appellate Tribunal (NCLAT) held that acts of non-service of notice of meetings, financial discrepancies and non-appointment of directors, which fall under the jurisdiction of the Companies Act and are specifically dealt with by the Tribunal for the grant of relief under Section 242 of the Companies Act, are non-arbitrable. "It is also indisputable that the statutory powers and plenary jurisdiction vested in the Tribunal renders it the appropriate forum to deliver result oriented justice. Admittedly, the statutory jurisdiction vested in the Tribunal cannot be exercised by the Arbitrator. Given the nature of allegations in the Company Petition in the context of reliefs that survive for consideration there is no escape from the conclusion that the dispute raised in the Company Petition and sought to be referred for arbitration is non-arbitrable. No exception in this regard can be taken to the view adopted by the Tribunal." the NCLAT observed.

The purpose of provisions related to oppression and mismanagement is to safeguard the rights of minority shareholders of the companies. However, it is also important to consider the high number of corporate legal disputes and there needs to be a balance between protecting those interests and filtering out frivolous lawsuits. The focus should be on whether the minority shareholders can prove their claims, rather than on their numerical size within the company. Otherwise, it would be contradictory to punish minority shareholders for filing lawsuits that were intended to protect their interests. 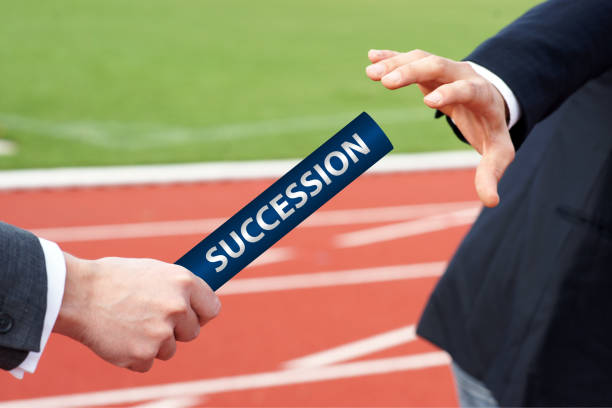 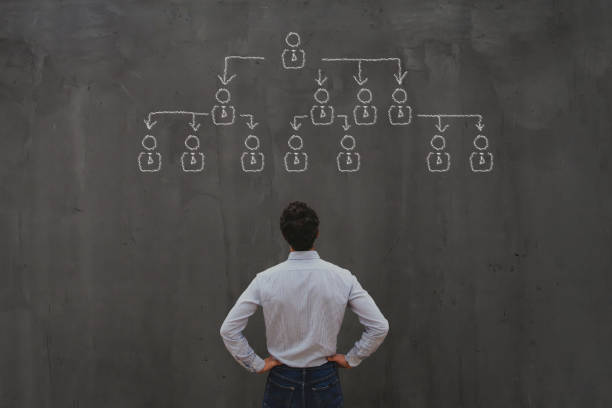 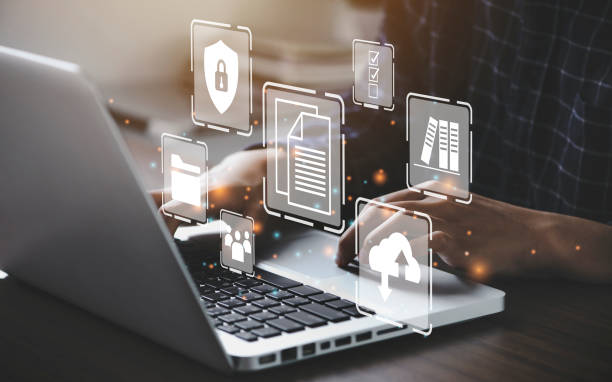 How to Choose Between a Private Limited Company, LLP and One Person Company